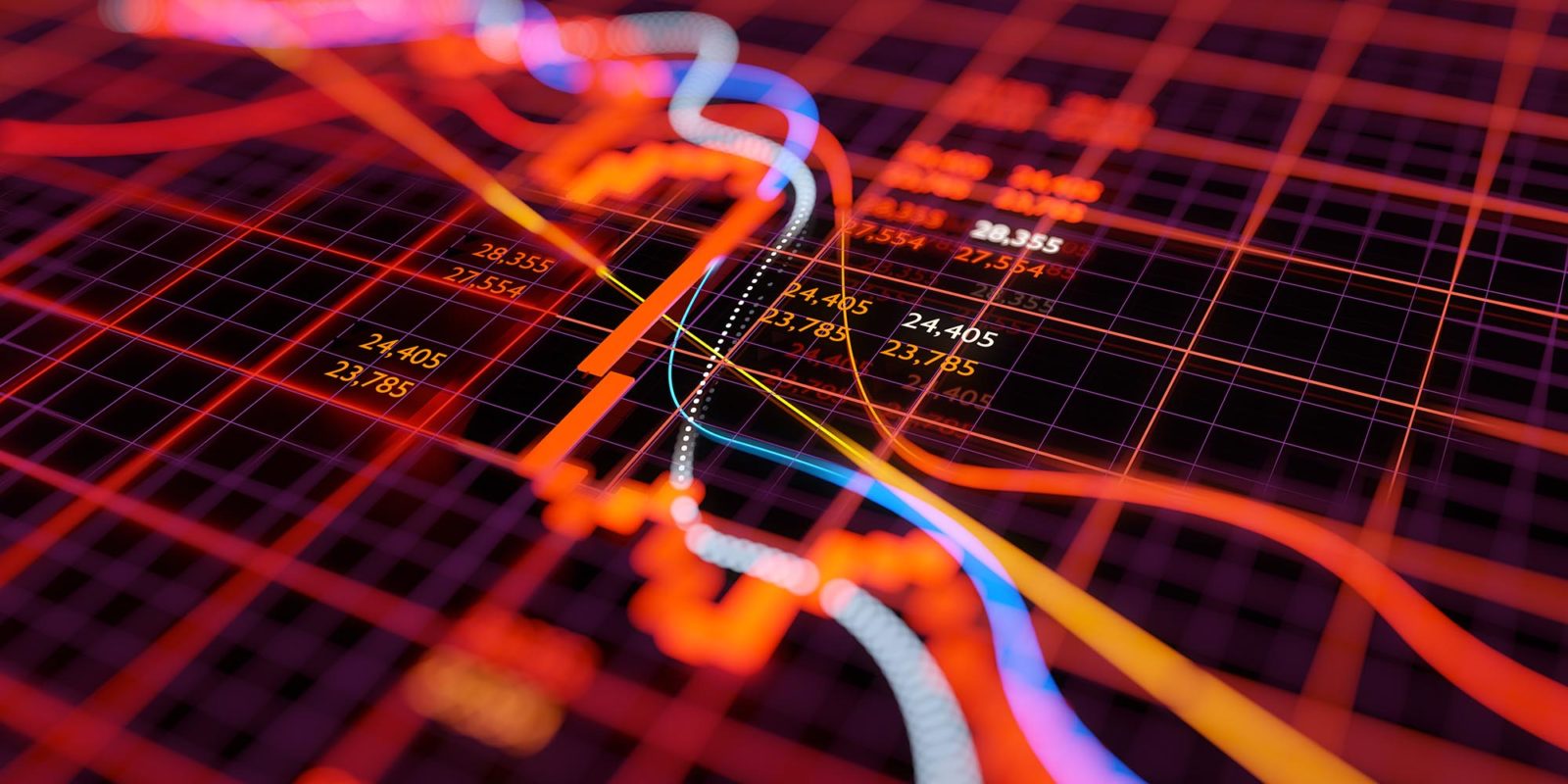 In a move that Finance Minister Tito Mboweni described as ‘painful’, rating agencies Fitch and Moody’s pushed South Africa’s credit rating deeper into the scrap heap of junk with downgrades announced late on Friday. Borrowing costs will rise, leaving less money for schools and clinics, and other services.

The moves were also unexpected: most economists certainly did not anticipate that Moody’s would pull the trigger again. But it did and so did Fitch, delivering a double-barrel shotgun blast into South Africa’s widening fiscal hole.

The cut by Moody’s takes South Africa two notches below investment grade status, while Fitch’s brings it three levels below. Both also maintained negative outlooks, which means the next move would also likely be down. S&P also rendered judgement on Friday, maintaining its “junk” rating with a stable outlook.

“So a night of high drama for South Africa, with Fitch and Moody’s both unexpectedly downgrading South Africa and assigning a negative outlook, still, to their ratings – even after their respective downgrades,” Razia Khan, chief Africa economist at Standard Chartered Bank, wrote in a note on the downgrades.

Tito Mboweni said the move was “painful”. It certainly makes his job tougher and signals a lack of confidence in his flailing efforts to curb South Africa’s growing debt burden.

“The decision by Fitch and Moody’s to downgrade the country further is a painful one. The downgrade will not only have immediate implications for our borrowing costs, it will also constrain our fiscal framework,” the finance minister was quoted as saying in a statement issued by the National Treasury.

The statement went on to say: “If the cost of borrowing money for government increases, it means that government will have to either cut back on social spending or tax more the few people that are employed, which is bad for the country … Continuous rating downgrades will translate to unaffordable debt costs, deteriorating asset values (such as retirement, other savings and property) and reduction in disposable income for many.”

South Africa lost its last investment-grade credit rating in March this year when Moody’s finally dispensed with the fiction that it was worthy of that status. Junk status effectively means that a country’s debt is regarded as a risky investment because it is on a potentially unsustainable path. This means lenders will demand a higher rate of return for the capital they invest in bonds issued by a junked borrower, raising the costs of debt.

This can become a vicious cycle, with more and more of a government’s scarce revenue spent on servicing the debt while it faces demands to maintain social and other expenditure.

“Whereas the rating action earlier in 2020 reflected an erosion in the country’s credit profile which predated the coronavirus crisis, today’s action reflects Moody’s assessment of the impact of the pandemic shock, both directly on the debt burden and indirectly by intensifying the country’s economic challenges and the social obstacles to reforms,” Moody’s said in its statement.

Fitch also noted the pandemic’s impact on South Africa’s fragile finances against the backdrop of high rates of inequality.

“The downgrade and Negative Outlook reflect high and rising government debt, exacerbated by the economic shock triggered by the Covid-19 pandemic. The very low trend growth and exceptionally high inequality will continue to complicate fiscal consolidation efforts,” it said.

There are risks galore for further downgrades. The political battle over curbing the public sector wage bill that soared under former president Jacob Zuma’s cadre patronage machine is far from over, and decent rates of economic growth are simply not possible without reliable power supplies. Unemployment continues to climb, leaving fewer workers in a position to pay taxes or buy things. And wider structural reforms remain largely dead in their tracks.

Moody’s said it now forecasts South Africa’s “government debt to GDP to rise to 110% by the end of fiscal year 2024 – including SOEs guarantees – equivalent to a 40 percentage point increase from fiscal 2019”. That is a massive rise in a relatively short period of time off a high base.

How will the markets react? We will know by Monday morning. A spike in bond yields is possible, and the rand could lose some of the ground it has recently clawed back. Some things are certain: South Africa’s debt burden is set to become more onerous, and regaining investment grade status has just become even more difficult. BM/DM