Divorce your spouse, but keep an eye on your finances 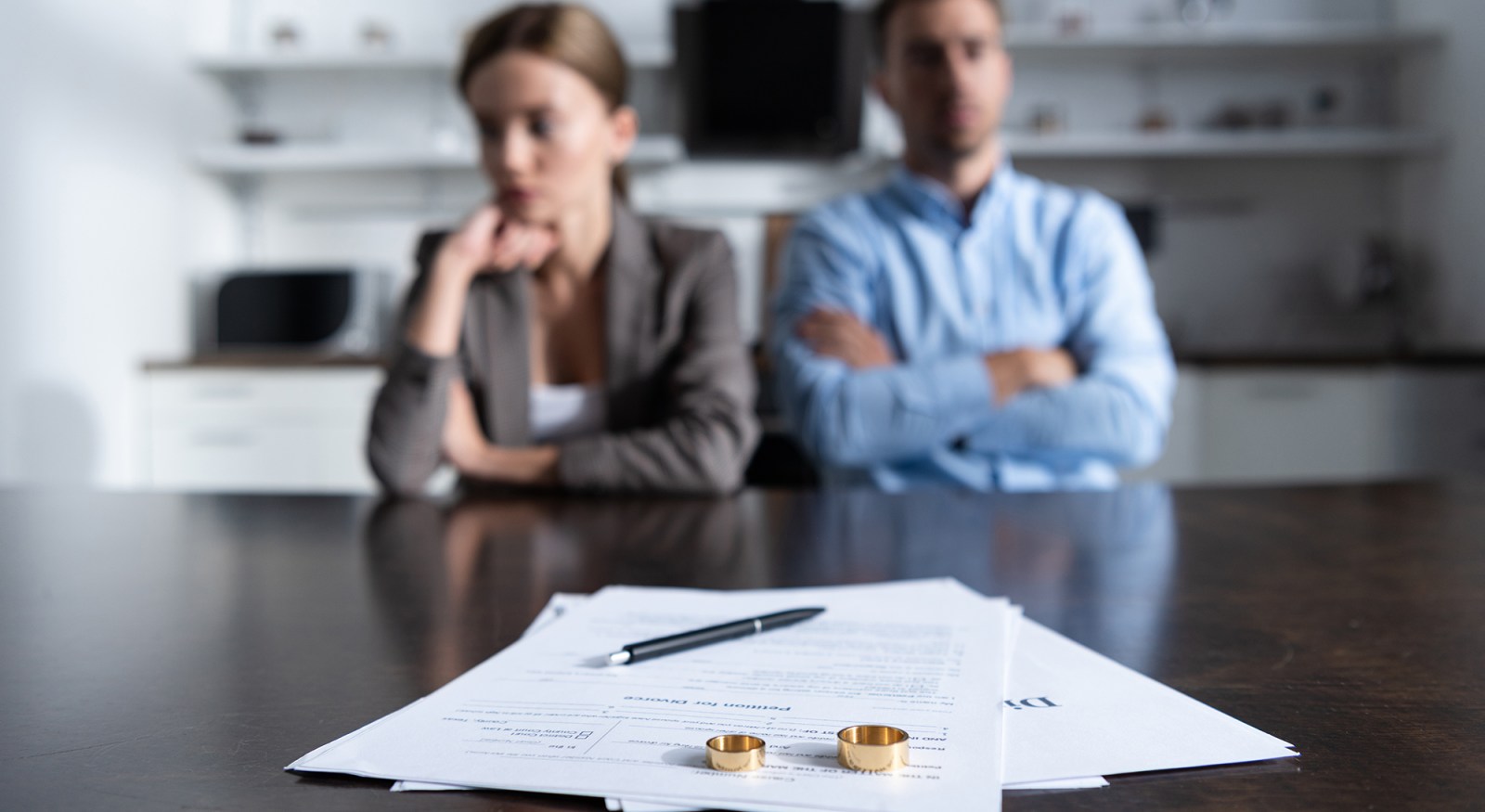 One in two couples will eventually divorce. But most people do not understand the legal and financial complexities of divorce. In this first part of a three-part series, we unpack some of that complexity.

Kristy Giva Knill, head of the family law department at McLoughlin Clark Attorneys, confirms she has seen an enormous increase in the number of divorce instructions received since lockdown began. Knill says the surge in her divorce instructions has continued unabated even after South Africa went down to level one.

The coronavirus pandemic has put significant strain on relationships, financially and in terms of those relationships that were already weak.

“Unfortunately, as they say, when money goes out of the window, love follows shortly on its heels. The pandemic has had a dramatic impact on finances globally and this has affected people’s relationships negatively, resulting in separations and divorce. Also, many relationships that were already struggling have not survived the prolonged time spent together during the lockdown. Prior to lockdown, many of these couples were living like passing ships in the night and once lockdown commenced, could not sustain this,” she says.

Kerry Sutherland, a certified financial adviser at Alexander Forbes, says when it comes to retirement funds, the non-member spouse has two options in a divorce settlement. You can either ask for your portion of the retirement fund to be paid out, or it can be transferred to a fund of your choice.

“Unfortunately, many lawyers don’t know the correct wording required by the Pension Funds Act. We have an entire department dedicated to dealing with divorce orders,” she says.

Sutherland supplied the following example of the correct wording that should be used: “The Plaintiff is a member of the XYZ Pension Fund with pension fund number 12/3/45567 (hereinafter referred to as the Fund). The Defendant is accordingly entitled in terms of Section 7(7) of the Divorce Act No. 70 of 1979 to a one-half share of the Plaintiff’s pension interest in and to the aforementioned Fund, calculated as at the date of divorce when the benefit accrues, and such Fund shall pay within 60 days to the Defendant.”

How much will it cost?

There are two types of divorces in SA – contested and uncontested. You can settle your divorce in court via attorneys, via mediation or, if you are brave enough, yourself via an online divorce.

Knill says uncontested divorces where both parties agree on the terms of divorce are the simplest, taking two to three weeks to finalise and costing between R10,000 and R15,000, excluding VAT. This excludes the sheriff’s costs to serve summons on the defendant and if your case is being heard in the high court, you have to pay an advocate for the day.

“However, if the divorce is contested and once attorneys, advocates, forensic accountants etc become involved, the legal fees can easily run into the millions for each party,” she warns.

For more on this subject, see part two in DM168 next week.