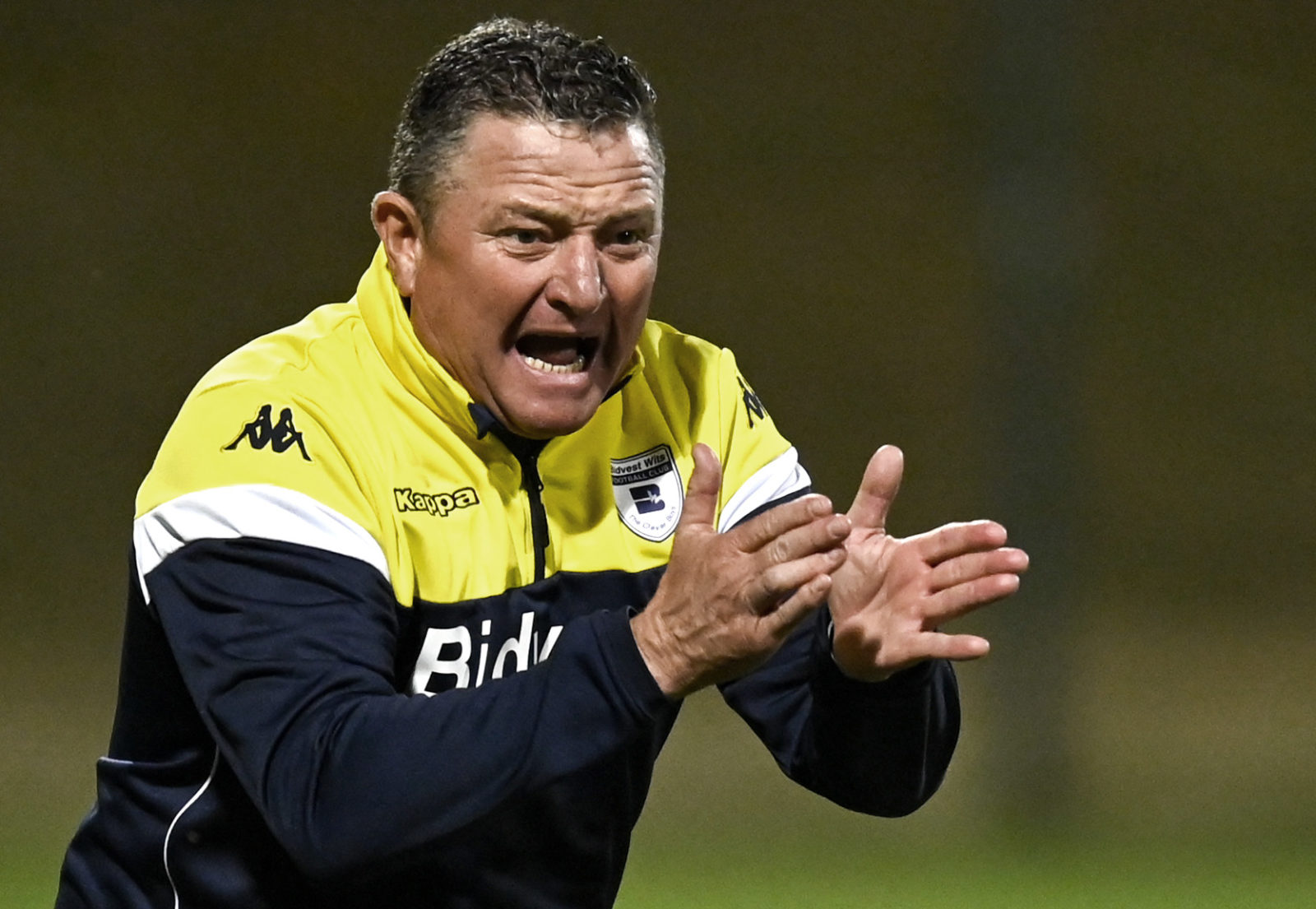 The DStv Premiership returned after a two-week hiatus due to the Fifa international break. And there were some interesting takeaways after Week Four games played out.

Orlando Pirates have gone half a dozen years without a trophy. Their form so far this season, including them reaching the final of the MTN8, has given hope to their support base that this drought might soon be over.

Given the quality they possess, the league champions Mamelodi Sundowns are favourites to defend their crown for the fourth time in a row. However, going on current form, Pirates are right up there with Masandawana as title contenders.

The Buccaneers are yet to lose a game this season, one of only six sides to still hold that record. Moreover, their coming from behind to achieve a 2-1 victory over SuperSport United was the first time they’d secured a win from a trailing position since 2014, coincidentally against the same opposition.

“It’s a good result but it was not easy. We know SuperSport is a very tough and good team. In the past we’ve always had problems against SuperSport,” Pirates coach Josef Zinnbauer told SuperSport TV after the match.

“When we came out in the second half we went forward, we believed in the next goal, we have to score, yes, we know SuperSport have to come. A draw for both teams is not enough, the game was up and down for both teams but I think we had the better opportunities and in the end we get the result, it was a good result for us.”

The rebirth of Khama Billiat?

Khama Billiat had a forgettable season last time out as Kaizer Chiefs lost out on league at the final hurdle in 2019/20. This season, he has come out with a new vigour and has been one of the best players for a struggling Amakhosi side so far.

To go with his reinvigorated attitude and form, the Zimbabwean forward has come into the new season sporting a new hairstyle of dreads –  undoubtedly with the hope of bringing back the form which had defenders dreading facing him while he was at Sundowns.

As Chiefs drew 2-2 with Golden Arrows in Durban, Billiat was a constant threat to the Arrows defence. He ended up laying on two assists for Leonardo Castro, who scored a brace as the rain poured down at the Sugar Ray Xulu stadium.

The pair of assists were as much as Billiat managed in all competitions last season. New Chiefs coach Gavin Hunt has often spoken on the importance of the forward firing on all cylinders for the team. He will be hopeful that Billiat can build on this weekend’s performance by scoring some goals as well in future.

Themba Zwane scored an impressive 11th-minute hat-trick against AmaZulu to propel Sundowns to the summit of the log and show that his winning of the Premier Soccer League (PSL) player of the season was not a fluke.

The midfielder managed 11 goals and eight assists from 25 games in the league’s last season. With the three-goal blitzkrieg against AmaZulu, he has already registered four goals from as many matches. And he has his eye on bettering his performances.

“When I get chances, I want to score and I want to create many chances; I want to work for my team. I’m focusing on improving on the Mshishi of last season,” said Zwane as he received his man of the match award.

Evidently, with Zwane and all the quality reinforcements that Masandawana have roped in this season, they will once again be a force to be reckoned with. This, despite the departure of Pitso Mosimane.

Swallows were relegated from the top flight in 2015, and they kept on plummeting until they reached the third tier of South African football. Having returned after so long in the wilderness, the Dube Birds are making a clear statement that they are here to stay.

The 2019/20 GladAfrica champions remained unbeaten in the Premiership after playing out to 0-0 draw against fellow newcomers TS Galaxy. The result means that Swallows find themselves perched in second place, level on eight points with Pirates, but with a slightly superior goal difference.

Brandon Truter and his men will be hoping to maintain their impressive start to the season in order to avoid a relegation scramble. They will be relying on the experience of stalwarts such as Vuyo Mere and Lebogang Mokoena to guide them to safety this season. DM