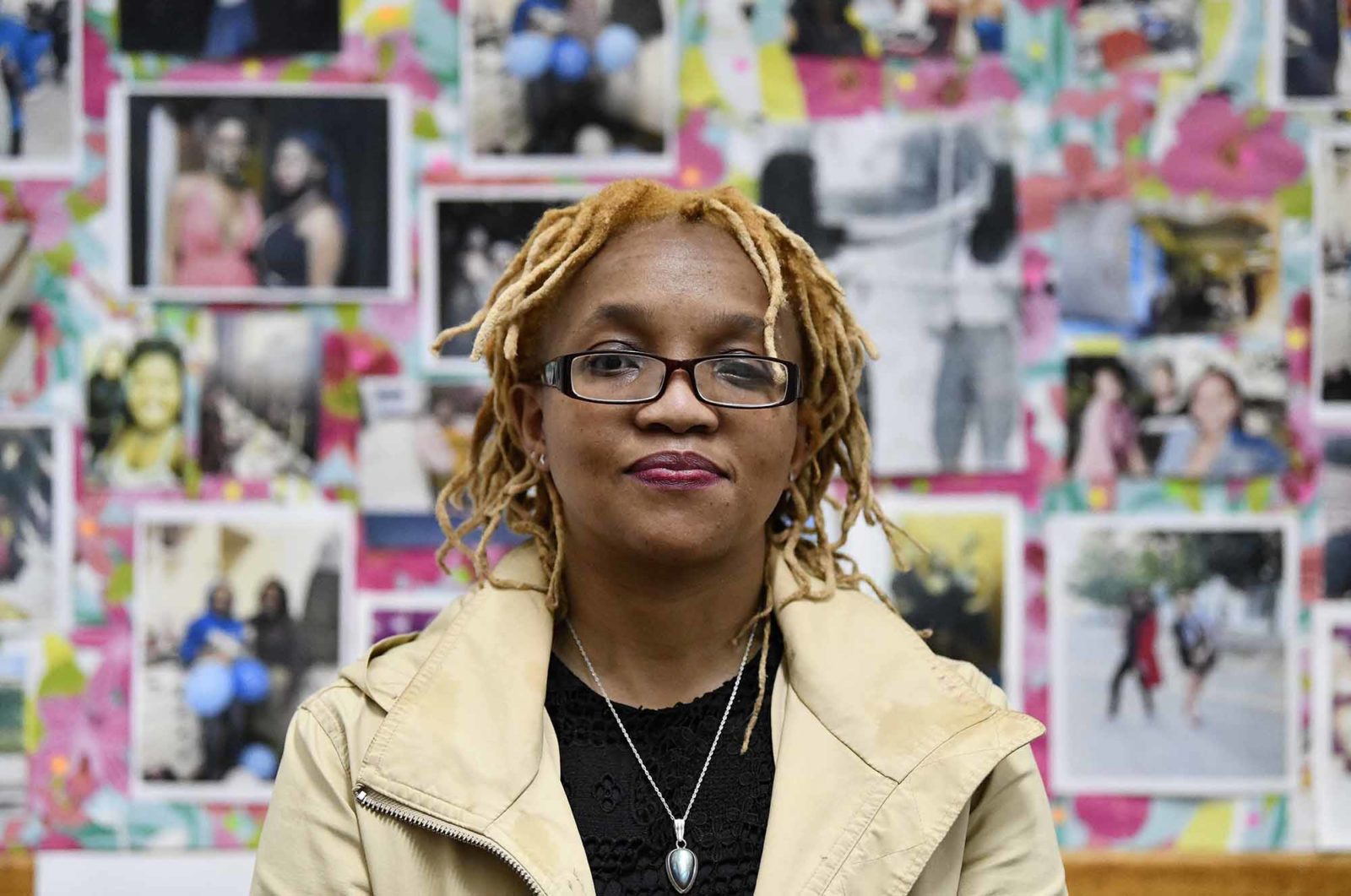 With a wide variety of roles under her belt, the activist is focused on systemic change. In her downtime, she mentors university students.

At the age of just 36, Zukiswa Kota is the head of the Monitoring and Advocacy Programme at the Public Service Accountability Monitor (PSAM); she is the co-ordinator of the civil society coalition working to make Treasury budgets more transparent, called Imali Yethu; she sits on the board of Equal Education Law Centre; and in her downtime she mentors and engages university students. Kota is the kind of young person South Africa needs in positions of influence, urgently.

Kota was born in King William’s Town but grew up in Swaziland, where her parents took her to live with her maternal grandmother while they went back to South Africa to finish their studies.

“My siblings and I had a modest upbringing – but went to the best schools in Swaziland. In addition to bursaries and loans, my grandmother and my mum’s sister invested in our education in the most immense and selfless ways imaginable. Each school I went to supported holistic development and entrenched in me many of the values I hold today,” says Kota. She enjoyed her time at school and did well because she understood the value of education and particularly appreciated that not everyone had access to the standard of education she and her siblings received.

Kota credits her education for leading her into the field of work she is currently in, and says the school was always more than just about getting an education. Despite not being able to go to the university that was her first choice, Kota says that university was “quite a precious period” for her. After high school, she took some time off to work as her parents were not in a position to pay for university fees, and then enrolled at Rhodes University with the help of bursary funding. This was when she started to understand that not everything is merit-based in that you could work as hard as you could and get the marks required to an institution of your choice; however, that doesn’t always mean you’ll get there, something she says was a tough lesson to learn.

An important element of what she learned at Rhodes was that the curriculum required students to get involved in community projects as part of their assessment. Something she was not a stranger to having grown up witnessing her grandmother being actively involved in her community.

She is also a part-time warden at Rhodes, a role she says she enjoys because of the innovative thinking that students engage in – “there are few things as invigorating as engaging with young people, aside from learning new slang”.

She credits her grandmother for her activist drive and passion to have a meaningful impact on the lives of others: “My gran was everything to our family and a source of support and solace for more people than I could fathom. She contributed to church building, to council projects and she always had something to give – kind words or clothes and food to people in greater need.”

However, Kota was not blind to the privilege of being at an institution such as Rhodes, which is in the centre of peri-urban Makhanda, a town of stark inequalities. She reflects fondly on her time at the university and describes being there as being in a sort of bubble far removed from the harsh reality of the town. “… while I don’t for a minute support Ivory Tower mentalities, I do think all young people deserve the space and time to develop a sense of their strengths and what that means in relation to contributing to a better world”, Kota says.

It was also during her university years that she started work at PSAM (and never left) as a researcher. She says it has allowed her to work on a diversity of projects and travel the world and it challenges her in fulfilling ways.

She says the work needed to turn the public service around in terms of fostering accountability is long term and needs to be approached in a way that seeks to make systemic change and not short-term victories.

Kota says working collaboratively with public servants for change is likely to have a more sustainable impact than having a combative relationship.

Key to getting this done is “pushing to find each others’ humanity, seeking out champions within the public service who also want to change the system”.

Speaking about corruption in public service, she says the questions that need to be asked are: What are the enablers of corruption? What is it that impedes public servants from delivering services to people? What are the ways in which governance structures can be strengthened? For example, when refuse is not collected by the municipality people shouldn’t only demand that it is picked up, they should seek to understand why the rubbish has not been picked up.

Kota says that she is a health and fitness enthusiast and loves to be active, listing kickboxing among her fitness activities and any activities involving being outdoors, which she says is what keeps her sane.

She also enjoys spending time with her dogs, the love of which was nurtured by her grandmother.

She is also a part-time warden at Rhodes, a role she says she enjoys because of the innovative thinking that students engage in – “there are few things as invigorating as engaging with young people, aside from learning new slang”.

Kota says that what gets her excited to get out of bed every morning is “the idea that every day is an opportunity to do or say or create something meaningful. Part of the reason that I find myself in multiple leadership roles … is that I am drawn to platforms where co-creation towards something tangible and larger than me is possible.” DM168

For this old-car enthusiast, Porsche’s new 911 Carrera GTS simply does everything right