Withdrawal from ICC among resolutions ANC may rethink 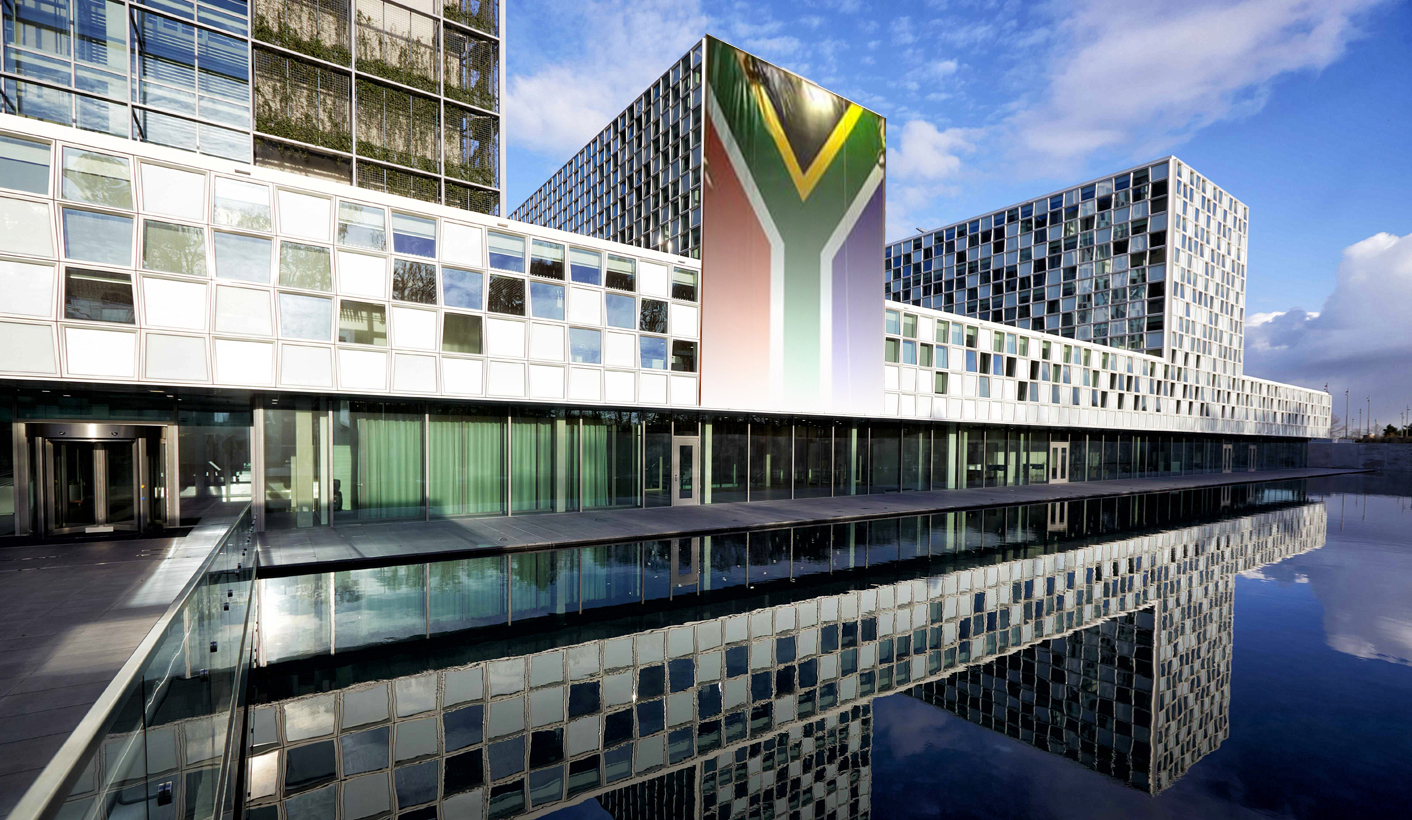 A file picture dated 23 November 2015 shows the new home of the International Criminal Court (ICC) in The Hague, The Netherlands. EPA/MARTIJN BEEKMAN

The position on the ICC as set out in the discussion document on international relations reflects President Cyril Ramaphosa’s view on the matter during the party’s June national executive committee.

The ANC could be beating a strategic retreat from some of the resolutions taken at its Nasrec conference in 2017 as some of them have become difficult to implement. The decision on withdrawing from the International Criminal Court (ICC) is one example.

South Africa should stick to the consensus reached in the African Union to remain in the ICC and push for reform from inside, rather than leave, the ANC says in a policy discussion document released ahead of its national general council. The council, the ANC’s biggest gathering between conferences, was due to have taken place by June but had to be postponed due to the Covid-19 lockdown and is now expected to take place in April or May next year.

The position on the ICC as set out in the discussion document on international relations – one of 12 documents – reflects President Cyril Ramaphosa’s view on the matter during the party’s June national executive committee. The Sunday Times reported Ramaphosa told the meeting “we must consider a strategic retreat from our position on withdrawing from the International Criminal Court”. It said Ramaphosa and his detractors differed on the matter, but the argument that SA remain party to the ICC to help Palestine bring a case against Israel would be hard for the detractors to refute.

According to the discussion document “complex changes” that took place nationally, continentally and globally mean some resolutions at its Nasrec 2017 conference “are becoming difficult to implement as they are, or are taking longer”. It quotes the recent African Union resolution, reversing its 2017 decision to withdraw en masse, to reform or transform the ICC and review the Rome Statute “with a view to strengthen [the ICC] without withdrawals”.

It means “for [South Africa] to withdraw would undermine the African consensus while being chair of the AU”. The document adds that “a number of countries committed to withdrawing have changed their mind”, also because Venezuela and Palestine have approached the ICC “to challenge the USA and they will need the support of African countries”.

One argument was that the Malabo Protocol, which provides for the African Court, “has been hampered by insufficient ratification”. Efforts by Parliament to amend the International Crimes Bill have lapsed and have not been revived.

The discussion document on economic transformation predictably focuses on SA’s recovery post-Covid-19, which should see South Africans improve their “economic opportunities and agency”. One suggestion is the minimum wage increase by at least 1.5% above inflation annually, unlike the 2019/20 financial year when the rise was at inflation.

It envisages ways of dealing with logjams in implementing economic policy, caused by disagreements within the ANC as well as with capital interests. Economic policy implementation should be centralised in the Presidency, it says.

It also deals with organisational renewal within the ANC. Its 19-year-old document, Through the Eye of the Needle, is up for revision because of “the manifest lack of revolutionary morality and disrespect of the movement’s values and particularly its character”.

It doesn’t mention the issue of leaders stepping aside when facing serious criminal charges, but ANC deputy general secretary Jessie Duarte told a press conference on Friday morning that this will be discussed at a meeting of the party’s national executive committee in December. She said the party was getting advice from a “very senior silk” about how to balance the need for ethical leadership with the right to a fair hearing.

The NEC is still deliberating on if, when and how the national general council will take place. “It is not a compulsion in our constitution,” Duarte said. “It says we ‘may’ convene the NGC. The ANC took the view that the NGC could not take place in the prescribed time frame.”

ANC policy chief Jeff Radebe said the conference could be a hybrid one in April or May. The party will also take stock of the National Development Plan, which was adopted in 2012 but which has only been implemented piecemeal at best. The plan’s aim is to effect dramatic improvements in policies and socio-economic conditions by 2030.

The party is using the proliferation of meetings on virtual platforms to involve more people in the policy discussions.

Duarte said the materials and slides will be made available to the party’s branches, and all ANC members are expected to take part in the discussions, which will also be open to non-ANC members and interest groups.

A virtual NGC could work in favour of the Ramaphosa lobby, as many of the ANC’s more radical resolutions have in the past been brought about by loading the relevant policy commissions with lobbyists who push orchestrated views, and by loud volume.

The 12 policy discussion documents are published as a 213-page special edition of the ANC’s magazine, Umrabulo. DM168