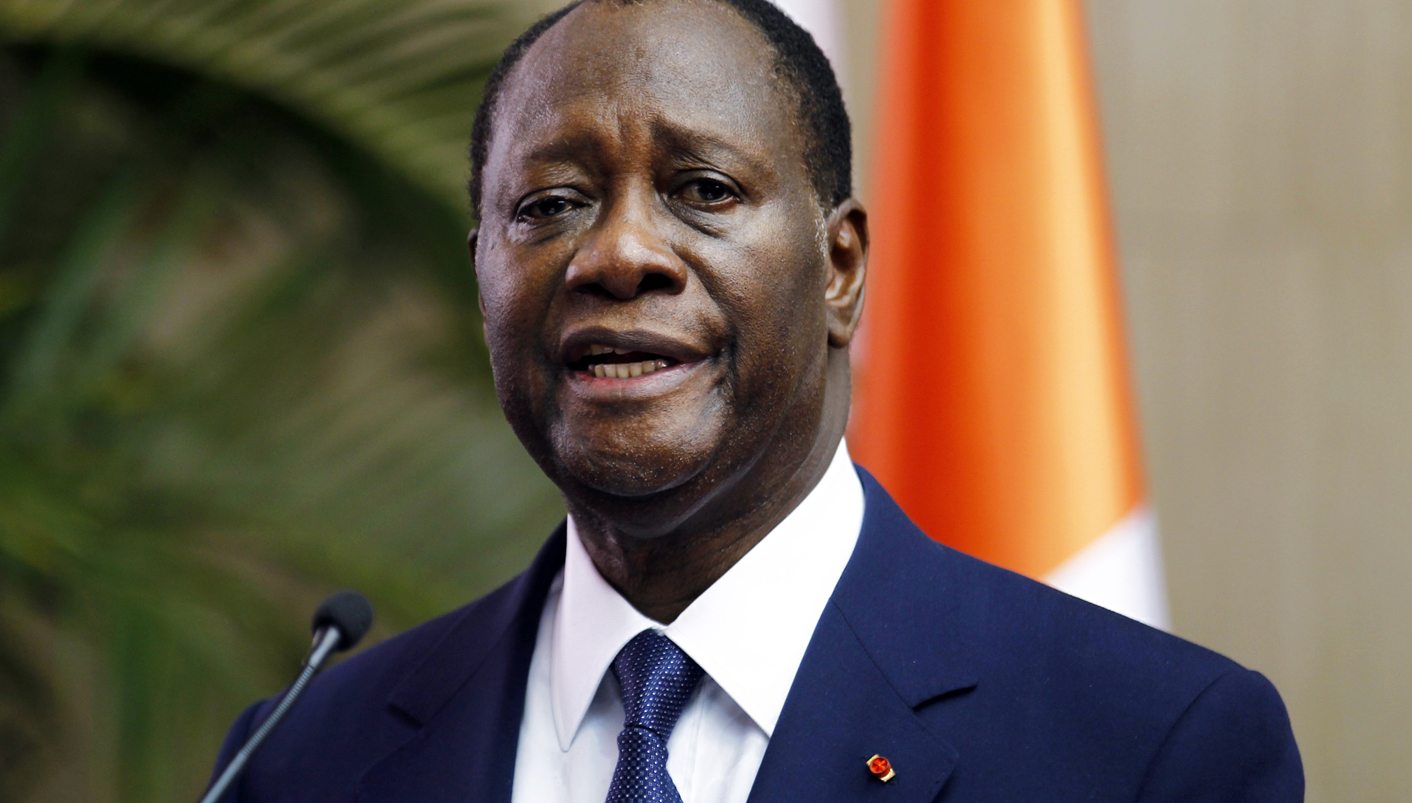 In September, Ivorian President Alassane Ouattara indicated that the proposed single currency for members of the Economic Community of West African States may be pushed back three to five years because of Covid-19.

Deep political divisions aren’t among the official reasons for yet another delay in launching the common currency.

The Eco – the proposed single currency for members of the Economic Community of West African States (ECOWAS) – was scheduled to launch this year. In September, Ivorian President Alassane Ouattara indicated that this may be pushed back three to five years because of Covid-19. His comments were made after ECOWAS leaders announced a postponement at their summit in the same month.

The failed launch of the Eco in July 2020 will be the fifth attempt in about two decades. This time there’s no new date and instead, discussions are being held on a new roadmap. Regional projects such as the West African Eco are central to better economic integration – something that will be under the spotlight when the African Continental Free Trade Area (AfCFTA) kicks off on 1 January 2021.

Official reasons for the delay are mainly economic – member states have been unable to meet the convergence criteria for launching the single currency. These include inflation, debt-to-GDP ratio, budget deficits and their financing, reserves and exchange rate stability. But even if these hurdles are overcome, political problems will probably still prevent the currency from taking off.

The first challenge facing the Eco is the inclusion of Nigeria – the region’s largest economy. The country accounts for 65% of the region’s gross domestic product (GDP) and about 50% of its total population. It is also one of the region’s only two net oil exporters. This means it faces terms of trade shocks requiring monetary policy responses that will be unfavourable for the other member countries.

This problem isn’t insurmountable but there are valid concerns that Nigeria’s history of fiscal indiscipline and its Central Bank’s lack of independence will persist, making the work of a regional central bank difficult.

Nigeria’s inclusion in the single currency will require some innovation. As the largest funder of the ECOWAS budget, Nigeria has significant political power in the region. An intersection of economic and political interests probably explains regional states’ lack of appetite for excluding Nigeria from the Eco or at least highlighting the problems the country poses to the project.

Other political dimensions also afflict the Eco. There is already a common currency in West Africa – the Franc CFA (FCFA). Established in 1945 for the French colonies, the FCFA was maintained in West and Central Africa following independence. Eight countries in West Africa plus Guinea-Bissau — the only current member that isn’t a former French colony — share the FCFA.

There are debates around its economic benefits but the political implications of the FCFA are even more contentious. Widely considered an irksome vestige of French colonialism because of the French Treasury’s role in its management, the currency has recently faced increasing criticism from academics and activists.

Against this backdrop, Ouattara and French President Emmanuel Macron announced in December 2019 that the FCFA would be replaced with the Eco. The announcement was controversial because it retained the peg to the Euro and a French Treasury guarantee similar to the FCFA arrangement.

Anglophone West African countries released a joint communiqué condemning the move. Nigeria’s President Muhammadu Buhari commented directly on the decision on Twitter. The francophone bloc has been accused of hijacking the common currency project. Nigeria finds itself in a familiar position, given that its West Africa policy has long been driven by the need to counter the influence of France in the region.

The historical alignment of francophone West African political elite with the French government and the suspicions this relationship creates in the anglophone bloc is an obstacle to the Eco’s launch. The apparent power play between the region’s two largest economies – Nigeria and Côte d’Ivoire – contributes to the stalemate. Ghana waded in with an initial endorsement of Ouattara’s announcement, but later joined the anglophone bloc’s condemnation.

This decades-old impasse on the Eco comes at a cost to the region. Significant investments have been made to establish the currency, with at least two agencies dedicated to this task – the West African Monetary Institute and the West African Monetary Agency. With each postponement of the currency, the financial cost of sustaining these agencies mounts.

Mixed messages about a common currency have created policy uncertainty, hampering the ability of central banks to plan. The Bank of Ghana for example introduced new currency notes in 2019 despite a commitment to join the Eco. For many countries in the region, there are no clear plans to transition to a new currency.

Routinely announcing and missing currency launch dates doesn’t assure international trade and finance partners or foreign investors. It also creates uncertainty for integration efforts like the AfCFTA, which relies on regional bodies like ECOWAS to implement the trade deal.

To move forward on the Eco issue, West African leaders must table their reservations about the currency so that a clear stance on how to proceed can be articulated. This could include an indefinite suspension of the project or a radical redesign that delivers an economically feasible and politically desirable outcome.

Another option is to rethink Nigeria’s inclusion – for better or for worse. The current costly Eco stalemate must be broken and it remains to be seen whether the new roadmap will reflect these realities.