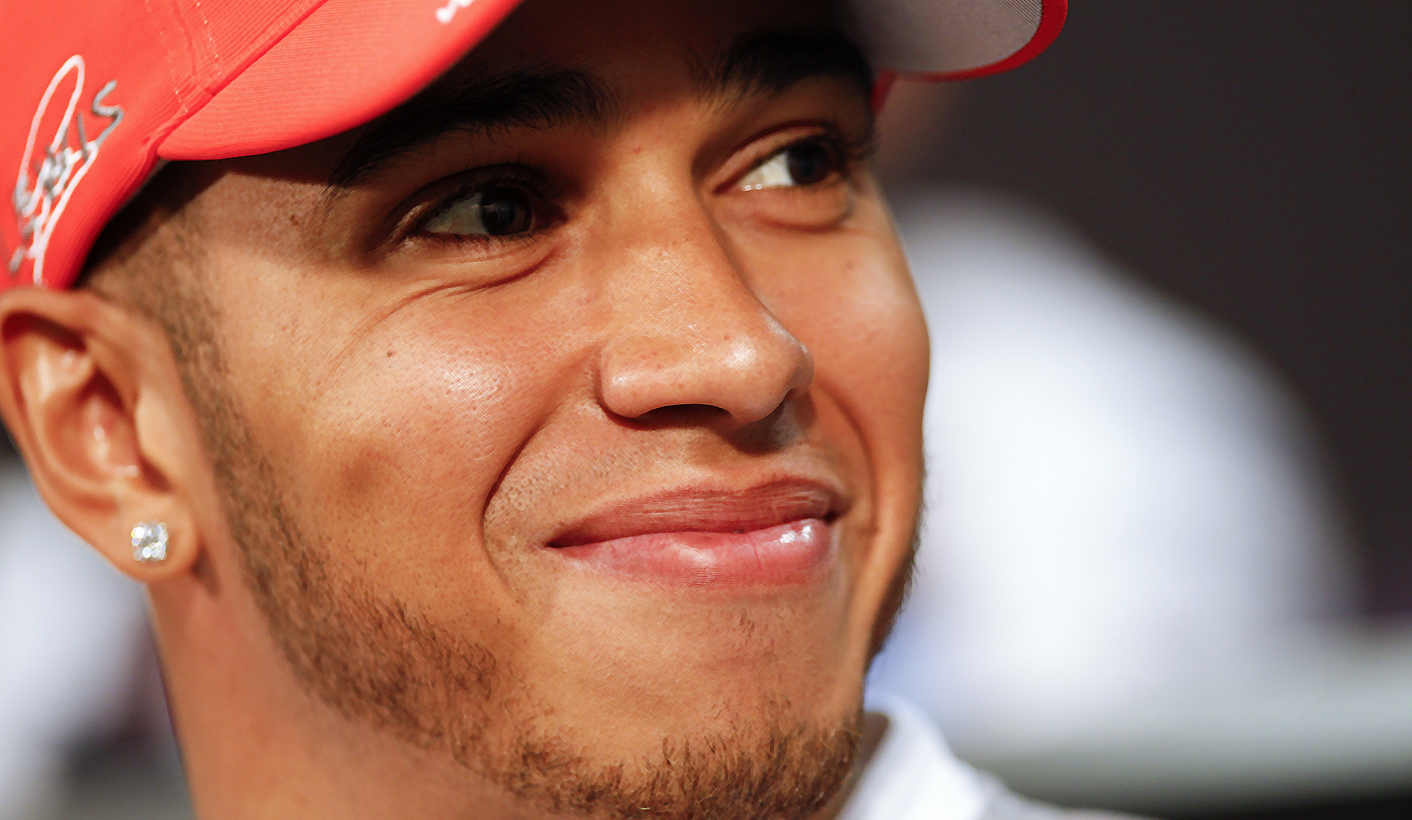 Numbers don’t lie. On paper Lewis Hamilton is the most successful Formula One driver ever. However, despite all his achievements, surprisingly some people still doubt his ability.

“Absolutely. Because nobody thought, even myself, I could beat the five of [Juan Manuel] Fangio. And then I did, and I even increased it to seven. Records are there to be beaten, and I’m quite relaxed that one day it will happen. Whether it’s Lewis [Hamilton], whether it’s [Felipe] Massa or Sebastian Vettel or whoever.”

These were the words of Formula One legend Michael Schumacher when he was asked in 2008 whether he felt anyone could match or even surpass his record haul of seven Formula One (F1) titles.

It was an excellent bit of foreshadowing from the German as last weekend Hamilton finally caught up with Schumacher’s seven world titles.

Vettel’s dominance as he won consecutive titles from 2010 to 2013 with Red Bull Racing looked to have put him on the path to beating his compatriot’s record for championships, but when he moved to Ferrari, the titles dried up and he failed to channel the spirit of Schumacher with the Italian giants.

Having won the championship during his sophomore season in motor racing’s premier category (2008), Hamilton moved to Mercedes from McLaren in 2013 – coincidentally replacing Schumacher, who was calling time on his career.

There he took the baton from where Vettel had left it and has accelerated to six world championships in the past seven F1 seasons. The only time he has failed to win a championship since 2014 was when he was pipped to the title in 2016 by his fellow Mercedes driver at the time, Nico Rosberg.

Following the Briton’s racing to seventh heaven, Vettel was one of the first people to congratulate him. Speaking after the Turkish Grand Prix where Hamilton added to his magnificent collection of records in the sport, Vettel had high praise for the 35-year-old driver.

“To me, certainly emotionally, Michael will always be the greatest driver but there’s no doubt Lewis is the greatest in terms of what he has achieved. He’s equalled the championships, he has more races won, he has a lot more pole positions so I think he’s done everything you can ask for,” said Vettel.

Despite his dominance since 2007 when he made his debut and the respect he has garnered from his peers, there is still a sense that Hamilton is not revered and respected in the manner which he should be. After all, as it stands, he is one of the greatest sports personalities of all time.

However, over the years he has been accused of hubris, by both his fellow drivers as well as F1 fans around the world.

He’s also had to fend off questions about trying to be a popstar, especially during the period where he dated Pussycat Dolls member Nicole Scherzinger, with their eight-year relationship being a regular feature in the British tabloid pages before it ended in 2015.

Then there are those that have claimed and continue to claim that Hamilton is not as great as his numbers and records suggest, pinning his success to a Mercedes car which is superior to all others in F1, rather than his driving skills.

In 2015, his countryman and a former McLaren team mate Jenson Button responded candidly to Hamilton saying he was a complete driver, and only lost races due to making individual mistakes as opposed to losing because his opponents were better than him.

“None of us is complete,” Button said. “If we had his car, we could beat him. He is very talented and doing a great job, but he also has weaknesses.

“We – Formula One – need a challenger to Mercedes. That would change everything. For Hamilton too.”

Hamilton, as the only black driver in the sport, has always been vocal about the need for equality within the sport. In 2020, where global issues of racial discrimination once again came to the fore after a number of unarmed black people were killed by the police in the United States of America, Hamilton used his voice to shine the spotlight on these injustices.

Following his record-equalling victory at the Turkish GP last weekend, Hamilton once again echoed his sentiments that the race to racial equality is one which is still far from being won, adding that he would do all in his power to bring whatever change he can.

“This year I’ve been driven not just by my desire to win on the track, but by a desire to help push our sport, and our world to become more diverse and inclusive. I promise you I am not going to stop fighting for change. We have a long way to go but I will continue to push for equality within our sport, and within the greater world we live in,” said Hamilton in a social media post.

“Equalling Michael Schumacher’s record puts a spotlight on me that I know won’t be here forever. So, while you’re here, paying attention, I want to ask everyone to do their part in helping to create a more equal world. Let’s be more accepting and kinder to each other. Let’s make it so that opportunity is not something that is dependent on background or skin colour,” he added.

He still has a few more years left at the pinnacle to ensure the spotlight stays on him by breaking even more records.

Moreover, in spite of his critics, Hamilton will definitely go down as one of, if not the best drivers in F1 history.

“He joined us as an incredible karting talent; today, he’s one of the best drivers of all times,” Mercedes-Benz chief executive Ola Källenius said of the seven-time world champion. “Lewis keeps improving even when it might seem like there’s little left to perfect, and I’m excited to see where else his journey will take him.” DM