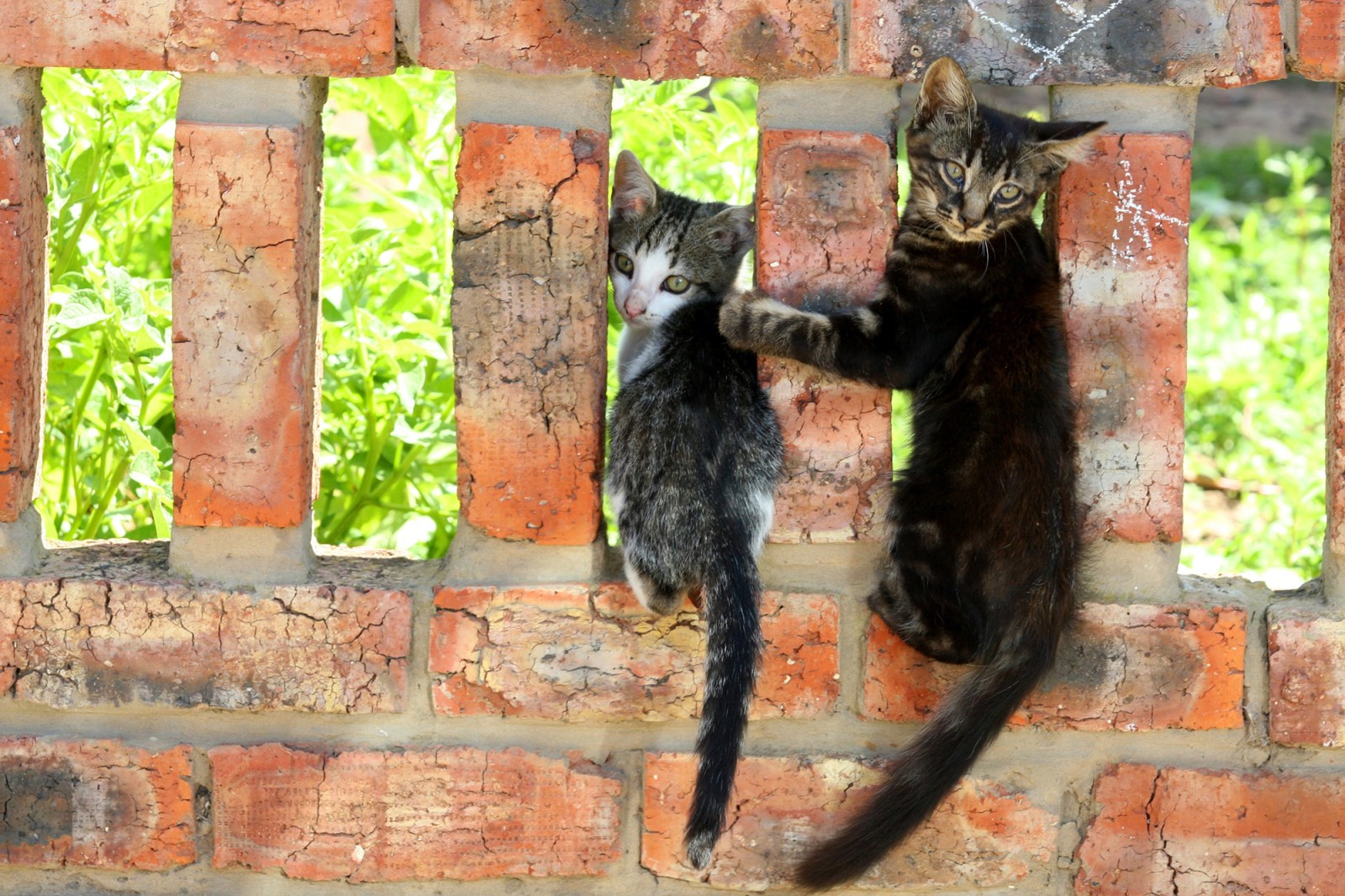 Cats have been implicated in the extinction of about 40 birds and 20 mammals, with the majority of these extinctions occurring on islands, and of all invasive predators, which include rodents, feral pigs and feral dogs, cats are thought to threaten the most indigenous mammal, bird and reptile species, globally. (Photo: Charles Pullen/Gallo Images)

The secret lives of cats include lots of hunting of indigenous wildlife. It makes no difference how much your cats have been fed, this behaviour is unstoppable. But there are ways for cat lovers to reduce the impact their felines have on wildlife and help contribute to conservation.

Carte Blanche recently aired a story about cats with an emphasis on their penchant for hunting, and some cat lovers did not approve. The story was based on research carried out by scientists at the University of Cape Town, which was reported by Daily Maverick here and here.

In South Africa, the public is probably much more familiar with the concept that some introduced plant species are invasive and have huge impacts on biodiversity than the idea that cats are an invasive species that impacts biodiversity. Cats have been implicated in the extinction of about 40 birds and 20 mammals, with the majority of these extinctions occurring on islands, and of all invasive predators, which include rodents, feral pigs and feral dogs, cats are thought to threaten the most indigenous mammal, bird and reptile species, globally.

Colleen Seymour from the South African National Biodiversity Institute and Rob Simmons from the FitzPatrick Institute of African Ornithology at the University of Cape Town led the study that collected information from questionnaire surveys of animals brought home to cat owners by 103 cats in spring and summer and video footage from KittyCams worn around the necks of 20 cats for five weeks.

The researchers found that most hunting took place at night and fewer than 20% of the animals hunted were brought home. The KittyCams revealed that the most commonly caught animal was the marbled leaf-toed gecko, Afrogecko porphyreus, which made up half of the animals caught. Based on this research, it was estimated that, on average, a cat kills 90 animals a year, and with an estimate of over 300,000 domestic cats in Cape Town, they could be killing about 14 million reptiles, 7 million mammals and 450,000 birds per year, including the endangered western leopard toad, Sclerophrys pantherina, vulnerable Cape rain frog, Breviceps gibbosus, Cape dwarf chameleon, Bradypodion pumilum, and orange-breasted sunbird, Anthobaphes violacea, which are only found in the southwestern Cape.

While these findings may be of concern to conservationists and nature lovers, it has been found that, although in some places, such as Australia, where feral cats are culled, urban residents recognise that cats pose a risk to wildlife, in other regions, such as the United Kingdom, urban residents do not share the same opinion.

As there is mounting evidence of the impacts that cats have on wildlife, many countries have placed restrictions on the ownership and management of cats to reduce their impacts on wildlife. For example, in Tasmania, it is now compulsory to desex and microchip cats by the age of four months and only cat breeders can keep more than four cats, provided they have a permit. In some councils in Australia, bylaws have been passed that require cat owners to keep their cats inside at night. However, some of the support for these regulations is from residents not wanting other people’s cats in their gardens.

Arie Trouwborst, a professor in environmental law from the Netherlands, and colleagues argue that existing international conservation legislation, focused on invasive alien species, protected areas and protected species, commits countries to managing cat populations and their impacts. They also emphasise that, based on international law, many countries are already required to implement policies to prevent the biodiversity impacts of cats by removing feral cats and restricting outdoor access by owned cats.

Similar to the substantial variation in perceptions of the impact of cats on wildlife, there is also variation in the acceptability of restricting cats from roaming outdoors. For example, Australian cat owners are much more willing to restrict their cats from roaming outdoors than British cat owners are. However, for some cat owners, their willingness to keep their cats inside at night is related to their concern for their cat’s welfare, rather than a concern for wildlife, because there is a perception that cats are more at risk from cat fights and traffic at night. Therefore, in New Zealand, more cat owners said they were willing to keep their cats in at night than put a bell on their cats or restrict their cats to an enclosure.

Wayne Linklater and colleagues suggest engaging with cat owners to identify achievable changes and starting with these. It has also been suggested that it is important to understand cat-related risk perception and attitudes of the public to inform the development of communication campaigns to build awareness and promote behaviour change.

However, research on public opinion of cat predation and management in New Zealand found that while some groups are concerned about wildlife, other groups are more concerned with the humane treatment of individuals than overall species conservation, requiring that management approaches are humane and considerate of individual cats.

Therefore, although awareness raising of the impacts of cats on wildlife might influence the perception of people who care about wildlife, it is recognised that this might not change the perceptions or behaviour of those people who are not motivated by conservation goals, making campaigns focused on cat welfare more likely to be successful. For example, TassieCat is a government initiative in Tasmania that promotes responsible cat ownership with a focus on providing advice and resources to keep cats safe, healthy, happy and at home to protect Tasmania’s wildlife and communities, with cat welfare being the heart of the campaign.

For those cat owners who do want to reduce the impact their cats have on wildlife, a number of actions could help, including limiting how many cats you have, getting cats desexed, keeping cats home at night and using cat-proof fencing, catios, CatBibs and Birdsbesafe cat collars. DM