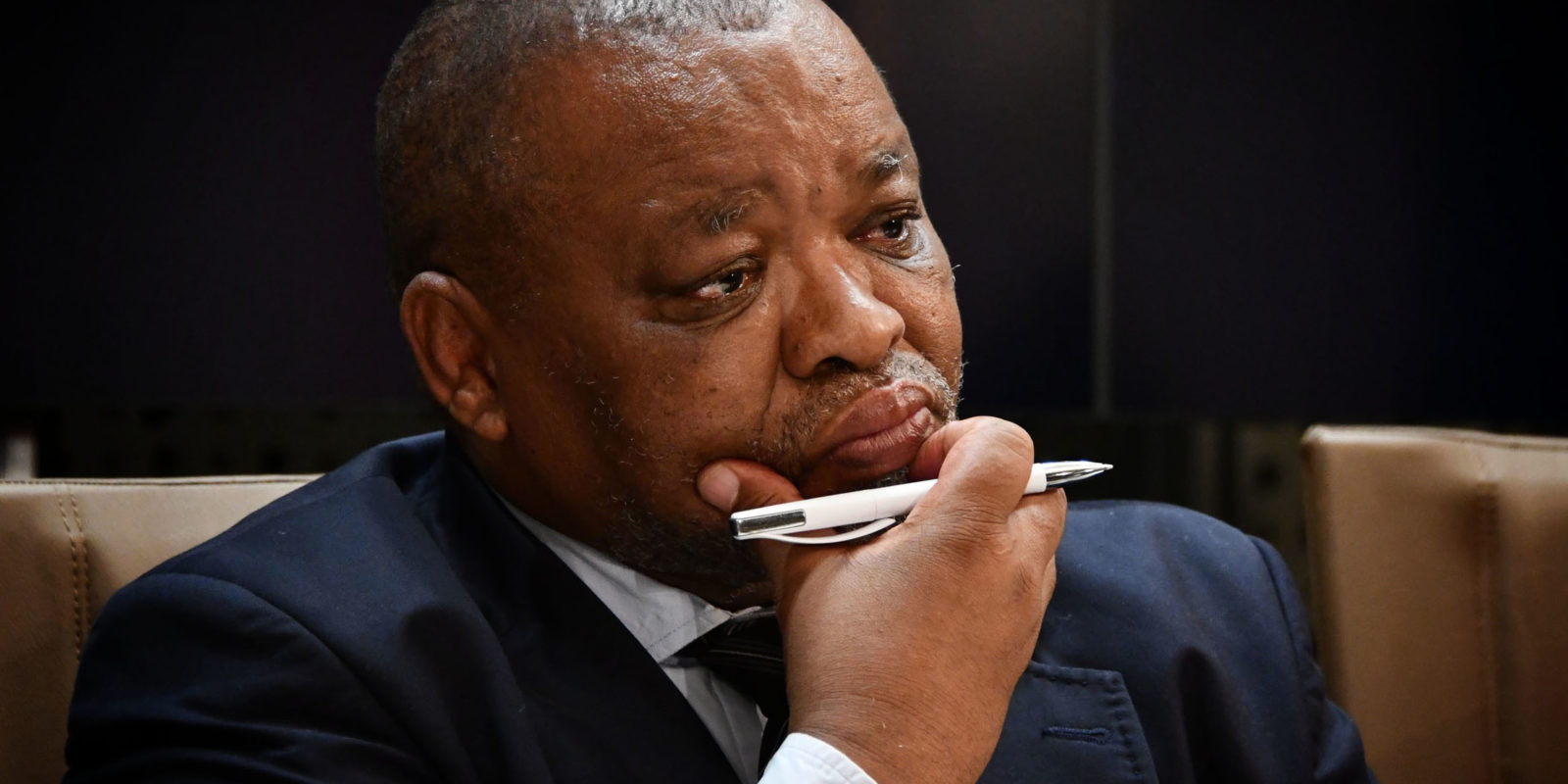 If you are going to have a virtual investment conference aimed at, well, investors, it is probably best to have your online platforms up and running smoothly. That was not the case for the third SA Investment Conference, which got off to an absurd start.

The Tuesday leg of the conference was a completely virtual session, but it seemed the organisers were stuck in the 20th century.

The conference was supposed to go live at 2pm, but the virtual portal hit a snag: it did not work because the server collapsed. That perhaps underlined the need to accelerate the roll-out of spectrum.

Eventually, organisers managed to email links to various events — forget about trying to log on via the website — with varied success. The session on land reform was going reasonably smoothly, but then suddenly died.

Subsequent sessions went reasonably okay. In the mining session, Mines and Energy Minister Gwede Mantashe said he wanted the sector to grow and contribute more to South Africa’s GDP than the 8% it does at present.

“We are inviting investors to come and tell us where there are obstacles,” he said, adding that such obstacles could be removed. That certainly hit the right note. Mantashe, with his trade union roots, takes naturally to negotiation and talks.

He also said that, “We have identified exploration as the lifeblood of the industry.” That is certainly true. Exploration needs to be done before a mining project, which can take years to get off the ground, can even be conceived. CEO of the Minerals Council South Africa Roger Baxter said the council was of the view that exploration could be increased three or even five times from current levels.

But the usual constraints, such as unreliable power supplies, remain firmly in place. Mantashe acknowledged that “self-generation” for the industry was crucial. Yet Gold Fields is still waiting after three years for permission to start a solar project to help power its South Deep mine. Many of the obstacles to investment in the sector are already known, but have not been removed.

One of the goals of the conference is to ensure that investment pledges worth more than R660-billion, made by companies in 2018 and 2019, do not evaporate in the face of the economic meltdown and challenges triggered by the Covid-19 pandemic.

In his weekly letter from the “Desk of the President”, President Cyril Ramaphosa said on Monday:

“Most of the investments are going ahead. Of the 102 projects that were announced at the last two investment conferences, 12 are in the early stages of implementation, 19 have been launched and 44 are currently under construction or being rolled out. This year’s conference is about implementation, and on turning commitments into brick and mortar projects in our cities and towns.”

Ramaphosa will be giving the opening address on Wednesday 18 November at 2pm. The timing is clearly aimed at investors in the Americas. Hopefully, the server manages to hold up for that. BM