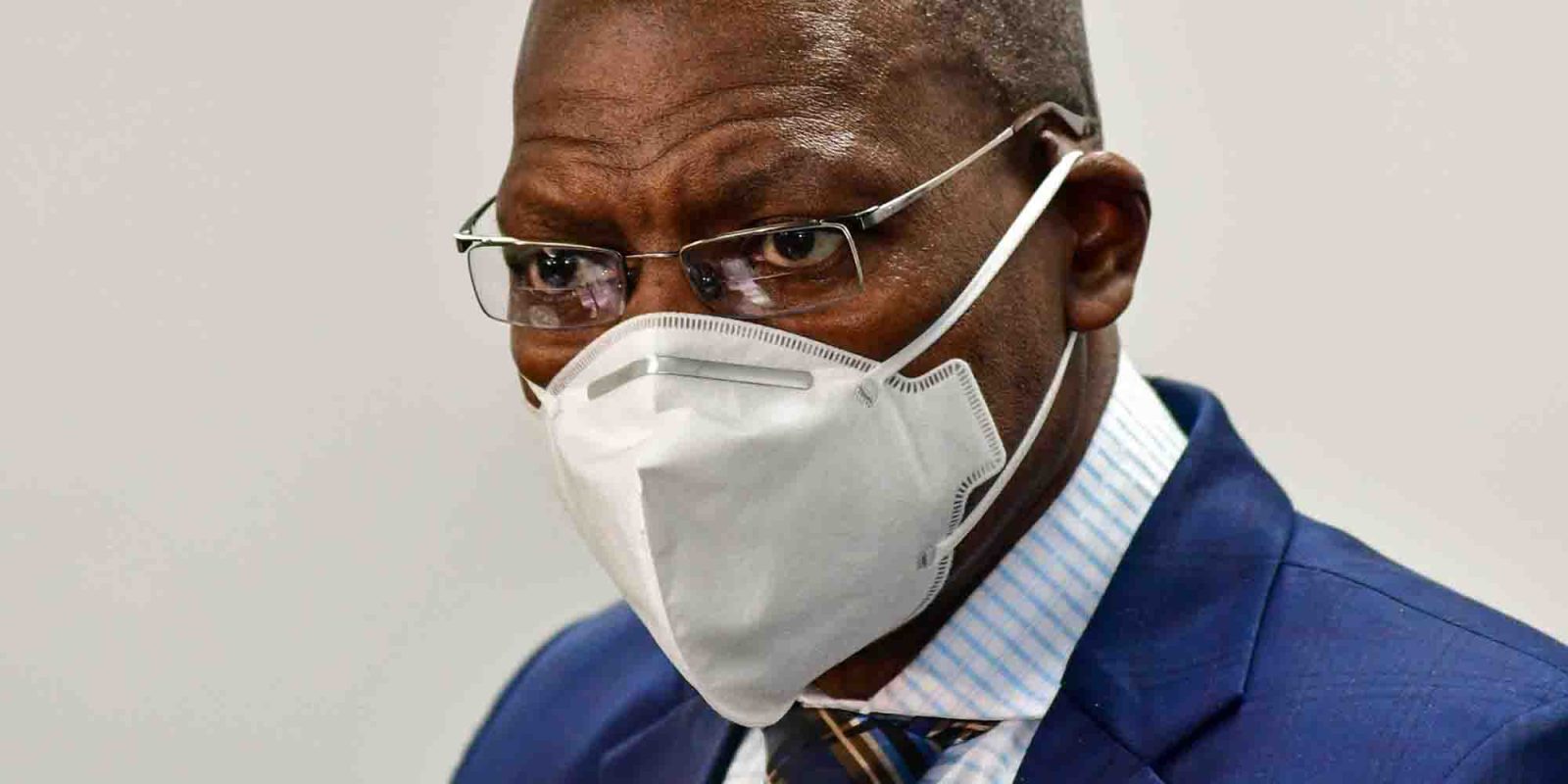 During an oversight visit to Nelson Mandela Bay, where there is a worrying outbreak of new Covid-19 infections, health minister Zweli Mkhize asked for statistics relating to injuries and casualty admissions linked to alcohol abuse in the metro.

Citing staff exhaustion and the impact alcohol-related injuries are having on an already stressed hospital system in Nelson Mandela Bay, health minister Zweli Mkhize yesterday requested detailed statistics from casualty units, saying that once he has these, they will have a conversation about what steps to take.

Officials spoke of full hospitals, makeshift intensive care units and more than 10 people dying a day of the virus.

The head of the metro’s disaster management forum, Shane Brown, said there had also been an increase in alcohol-related injuries and accidents, which put even more strain on hospitals.

Recounting how he had seen people at the weekend at a popular braai spot in Port Elizabeth sharing the same beers and cigarettes, Brown said he was in full support of cooperative governance minister Nkosazana Dlamini Zuma’s position on the dangers of alcohol and tobacco.

“Staff exhaustion is a real concern to me,” Mkhize said.

“Staff must also feel safe. They carry many burdens. They worry about their own health and that of their families. They carry the burden of those who are sick.

“Anybody who had a loved one in hospital with Covid-19 would know that there is nothing as difficult as those walls between the patient and their family. Nurses must stand in for all of this.

“We understand the problem. We must give support.”

He said they will assist in upgrading facilities where makeshift ICUs were created to ensure that patients receive the treatment they need.

“But we are going to have to send a strong message,” he said.

“The long queues (at grant payout points and at the Post Office) must be dealt with… people must comply with the curfew.”

He said he was shocked when a doctor showed him a picture of a well-known tavern in Port Elizabeth. “There were no masks. No distancing. It would be impossible not to catch Covid-19 if it is there,” he said.

He said the message to the taverns must be simple: Either comply or lose your licence. Mkhize added that if retailers allowed people without masks into their shops, they must be closed down.

“The Disaster Management Act allows for us to be strong in the way we deal with this,” he said.

“During the surge we had to deal with the issue of alcohol. If we have staff fatigue and overcrowding of casualty units, bring me the figures… we will look at it again,” he said.

“Covid-19 is not just a health issue,” Mkhize said. “These numbers represent people who get sick; those who die and those who test positive, and their families,” he said.

He said he was pleased to see the cooperation between the health department, the municipality and other stakeholders.

“We are very concerned about the Eastern Cape numbers,” he said.

“The daily increases are higher than what we saw during the surge in July and August.”

“This must be managed aggressively,” he added, “before it gets out of control. It is not inevitable that this wave can be suppressed. It has to subside. It has to be put down.

“I have a sense of how much pressure there is on the hospitals. Staff have not rested.

“We must get into the community and take steps to move forward. It is very important that we reinforce our health staff.”

He said doctors from the Cuban medical contingent are being withdrawn from their current postings and sent to Nelson Mandela Bay.

“We will ask other provinces to help, if needed,” Mkhize said. “This is a decision we can take by the end of this week.”

During a first visit to the metro in April, Mkhize became angry about delays in the appointment of nursing staff and issued orders with short deadlines.

Yesterday he said he wanted to know what happened to the nurses who were appointed then and during the surge.

“I need a clearer report about what happened to them,” he said. “Where there is a shortage it must be addressed.”

He was also concerned about delays in health laboratories producing the results of Covid-tests. “We are having a discussion to increase capacity here. There must be no delays in turnaround times,” he said.

The incidence risk for Nelson Mandela Bay is now 374/100,000 of the population and the mortality rate stands at 4.1%.

She said 166 health workers are currently in isolation.

“We are struggling to convince people to go into quarantine. We currently only have one site accommodating 11 people,” she said.

“Our hospitals are under severe strain. There are 275 patients in the field hospital (donated by Volkswagen).

“Our deaths are alarming. On a daily basis there are more than 10 deaths in our hospitals. On 15 November alone, there were 16 deaths,” she said. DM/MC