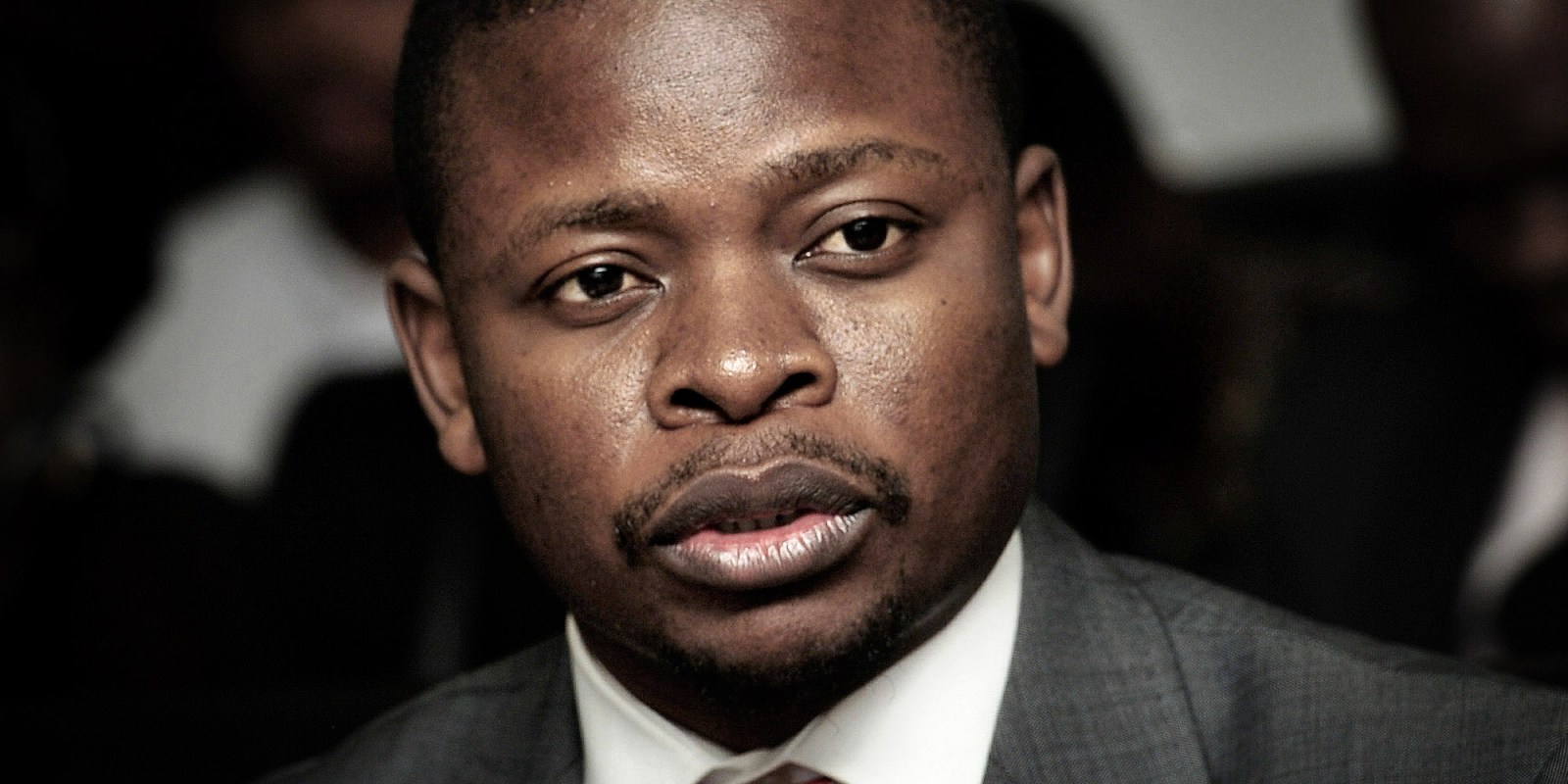 In order to properly appreciate the possible extradition of the Bushiris from Malawi to South Africa, it is necessary to understand extradition law and its processes more generally.

The news that Sheperd and Mary Bushiri fled from South Africa to Malawi spread quickly around the world. The Bushiris are accused in a South African court of fraud and money laundering to the tune of R102-million. The charges are related to their controversial church, the Enlightened Christian Gathering.

The couple were out on bail and appear to have left South Africa, contrary to their bail terms, while criminal proceedings against them are pending in court. Their escape to Malawi and the possibility of their extradition to South Africa have attracted much commentary in the media and on social media, including tweets from the South African ministers of justice and transport. The Bushiris’ possible extradition from Malawi has become a matter of international interest.

The focus of the commentary has been on a multilateral international treaty, the SADC Protocol on Extradition, signed by 14 SADC states in October 2002. But in order properly to appreciate the possible extradition of the Bushiris from Malawi to South Africa it is necessary to understand extradition law and its processes more generally.

Extradition is a process whereby one sovereign state formally requests the surrender of persons accused or convicted of crimes from another state. The purpose of an extradition request is to ensure that the sought person stands trial or serves a sentence in the state requesting extradition.

South Africa is no stranger to high-profile extraditions. Al-Bashir, Shrien Dewani, the Guptas, the former Mozambican Minister of Finance, Manuel Chang, and assorted alleged terrorists, drug dealers, paedophiles, arsonists and serious fraudsters feature prominently. In some of these, South Africa has been the requested state and in others the requesting state.

All of these high-profile extraditions raise difficult and interesting issues, both legally and politically. For example, Pinochet, who was the dictator of Chile for almost 20 years, had been arrested in the UK pursuant to an arrest warrant issued by a Spanish judge. Because Pinochet was still leader of Chile during the time of his alleged crimes, his extradition raised complex questions of immunity of heads of state under international law. Until today these issues have not been authoritatively resolved and occasionally reemerge, as they did in the 2016 Al-Bashir saga.

A possible Bushiri extradition is yet to develop and play out. How it will ultimately develop depends on the application of the laws and politics of Malawi. Whatever international extradition arrangements may exist between South Africa and Malawi play a subsidiary role.

Whether there are grounds for refusing any extradition request South Africa has made or will make to Malawi is ultimately a matter for both the courts and/or the executive in Malawi to decide. This is the real and practical level at which extradition operates: the domestic level.

Extraditions operate on two levels. First, there is the international level. Normally, although not necessarily, states request extraditions from each other in terms of an extradition treaty. If there is an extradition treaty, whether bilateral or multilateral, between two states, then that treaty will prescribe the requirements and process for extradition between those two states. Any state can request extradition from another state even if they are not parties to an international treaty. Indeed, South Africa can and sometimes does respond positively to requests from non-treaty states.

An extradition treaty between South Africa and Malawi is in force, and is valid and binding on 14 states. The Southern African Development Community Protocol on Extradition (SADC Protocol) is that treaty. It is a multilateral treaty, meaning that multiple states, most of the states within SADC, are party to it, and have obligations and rights under it.

The treaty sets out in detail the requirements for requesting an extradition, some of which are noteworthy. The extradition request must be for an offence that is punishable with more than six months’ imprisonment. The conduct for which the person is sought must be a crime in both countries (this is known as double criminality). The requesting state must send a formal extradition request through diplomatic channels, attaching to that request various documents like an arrest warrant.

The SADC Protocol also provides that an extradition request must be refused if the requested state has substantial grounds for believing that the sought person will be prosecuted or punished because of (among others) their race, religion, or political opinion. The request must also be refused if the person has not received or would not receive a fair trial in the requesting state.

Whether there are grounds for refusing any extradition request South Africa has made or will make to Malawi is ultimately a matter for both the courts and/or the executive in Malawi to decide. This is the real and practical level at which extradition operates: the domestic level.

One further fact to note is that the Bushiris are ostensibly Malawian citizens. The SADC Protocol provides that if the person whose extradition is requested is a national of the requested state, then extradition may be refused. However, if extradition is refused on this ground, then Malawi is obliged to submit the case against the Bushiris to its own prosecuting authorities to take appropriate action.

While the law (domestic) in part determines how extradition requests play out, most extraditions inevitably also depend on the political goodwill and diplomacy between the two states concerned. In that sense, the Bushiri extradition may test South African-Malawi relations and demonstrate their respective commitments to the rule of law, both internationally and domestically, and more generally how they view their international obligations to cooperate in criminal matters. DM

Anton Katz SC is a practising senior advocate in Cape Town. He is a former member of the United Nations Working Group on Mercenaries (2011-2018). Eshed Cohen is an advocate of the High Court and was a clerk at the Constitutional Court.