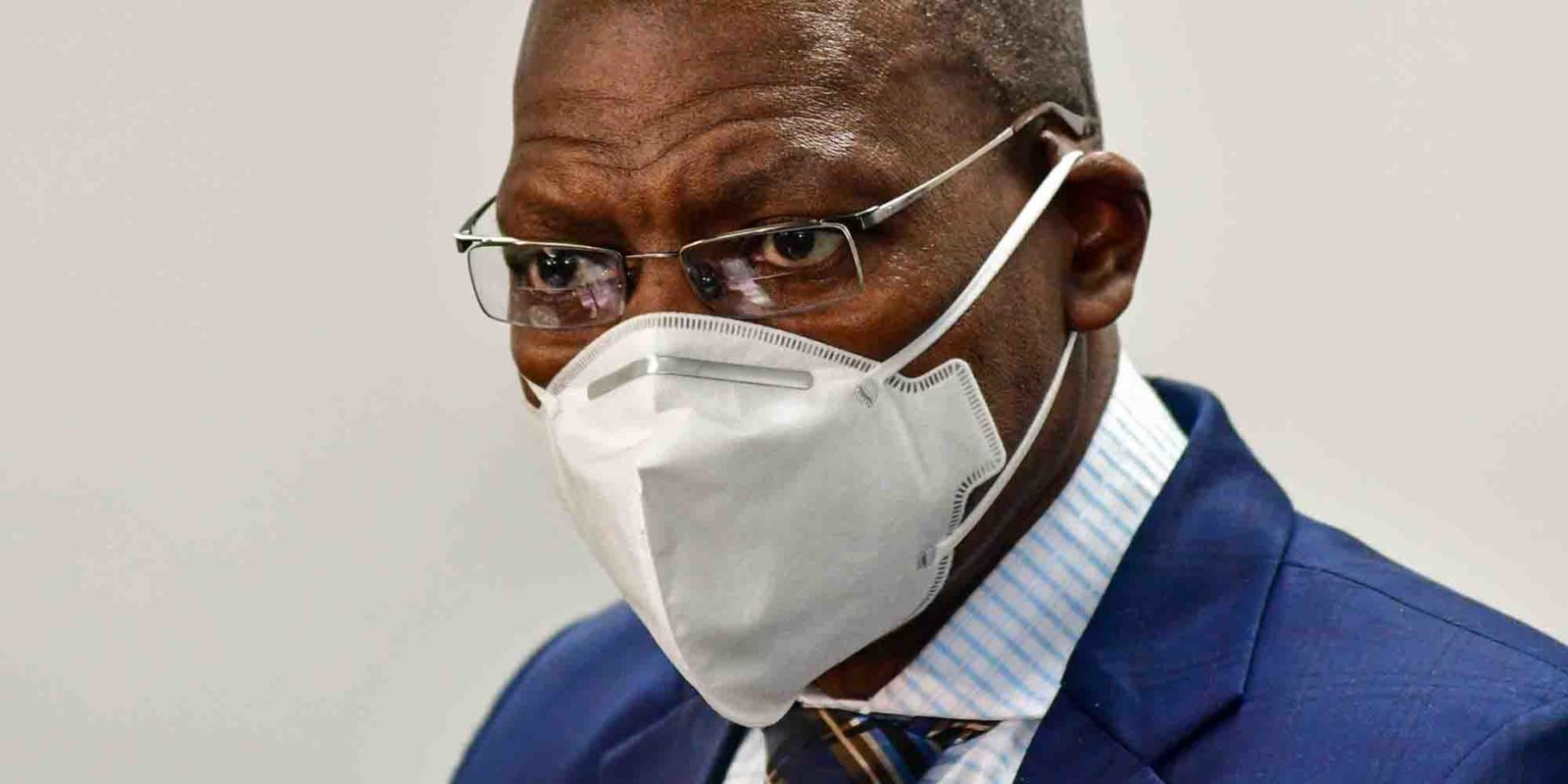 Minister of Health Zweli Mkhize will visit the Eastern Cape this week, warning on Sunday night that the government is under pressure to get an outbreak of coronavirus infections in the province, and specifically in Nelson Mandela Bay, under control before it spreads to the rest of the country. It is understood that Mkhize will announce the introduction of rapid antigen testing in the province this week.

Minister of Health Zweli Mkhize was expected to introduce rapid antigen testing in the Eastern Cape this week to faster identify patients with coronavirus infections. He said there was pressure to urgently get the outbreak of the disease in the province under control.

In a summary for the Eastern Cape Department of Health, officials described the outbreak of 8,682 new coronavirus infections in the province, most in Nelson Mandela Bay, as follows:

“The confounding factor is the misconception that lower levels of lockdown are equivalent to ‘No covid-19’. Non-compliance to the regulations at taverns and unsupervised funerals have become public health risks, which may contribute to the spread of the disease.”

The report said “self-defeating tendencies or practices by government departments, including long queues with no social distancing during the payment of social grants, at the Department of Home Affairs and full load taxis are all contributing to the fast spread of the virus”.

It is estimated that for every case found in the province at present, there are between 10 to 19 cases that remain undiagnosed. Ministerial advisers have warned that a subsequent increase in cases in Buffalo City, the Chris Hani District (a large health district around Komani) and the Amathole District are to be expected in the next two to three weeks.

According to a breakdown of the figures, the number of positive cases in Nelson Mandela Bay has increased with hundreds of cases each day, and two weeks ago by 900 a day.

Mkhize said that nationally, the cumulative number of patients testing positive for coronavirus crossed the 750,000 mark with a recovery rate of 92% and a case fatality rate of 2.7% that compared favourably with global statistics.

He said it had been 45 weeks since the first infections were reported.

“We never ran out of beds, oxygen or ventilators. In fact, most of the ventilators were not used. We made adequate provision,” Mkhize said.

He said the number of new cases in the country had plateaued at about 1,000 new cases a day since the end of August.

This, Mkhize explained, was caused by a delayed peak in provinces such as the Free State, but they are seeing “worrying” new activity in the Western Cape and the Eastern Cape.

“We can’t say this is a new surge. We say we are watching it to see.”

He said they were also seeing worrying increases that needed monitoring in parts of the Free State, Limpopo and North West. “We are monitoring to see where this Covid activity is,” he said.

Mkhize said they had noted “more intense activity” in Nelson Mandela Bay, the biggest metro in the Eastern Cape.

He said he would visit the province on Tuesday. “We know there is a lot of pressure on health workers,” he said. “We are keeping an eye on the health workers.”

“Hospitals in Nelson Mandela Bay are under pressure,” said Dr Sibongile Zungu, acting superintendent-general of the Eastern Cape Department of Health. She said in the new week a 100-bed ward would be opened at Dora Nginza Hospital in Nelson Mandela Bay as would a 72-bed high care ward at Livingstone Hospital.

“There is a drive to recruit more doctors. We will be receiving support from Doctors without Borders and doctors from the Cuban brigade who have been working in quieter districts in the province will be moved to Nelson Mandela Bay,” Zungu said.

The briefing report shared by Zungu on Friday states that between Thursday and Friday 37 patients in the province died of complications related to Covid-19, with another eight dying the day before. The Buffalo City Metro has the highest Covid-19 related mortality rate in the province with 117.9/100,000 deaths followed by the Nelson Mandela Metro with 108.6/100,000 deaths and the Sarah Baartman district, including large parts of the Karoo and Jeffreys Bay, Humansdorp, Kareedouw and the Baviaanskloof, at 62.3/100,000.

During the briefing on Sunday, Mkhize stressed that testing was regarded as an important aspect of the fight against Covid-19. But Zungu’s report on Friday revealed that there was an increasing number of results being released after as long as 72 hours.

Adviser to Eastern Cape Premier Oscar Mabuyane, Dr Thobile Mbengashe, who is in charge of the province’s Covid-19 response, said that rapid antigen testing, a faster test to determine possible infections, will be used to bring the resurgence under control.

The Nelson Mandela Bay Municipality, working closely with the Department of Health, has committed to holding vigorous training and workshop sessions with tavern owners across the city after the liquor trading sector was highlighted as the biggest contributor to the increasing infection numbers.

“It is important to train all these sectors and make sure they understand Covid-19, what to do and what is expected of them and how to conduct their businesses amid Covid-19. One of the business owners is saying that training was never done for taverns and I think we need to take that and agree that it is something that needs to be addressed as a matter of urgency so that we don’t have people pleading ignorance, using the fact that they were never workshopped,” Buyeye said.

Secretary for Concerned Township Liquor Licensed Traders, Mongameli Ngqokwe, said all liquor trading structures and their members needed to be trained and involved in the fight against Covid-19. DM/MC

Playful parenting in a pandemic: Preventing violence against children

‘Granny was the true parent’: Cautious reflection is required on the court ruling allowing a caregiver grandparent to inherit

Our data show where Gauteng public clinics are failing