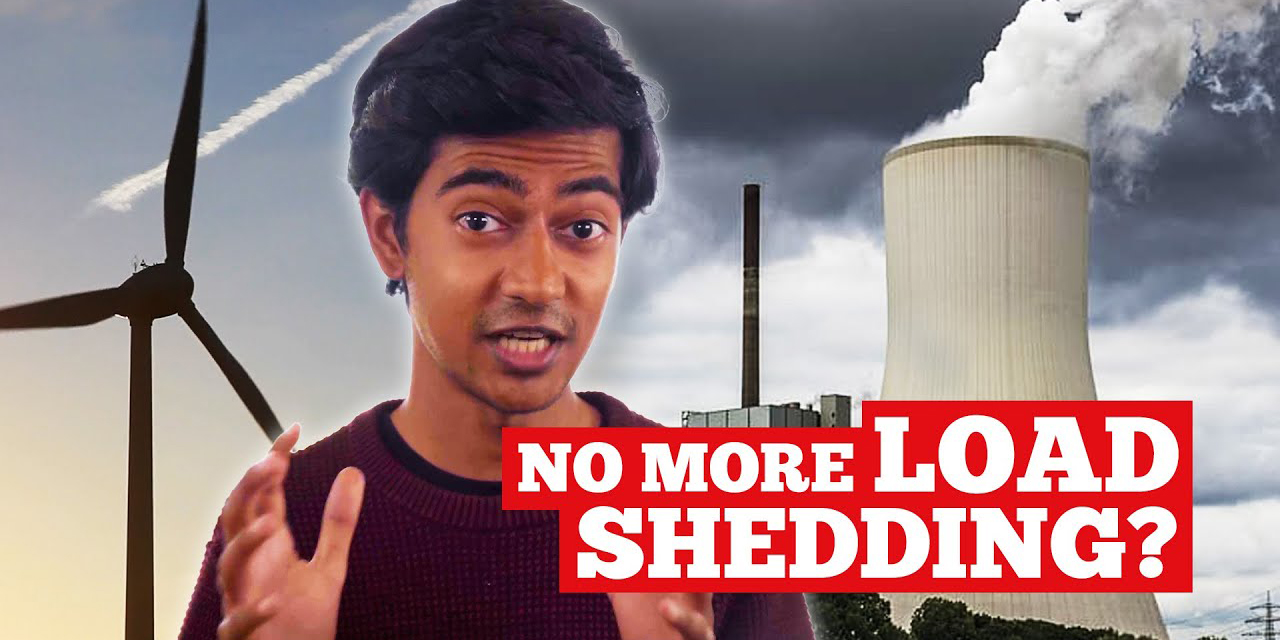 Politically Aweh unpacks why 2020 might be the perfect time for South Africa to consider implementing a wide-ranging Green New Deal.

As South Africa’s economic crisis worsens and unemployment rises, Eskom is only hurting the economy even more with load shedding.

Politically Aweh contributor Aman Baboolal unpacks why 2020 might be the perfect time for South Africa to consider implementing a wide-ranging Green New Deal, drawing inspiration from the plan put together by progressives such as Alexandria Ocasio-Cortez in the United States, and reminding us of the historical similarities between the socioeconomic conditions that spurred Franklin D Roosevelt to implement the original New Deal in the 1930s US, and those of 2020 South Africa.

To find out more, we spoke to experts Jesse Burton, energy policy researcher at the University of Cape Town’s Energy Systems Research Group, and Megan Davies, a scholar of the just energy transition in South Africa, based at the Centre for Complex Systems in Transition at Stellenbosch University.

To get some perspective from renewable energy developments in the rest of Africa, we chatted to Anja Berretta, the head of the Energy Security and Climate Change in Sub-Saharan Africa programme at the Konrad-Adenauer-Stiftung. DM