Exhuming the facts about funeral policies

Exhuming the facts about funeral policies 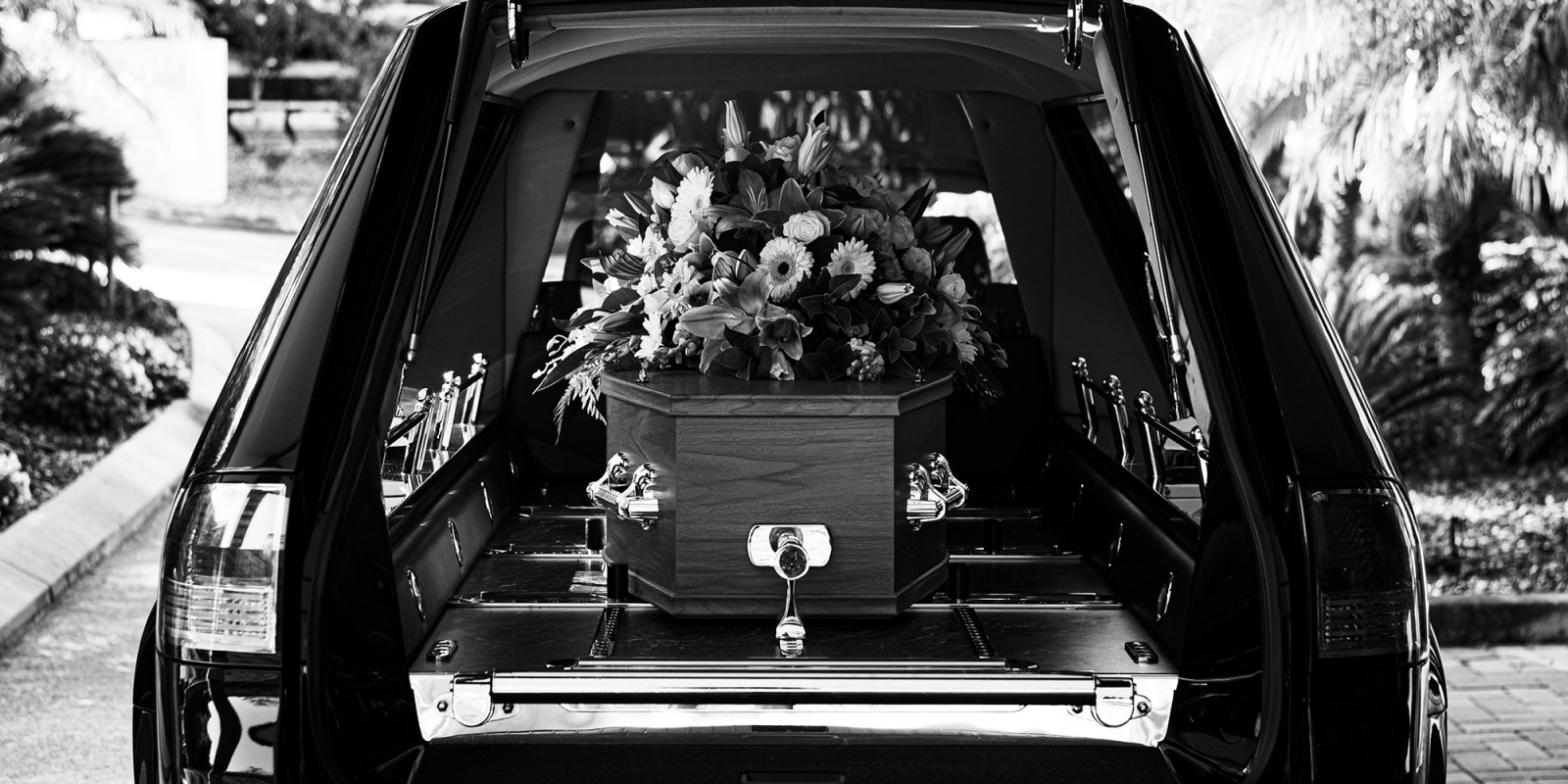 The increased number of deaths in 2020 has highlighted the need for proper information on funeral policies.

The Financial Sector Conduct Authority (FSCA) recently issued two public warnings about unregistered funeral service providers. Both Majestic Funeral Insurance and Funeral Assist 24 were found to be practising without the required registration or authorisation under the Financial Advisory and Intermediary Services Act.

Lyndwill Clarke, head of consumer education at the FSCA, says one needs to be extra careful as many illegal funeral insurance providers are taking advantage of the uncertainties surrounding the Covid-19 pandemic.

“It could be that people were afraid to go to their doctors and died due to other causes or the Covid deaths were underreported. The government recently issued regulations stating that undertakers have to carry out Covid-19 tests for all deaths at home due to natural causes,” he says.

At present, if you were to transport a deceased relative from Cape Town to the Eastern Cape, you would be charged about R12,000 for the 2,000km return trip. Van der Westhuizen says between July and September 2020, Avbob provided R105-million worth of free funeral benefits to policyholders.

How much does a funeral cost?

Van der Westhuizen says funerals typically start at around R12,500. He says that while catering costs are lower due to lockdown restrictions on funeral numbers, people are using those funds for more expensive caskets or lavish family cars.

“Lockdown restrictions saw some take-up of hi-tech options – ranging from a cellphone video at the funeral and church to YouTube videos and even live streaming of funerals. However, this has largely been restricted to cases where family members in other provinces or countries were unable to travel to attend the funeral.”

According to insurer MiWay, funerals can cost anywhere from R23,500 to about R86,000. These costs exclude fees for catering, flowers, tombstones, marquees and cremation. The cost of the casket can range from R5,000 to R50,000.

What you need to know

Most funeral policies pay out about 48 hours after all the documentation has been received. Documentation will include the death certificate, copies of the deceased’s ID as well as your ID, your claim documents and your bank details. In cases where death was due to unnatural causes – such as a car accident or murder – insurers may require an autopsy report.

Just as with any other purchase, you should get quotes from at least three providers and compare benefits as well as costs before you buy a funeral insurance policy.

To check that your funeral insurance provider is properly registered and authorised, contact the FSCA on 0800 110 443 or visit www.fsca.co.za. BM/DM