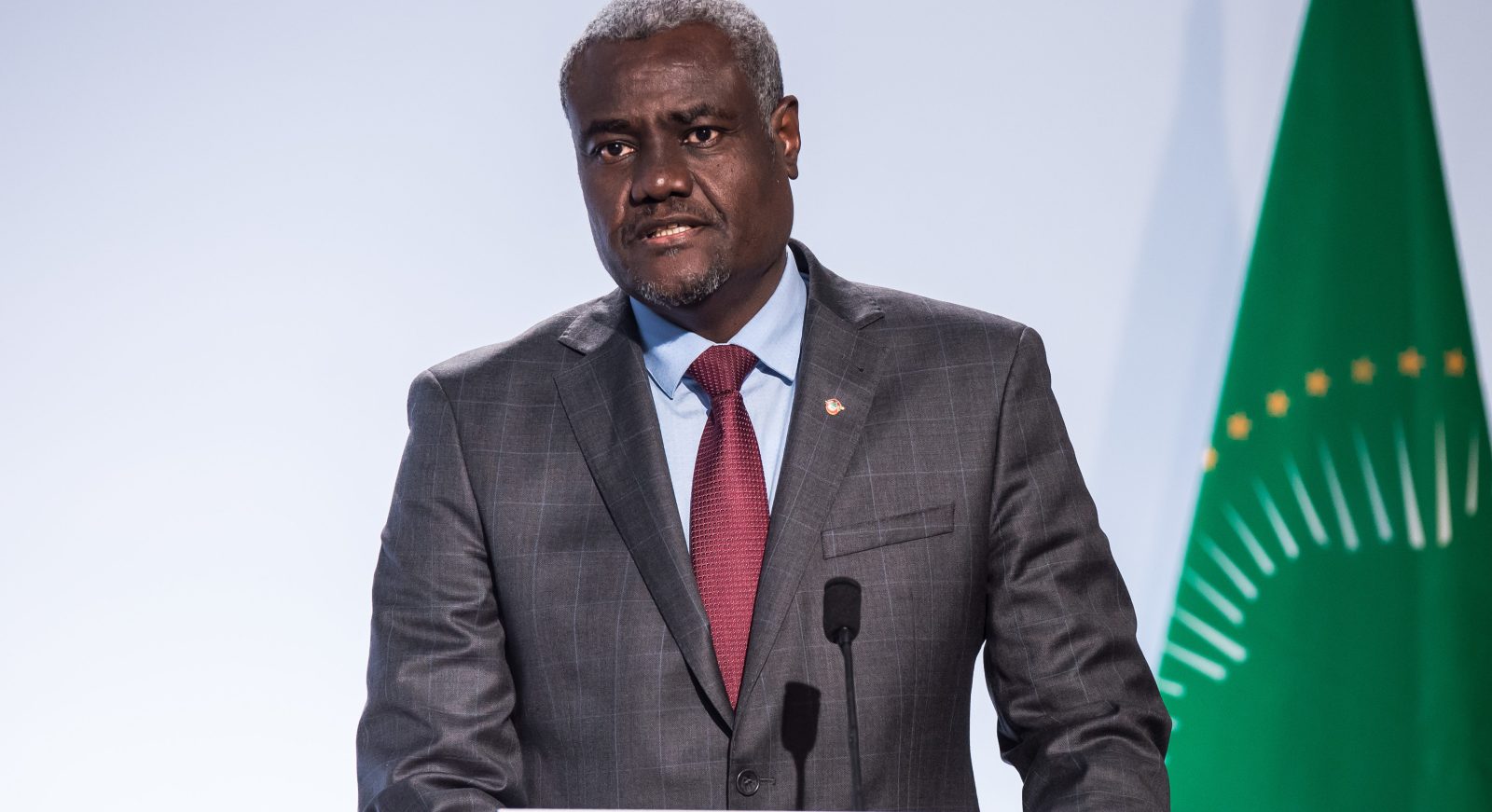 The Common African Position can improve partnerships between the African Union and the United Nations, but the real test will be delivering tangible results on the ground.

Peacebuilding is essential to help conflict-affected states build inclusive societies, prevent and mitigate armed conflict, and move towards sustainable peace and development. The partnership between the United Nations (UN) and African Union (AU) has become central to strengthening peacebuilding across Africa in recent years.

But despite steps towards ensuring greater coherence (such as support for the UN’s Sustaining Peace agenda), problems continue to impede tangible progress on the ground. These problems relate to the scale and scope of longstanding political crises, transnational threats and external political actors’ interference.

A refined and coherent global peacebuilding system has been a priority since the UN’s Peacebuilding Architecture was established in 2005. This architecture has been subject to major institutional and policy reviews every five years. The third review follows from the landmark 2016 sustaining peace resolutions and is expected to be concluded by year-end.

While the 2020 review isn’t likely to break new conceptual ground or revolutionise current approaches, it is important because it can affirm recent gains and evaluate progress in key areas. Peacebuilding partnerships are one area, and the UN–AU relationship is at the top of the list for assessing progress.

The Common African Position, initiated and endorsed by the AU, is a valuable input to the Peacebuilding Architecture review. It helps member states and organisations identify areas of convergence and disparity in peacebuilding cooperation, and foster stronger UN-AU collaboration.

It sets out African peacebuilding priorities and opportunities for improving peacebuilding processes – informed by lessons from the AU’s post-conflict reconstruction and development policy.

The Common African Position also highlights challenges that are relevant to the Peacebuilding Architecture review.

UN and AU partners, for example, grapple with differences over the political strategies for peacebuilding, the contested nature of local ownership and longstanding conceptual differences in their respective peace and security frameworks.

There are, however, some deficits in the Common African Position.

It underscores many shared peacebuilding priorities, but doesn’t specify how to achieve closer political cooperation among member states or at the operational level. This is vital and often overlooked, given that member states are the drivers of peacebuilding on the ground.

Another concern is that while the Common African Position rightfully highlights the importance of local peacebuilding actors to ensure greater ownership, many member states still see cooperation between state and non-state actors as simply a technical issue. This means the deeper political dimension of such engagements is lost.

The difference in peacebuilding terminology between the UN and AU is another complicating factor.

Despite efforts to link conflict prevention and peacebuilding, the Common African Position frequently refers to post-conflict reconstruction and development, peacebuilding, sustaining peace and stabilisation in a largely interchangeable manner. This makes it difficult to foster a coherent common conceptual and operational understanding of peacebuilding.

Nonetheless, the Common African Position provides an important lens for reflecting on the future of global peacebuilding and how a stronger UN-AU partnership can contribute to this.

It also signals member state consensus on peacebuilding, which is important because AU post-conflict reconstruction and development initiatives have often been implemented inconsistently. They have also received far less attention than the AU’s mediation efforts and peace support operations.

This is detailed in a new joint study by the Institute for Security Studies and the International Peace Institute.

AU member states have used the Common African Position to endorse recommendations on peacebuilding and its links to a wide range of issues such as: financing, conflict prevention, governance, transitional justice, women, peace and security, health and preventing and combating terrorism and violent extremism.

This evolution from the AU’s traditional post-conflict settings is encouraging as it brings Africa closer to the UN’s own evolving peacebuilding approaches.

The Common African Position regards increased financial support as the first of Africa’s peacebuilding priorities. This aligns with the UN secretary-general’s recent warning that “adequate, predictable and sustained resources for peacebuilding remains our greatest challenge”.

Whether the Common African Position and the Peacebuilding Architecture review lead to tangible change is yet to be seen. It is encouraging that engagements between the two organisations are showing how a more robust global approach can be achieved.

It will also provide a valuable reference point for UN Security Council discussions, as well as the UN General Assembly’s Africa Group, and the UN Peacebuilding Commission.

The task ahead for UN and AU peacebuilding stakeholders is to translate these efforts into concrete results. DM

This article is published as part of the Training for Peace Programme (TfP), funded by the government of Norway. It is one of a series on the UN-AU partnership in peace and security for a joint project between the Institute for Security Studies and the International Peace Institute (IPI). A version of this article will also be published on IPI’s Global Observatory.