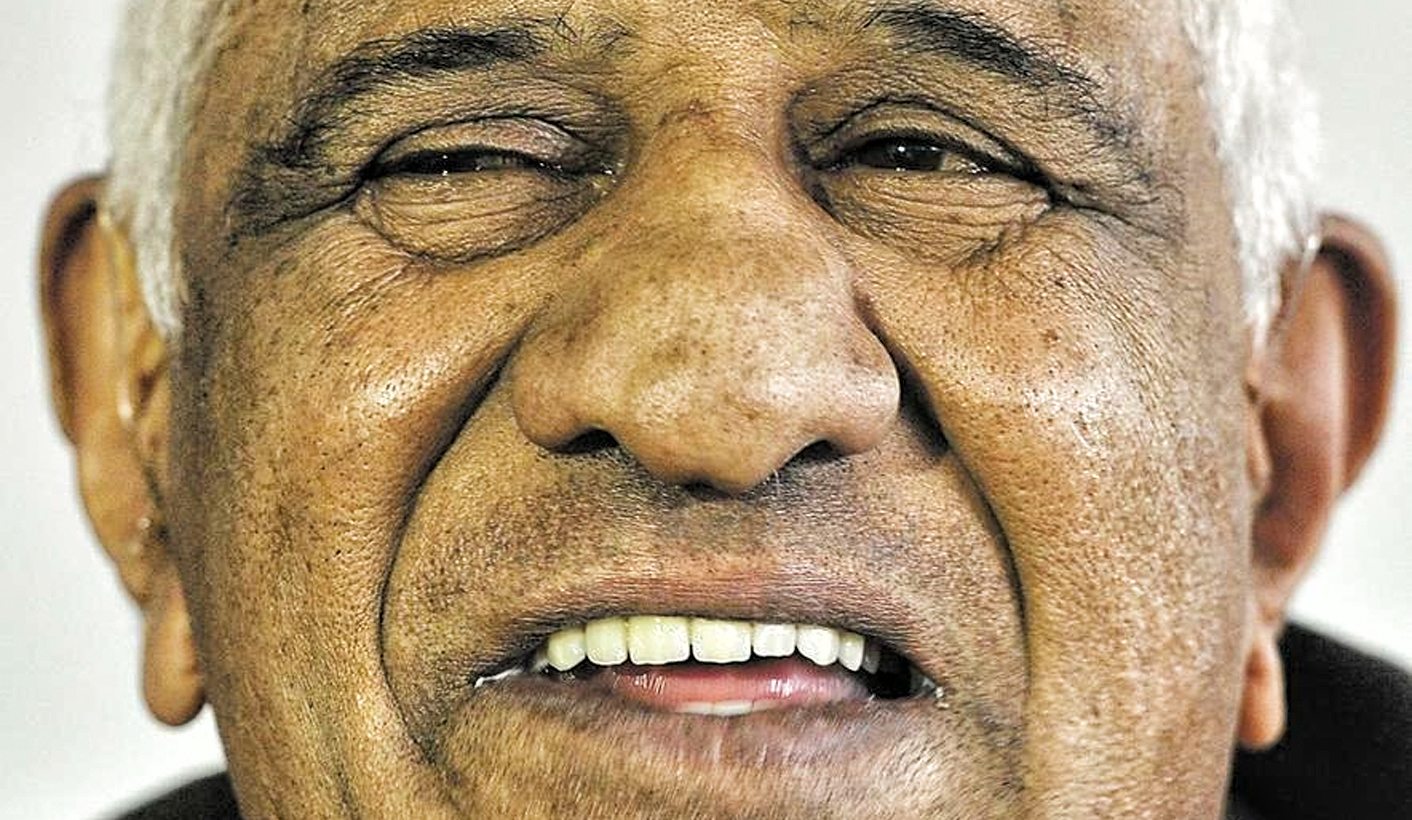 Cricket South Africa stepped back from the brink of disaster on Monday when the hapless Members’ Council finally voted in favour of appointing an interim nine-person board.

After a fraught 72 hours packed with at least five tense meetings, the Members’ Council of Cricket South Africa (CSA), its highest decision-making authority, was left stumped and finally saw sense.

In a humiliating, but necessary, about-turn, the Members’ Council on Monday voted to ratify the appointment of the nine-person interim board established by Sports Minister Nathi Mthethwa on 30 October.

After three-days of brinkmanship between the Members’ Council on one side and Mthethwa and the interim board on the other, it was the CSA delegation that blinked first. The upshot is that Yacoob and his board have far more power than they did a week ago.

The Members’ Council’s ill-advised strategy had backfired and Yacoob, whether he wants it or not, is the most powerful person in South African cricket for the moment — and that is a positive development.

Mthethwa appointed the interim board for a three-month period to sort out an organisation that is dysfunctional and paralysed at almost every level after years of mismanagement. It was, in the parlance of modern South Africa, captured by a few individuals for personal gain.

An independent forensic investigation commissioned by the previous board has left many in the organisation nervous. Known as the Fundudzi report, it covered 24 themes/areas of concern.

The investigation aimed to establish whether the CSA board adhered to effective corporate governance principles. It was to determine whether “effective internal controls were in place; whether key subcommittees reasonably relied on management information and applied reasonable levels of professional scepticism to such information before recommending such proposals for approval by the board”.

The new board, with six independents on it, was set the task of using the Fundudzi report as a guideline when it set about stopping the rot at CSA. But less than two weeks into its work, the jittery Members’ Council, prodded by unhappy executive employees at CSA headquarters, including company secretary Welsh Gwaza, expressed concern.

Last Thursday the Members’ Council said it would not ratify the board – a 180-degree turn from what had been agreed with Mthethwa 12 days before.

That move sparked a series of crisis meetings that involved almost every facet of the game in South Africa. The brinkmanship could only go badly for CSA, with Mthethwa stripping CSA of its status as the sport’s controlling body, or worse.

Last Friday Mthethwa sent a scathing response to the move, making it clear he would not stand for it. By Friday night the Members’ Council convened a hasty meeting and stuck to its guns. Only three of the 14 provincial union presidents that make up the Members’ Council went against the move to renege on the agreement with Mthethwa.

“My suspicion is that it is because of the administration’s dissatisfaction with the interim board that they have probably complained to the Members’ Council,” Yacoob said last Friday.

“There is a strong chance that the executive have had a great deal of influence in this decision to exclude the interim board.”

On Sunday, CSA’s law firm Bowmans called a meeting with some interim board members because its role in the saga has been pivotal. Bowmans, for whom Gwaza worked, appears to have been advising CSA to stand firm against interference from Mthethwa.

But the law firm has become increasingly uncomfortable at being portrayed as enablers to capture and left Sunday’s meeting knowing that its advice needed to change tack.

By Sunday night the Members’ Council met for a second time in 48 hours, but could not vote on the resolution because some members did not have a formal mandate from their unions.

On Monday, the Members’ Council gathered yet again, under fire from all sides. It no longer had a legal opinion to stand firm, it was also in possession of a letter signed by all CSA’s remaining sponsors to yield to the minister’s request and let the interim board get on with its work.

In a final twist, it became clear that Mthethwa had another ace up his sleeve. The threat of taking away CSA’s status as the national cricketing body in the country was only a secondary recourse. His major threat to CSA was a legal one.

The minister threatened to go to court to declare the leadership incapable of running the sport, therefore legally allowing him to appoint an interim board to run cricket. Clearly, CSA felt it wouldn’t win that case and has yielded.

ICC won’t view it as a government takeover

The latest development has more than likely saved England’s tour to South Africa, which might have been called off if the impasse continued. England arrive in the country on Tuesday for six white-ball matches.

It’s also sent a positive message to the International Cricket Council (ICC) because Yacoob, a learned former Constitutional Court judge, is of the opinion that the board is independent even though it was appointed by the sports minister. That distinction means it is not an extension of the government, which would be a breach of the ICC’s membership code.

The Members’ Council had initially threatened to go to the ICC, but that stance is a moot point as far as Yacoob is concerned.

“We, as an independent board, are saying the minister will not and cannot tell us what to do,” Yacoob said. “If it is necessary for us to talk to the ICC about this, we will make it quite clear that the minister’s appointment of the board, with the consent of everyone, does not amount to interference.

“The Members’ Council said it was going to lodge a complaint [with the ICC]. Even if it does, the notion of ministerial interference, in my view, is completely without substance, and I hope that the ICC will be wise enough to see that.