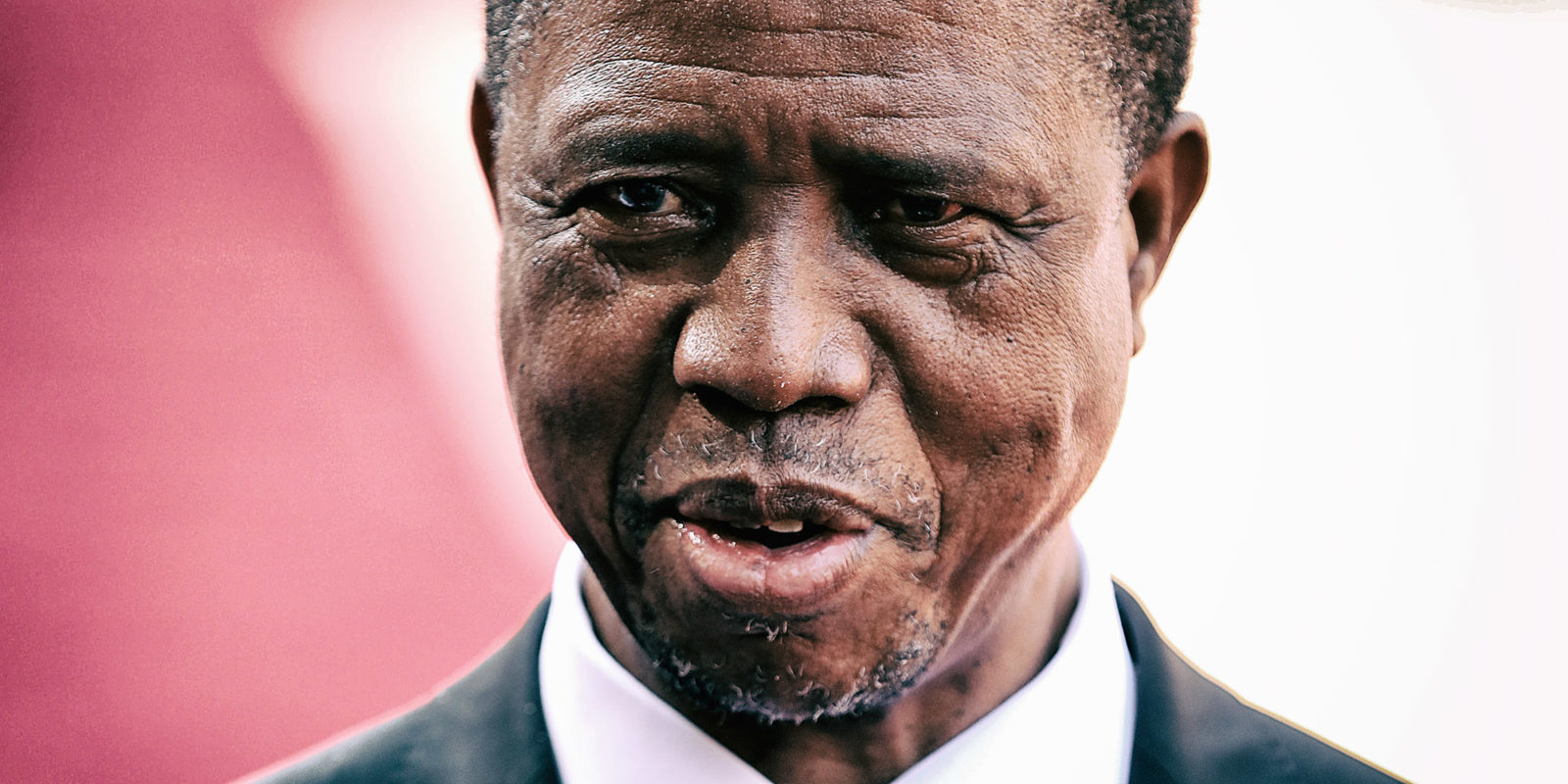 Zambia missed an overdue coupon payment of $42.5-million on one of its eurobonds on Friday, leaving it on the brink of default and making it Africa’s first casualty in the Covid-19 era.

When a country can no longer afford to meet its debt obligations, you know it is in dire financial straits. That is the position that Zambia, Africa’s number two copper producer, finds itself in. Zambia had wanted a grace period until April to begin its payments again, but bondholders drew a line in the sand.

According to Reuters, the government in Lusaka had not presented a credible plan.

“A source familiar with the thinking of the Zambia External Bondholder Committee – a large group of creditors holding more than 40% across all Zambia’s bonds and a blocking stake in each issue – said they had for six weeks sought clarity from the authorities about a credible medium-term framework for restoring fiscal sustainability,” Reuters reported.

But none of their concerns was addressed.

Under President Edgar Lungu – whom critics accused of economic mismanagement – Zambia has been struggling to contain mounting debt. In 2014, its debt-to-gross domestic product (GDP) ratio was 18%. Five years later, it had swelled to $11.2-billion, or almost 50% of GDP.

Finance Minister Bwalya Ng’andu was quoted by Reuters as saying that the government was in talks with the International Monetary Fund (IMF). The Covid crisis has revealed a new side to the IMF, one that encouraged government spending and fiscal measures to boost economic activity in the face of the pandemic. It will be interesting to see what its ultimate prescription is for Zambia.

The big question is whether or not there are other looming defaults in Africa.

“This is unlikely to be the case. Zambia’s increasing debt unsustainability has been evident for some time. This does not apply uniformly to other sub-Saharan African sovereigns – as reflected in the way eurobonds have traded (with much tighter spreads for most other issuers),” Razia Khan, chief Africa economist at Standard Chartered Bank, told Business Maverick.

There have also been renewed calls for debt forgiveness in Africa. This is understandable, as the poor, as usual, will bear the brunt and pay the highest price for shoddy governance and economic mismanagement.

But it may also make it harder for African nations to raise badly needed debt from sceptical investors. South Africa’s debt levels are also surging, but there is little talk at the moment about a Pretoria default. If that day comes, South Africans may have Eskom, SAA and the like to thank for it. DM/BM