The mystery of Patrice Motsepe’s interest in football...

The mystery of Patrice Motsepe’s interest in football politics 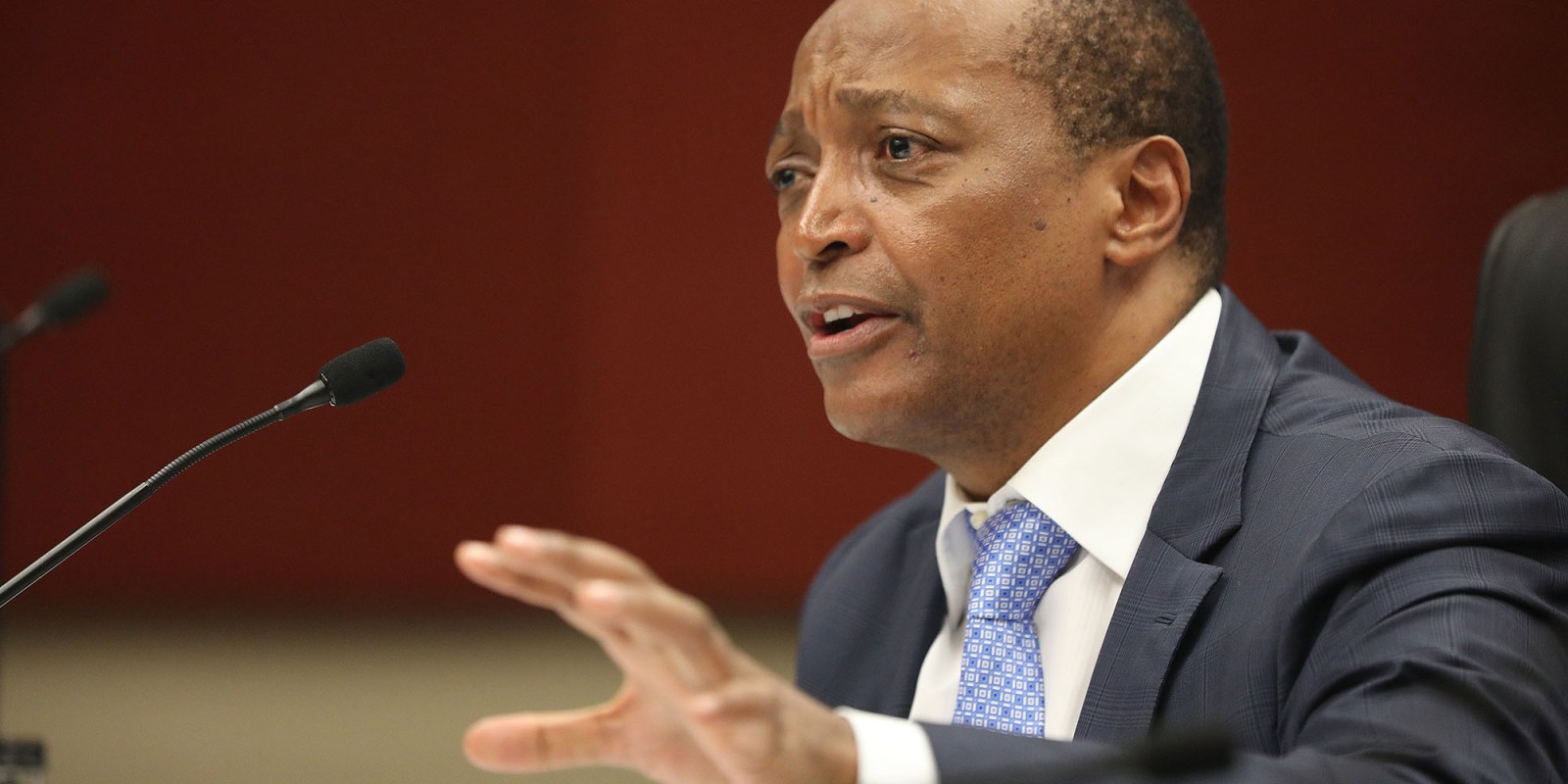 Why would a massively wealthy man with many other interests want to wallow in the murky waters of African football administration?

It is easy to see why African football would want billionaire mining magnate and philanthropist Patrice Motsepe to guide them to a brighter, and much more lucrative, future.

But it is a lot harder to try to understand why someone with as wide a swath of interests as the 58-year-old Motsepe would want to become president of the Confederation of African Football (CAF), a dysfunctional organisation barely emerging from decades of antediluvian thinking.

Motsepe has a seemingly relentless schedule and multiple interests. His money comes from the mining sector, but he has now started a bank and invested in a mobile network operator.

He sits on multiple boards, participates in events such as the World Economic Forum, and has a foundation that gives away millions. As President Cyril Ramaphosa’s brother-in-law, he is also close to the centre of power.

On top of all this is his footballing passion, where he has ploughed literally hundreds of millions over the past 15 years into making Mamelodi Sundowns the dominant force in the domestic game and a household name across the continent too.

All of this, as South African Football Association (Safa) president Danny Jordaan said when nominating Motsepe for the post this week, makes him a candidate with credentials unprecedented in African sport.

“We are convinced that his business acumen, his strict observance of governance, his legal training, his global business network and his commitment and love for African and world football makes him a revolutionary choice for the leadership of African football,” said Jordaan.

But why would Motsepe want such a job? Certainly not for financial gain, although the incumbent, Ahmad Ahmad of Madagascar, has made several efforts to enrich himself, leading to corruption allegations that will likely be his undoing.

All chump change to a man of Motsepe’s means. Instead he has been likely sold on the fanciful idea of leading the African game out of its moribund state and to a position where it could rival the offerings from Europe and South America.

A noble proposition, even if overtly ambitious, but one that would require a vigour and dedication that it would seem impossible for a man of Motsepe’s agenda to properly devote himself to.

His candidacy is supported by Fifa President Gianni Infantino, who sees Africa – and African success – as pivotal to his own chances of remaining in power and changing the look of the global game.

Infantino set up a secret meeting of East African countries in Nairobi last week to push the Motsepe candidacy.

For the Fifa president, 54 African member countries represent a powerful block, especially when the 55-member European association is deeply suspicious of his plans to overhaul world football, to the potential detriment of the money-spinning Uefa Champions League.

A Motsepe presidency would be perfect for Infantino. He could strengthen the administration at the headquarters in Cairo with his own people – as he attempted to do last year – and manoeuvre and manipulate a leader whose eye will not be on the ball.

Not that that is necessarily a bad thing. CAF is currently a cesspool of corruption and self-interest, its leaders trying to pickpocket the treasury. Ahmad’s double billing of expenses and use of a French company to procure equipment for CAF at inflated prices are well documented and being investigated by Fifa’s ethics committee. The French police took him in for questioning last year.

He has largely been the puppet of his Moroccan deputy Fouzi Lekjaa, who bankrolled Ahmad’s early initiatives at change when he first took over. Lekjaa infamously headbutted a referee who made decisions against his club Renaissance Berkane in last year’s African Confederation Cup and then had charges nefariously dropped.

CAF has to modernise

CAF desperately needs to break from its tired old ways, institutionalised habits and the sense it serves those who sit on its executive committee, rather than the other way around.

More importantly, it needs to find more revenue streams and must dramatically improve the quality of its product to do so.

Traditionally, before Fifa started bequeathing grant money to Cairo, about 80% of CAF’s revenue came from the Africa Cup of Nations. This explains why it is held every two years rather than every four as is the custom for the other major continental championships.

Not only is it the biggest sporting event in Africa, it is a tournament whose international profile has risen rapidly because of the growing number of Africans with international star appeal.

The doors were opened by the likes of Didier Drogba and Samuel Eto’o, and the worldwide TV audiences and resultant income has increased thanks to the appeal of Mohamed Salah, Sadio Mané and Pierre-Emerick Aubameyang.

But the African Champions League and African Confederation Cup have modest appeal within the continent, and virtually no interest outside of that.

Infantino has already suggested an African Super League with the best teams on the continent in regular battle. It is the kind of Super League that European clubs have rejected but CAF has been contemplating, albeit slowly.

With Motsepe at the helm, Infantino’s myriad ideas for the betterment of the African game could gain quick traction and buy him the loyalty he needs to see off any future threat to his Fifa presidency.

Motsepe will be expected, once the product has been refined, to use his contacts and influence to ensure a flow of corporate money into the African game.

“African football must achieve higher revenue levels for the benefit of its members. It must improve its global profile and standing in the confederation of Fifa,” adds Jordaan, whose personal bugbear is the amount of money that leaves African shores to pay for the TV rights for the Premier League in England, Spain’s LaLiga and other major (non-African) competitions, leagues and tournaments.

But for as long as African consumers are more enamoured of Barcelona, Liverpool and Manchester United than they are of Enyimba, Asante Kotoko or Kaizer Chiefs, that is a tough ask, beyond even the ability of Motsepe.

As of this Thursday’s deadline for nominations, there were four candidates for the CAF presidency, but by the time the final list is announced in January, it is expected most will have fallen out of the race, coaxed to the sidelines by Infantino.

Motsepe, however, cannot turn around now and will quickly find he has taken on an ambitious task, even if the winning of the election might not be too difficult.

His standing and reputation are now on the line, and the murky world of football politics is a far cry from the order and process of the business boardroom. DM168