Dan Matjila fights back against PIC 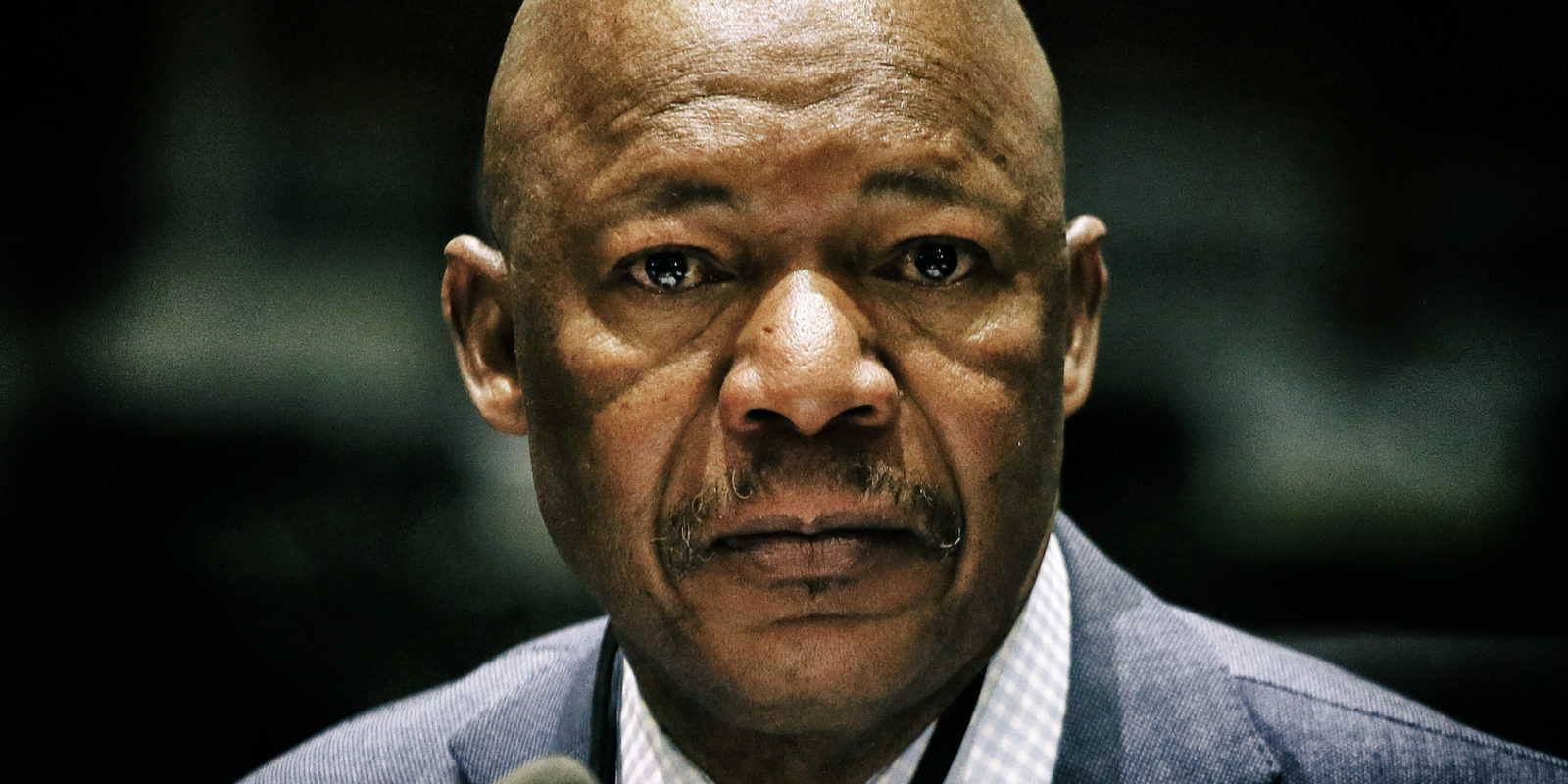 The Public Investment Corporation’s former boss is heading to court to challenge the findings of a commission of inquiry. He also faces possible debarment from SA’s financial services industry.

In December, a report by a commission of inquiry that unveiled a web of long-standing governance and financial mismanagement issues at the Public Investment Corporation (PIC) will be a year old.

While the PIC board is still working to implement the report’s wide-ranging recommendations to restore governance at the state-owned asset manager, the inquiry’s report already faces its first legal hurdle.

Dan Matjila, the former PIC CEO, has approached the High Court in Pretoria to challenge the findings of the inquiry – chaired by retired supreme court judge Lex Mpati – that places him at the centre of questionable goings-on at the asset manager. The PIC manages R1.6-trillion in pension savings belonging to 1.7 million current and retired government employees on behalf of the Government Employees Pension Fund.

Matjila wants the court to review and delete aspects of the inquiry’s report that are critical of his conduct at the PIC when he was the CEO for five years until November 2018. In court, Matjila will go up against Mpati and his inquiry commissioners, Gill Marcus and Emmanuel Lediga; President Cyril Ramaphosa (who instituted the inquiry in October 2018), and Justice Minister Ronald Lamola – all cited as respondents. They all plan to oppose Matjila’s court application.

Matjila has taken umbrage at the inquiry finding that he was “dishonest” and didn’t have “integrity” when he supervised the PIC’s now soured R4.3-billion investment in AYO Technology Solutions ahead of its JSE listing in December 2017. The PIC bought a 29% stake in AYO, a technology firm linked to businessman Iqbal Survé. It bought AYO shares at R43 each in 2017, which have since fallen to R2.30 – meaning that R4-billion has evaporated from the value of the PIC’s investment on the JSE.

The inquiry found that the “close relationship” between Matjila and Survé put “top-down pressures” on the PIC team to approve investments. It also found that Matjila had repeatedly concluded deals with individuals such as Survé and his entities, “even where no value has been proven from the first deals”, breaching his fiduciary duties as an executive.

“Since the report was made public I, together with my family, have suffered great prejudice and public torment and harassment as a result of them [the report’s findings against him],” he said in his 359-page court papers.

“I have, as a result, been continuously subjected to unfair and extremely negative media coverage in public platforms (both local and abroad), and my reputation as a savvy but ethical asset manager and investor, both nationally and internationally, has been all but destroyed.”

His career hangs in the balance as DM168 understands that the Financial Sector Conduct Authority (FSCA), a financial markets regulator, has informed Matjila about his possible debarment as a professional in the financial services and asset management industry. The regulator wants to obtain a debarment order against Matjila on the basis that he is no longer “fit and proper” to be a financial services professional.

The FSCA is acting on the inquiry’s “dishonest” finding against Matjila, which might see him debarred for contravening provisions of the Financial Advisory and Intermediary Services (FAIS) Act, which aims to protect consumers of financial/investment products and services. Breaches of the act mean that Matjila might face a monetary fine not exceeding R1-million or imprisonment for up to 10 years.

Asked for comment on Matjila’s possible debarment, the FSCA said: “The FSCA is, in terms of its governing legislation, not at liberty to comment on or respond to the questions posed, other than to confirm that a pending administrative action process is under way.” DM168