Honey, elixir of the veld

Honey, elixir of the veld 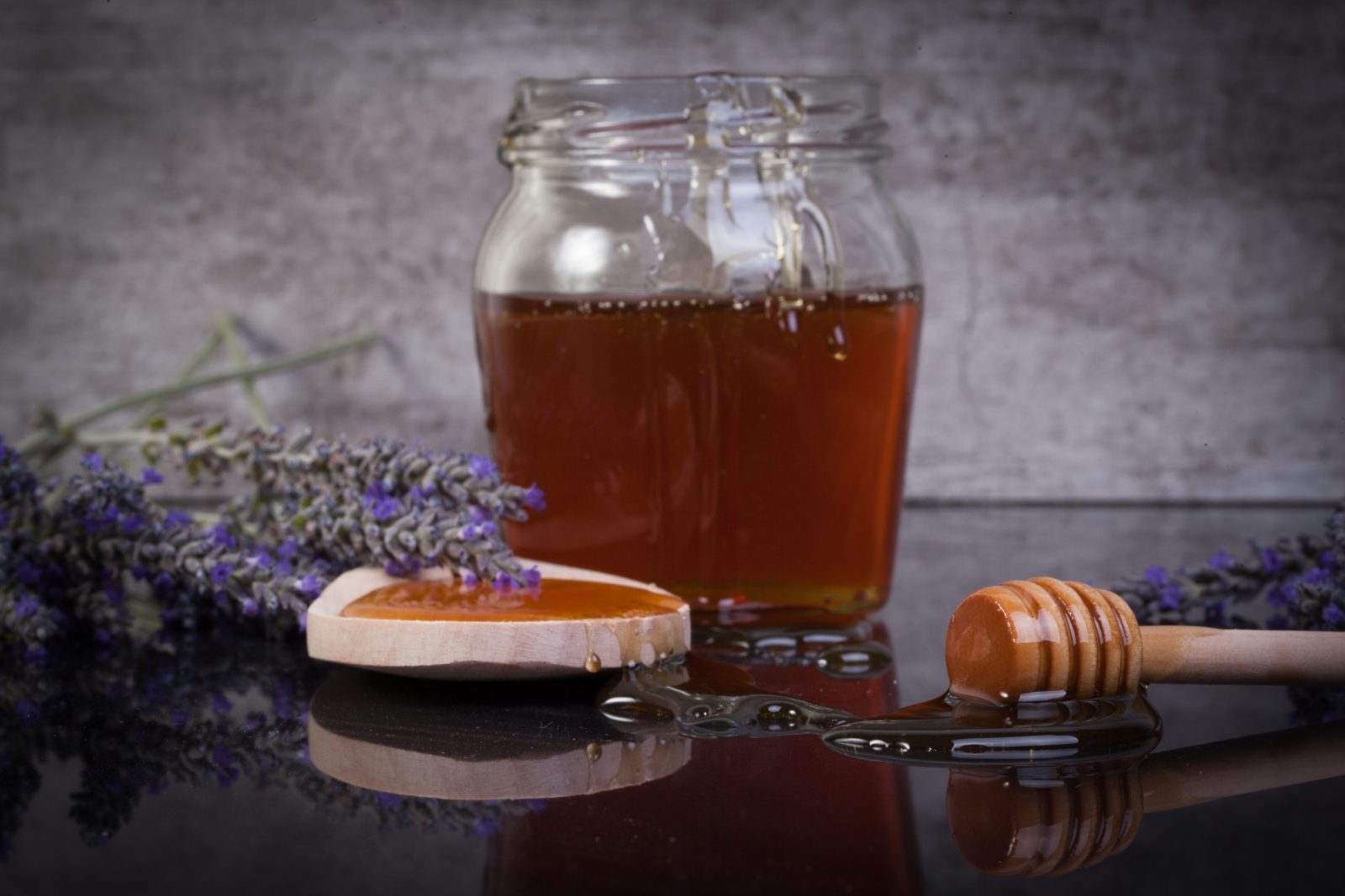 Single variety honey will surely grow in popularity as more and more focus is shone on buying, shopping and eating locally.

In my Karoo garden the bees make lavender honey. The massive bush at the back gate is never without buzzy activity as the family bees collect the nectar to store it in their hives as food, nonchalantly keeping our species alive as they go about their work. They’re oblivious to us, as long as we leave them alone, although not as standoffish as the random carpenter bee, which seems not to see us at all.

But our bee compatriots make Thai basil honey too, as is evident by the activity around the massive Thai basil bush out back with its straggly branches. I’d love to taste that honey, if only I could find the hive they take it to and then pay a madman to dress like an alien and go in and get me some. Would the resultant honey be a fascinating and possibly undefinable mix of lavender and basil? What would that taste like?

The basil bush also attracts what for my entire life I have thought were bumblebees, at this time of year, as does the Duranta with its pretty mauve flowers, which are also beloved of the hummingbirds which occasionally flit through the garden. I have only recently learnt that the “bumblebees” are in fact carpenter bees, and that there are in fact no bumblebees in South Africa. They don’t have hives but bore tunnels in trees. And they are pretty useless at producing honey so I must presume they are greedy and somewhat selfish little buggers that spend their lives eating nectar entirely for their own nourishment and enjoyment. Just like humans.

And roses. We have 10 rose bushes, comprising nine varieties, yet I hardly ever see bees fussing about them. Perhaps this is simply because of their personal preferences. Bees prefer flowers that produce both pollen and nectar, and roses often have little, or even no, nectar, and are much stronger on pollen production. So I guess it comes down to the menu presented to bees: I’ll have the Thai basil and lavender please, and hold the roses.

Our own South African veldblom or fynbos honey products must surely be among the more fragrant and complex of honey profiles. If one can assess a fynbos honey’s notes in the way a perfumier would a new essence they have distilled, looking for notes of bergamot and ylang-ylang, amber and patchouli, would the honey merchant with a nose for its aromatics detect one karoobossie from another; be able to distinguish notes of wilde-als from kapokbos, veldtee from balderja, oondbos from hartbossie? Our veldblom (field flower) honeys must differ from region to region and even from one part of the veld to another within the same region, just like wines are affected by the terroir, the slope, the breeze, even rocky ground.

I envisage a future Karoo Land of Milk and Honey where the present range of delicious yet somewhat generic Karoo fynbos honey products spreads to every dorp and valley, but hones down on micro flavour notes as canny artisan honey producers grow an industry of micro batch honeys which celebrate the very essence/s of their region, in intimate and fine detail. And as good people take it on themselves to learn the art of beekeeping and tend their own hives, helping the very planet we live on.

As the world finds ways to fight the blight that has affected honey populations and consequently threatens our very existence, enterprising denizens of our vast Platteland might want to add to Larousse Gastronomique’s somewhat limited list of “principal types of pure honey”, which now includes acacia (which would presumably include some of our own honeys), alfalfa, buckwheat, clover, heather, lavender, lime blossom, orange blossom, pine, rosemary, sainfoin and thyme. Sainfoin is extremely rare, and “should be reserved for serving at the table”, says Larousse in that familiar “we know best” tone.

Surely we can extend that list. In the meantime, save the planet, love a bee. DM168