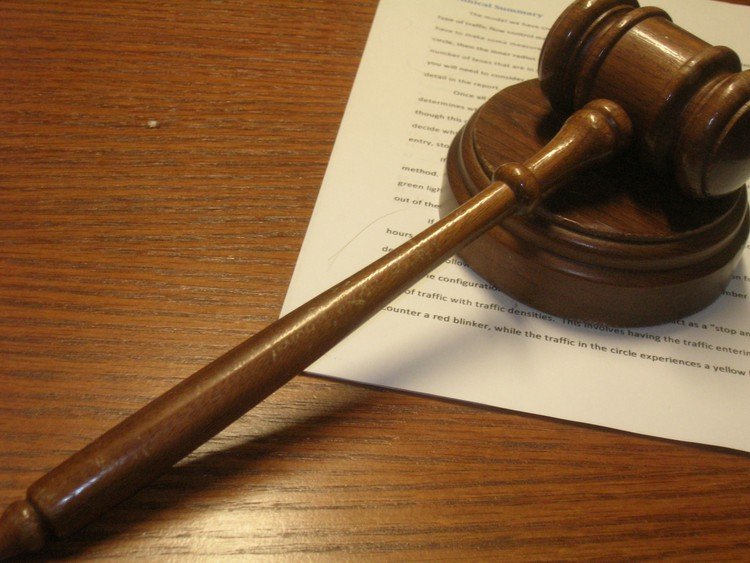 Black doctors (or an organisation acting on their behalf) may well approach the Equality Court for a declaration that these schemes are unfairly discriminating against black doctors on the basis of their race.

Eastern Cape High Court Judge Bantubonke Tokota has found that it was illegal for a government department to use a settlement agreement to avoid tender procurement laws.

Government departments that use “shortcut” tender processes by entering into settlement agreements to avoid protracted litigation are doing so illegally. This is according to Eastern Cape High Court Judge Bantubonke Tokota.

In what has been described as a precedent-setting case, Judge Tokota, sitting in the Bisho High Court, declared a R20.7-million tender by the provincial department of rural development and agrarian reform for the supply of fertiliser, to be invalid and unenforceable.

“It is the duty of courts to ensure that organs of state operate within the limits of the law. It is the only way to curb the scourge of corruption,” said Judge Tokota.

The tender came about as a result of a settlement agreement between the department and a tenderer, Siphindile Majojobela. This fell foul of procurement prescripts laid down in the Constitution and the Public Finance Management Act, the judge ruled.

The matter was brought before the court as an urgent application by Majojobela who wanted an order compelling the department to comply with the settlement agreement.

The department put out the tender in May 2017 but subsequently cancelled it. Aggrieved by this, Majojobela went to court and obtained an order reviewing the state’s decision to cancel.

The court directed that the matter be referred back to the bid adjudication committee. In response, the department applied for leave to appeal, which led to a “litigation loggerhead”.

The two parties then signed a settlement agreement in November 2018 which aimed at putting an end to the litigation with Majojebela. He was awarded the contract for three years.

In July 2020, the department cancelled the contract because its budget of R20.7-million for the tender had been exhausted. This triggered Majojebela’s urgent application, claiming the cancellation was unlawful and asking for an order enforcing the settlement agreement.

The department did not initially oppose the application, but the judge raised concerns about the validity of the settlement agreement and asked both sides to submit arguments in this regard. It was only then that the department conceded that “with hindsight” the matter should have been opposed.

“It is clear that the agreement was concluded before the award of any tender was made by the bid adjudication committee.

“It is clear that the purpose of the settlement was twofold: to avert a string of litigation, and to circumvent procurement processes which were in progress,” said the judge.

Judge Tokota said there were benefits to settlement agreements; they brought about swift resolution of disputes and finality, and they relieved the workload of judges.

But notwithstanding this, a court was not relieved of the duty to ensure such orders were lawful “and a court making an agreement an order of court would not do so by the mere say so of the parties”, he said.

He dismissed the application and ordered each party to pay its own costs.