Bite the ballot: Concerns mount over proposed changes to the way we vote 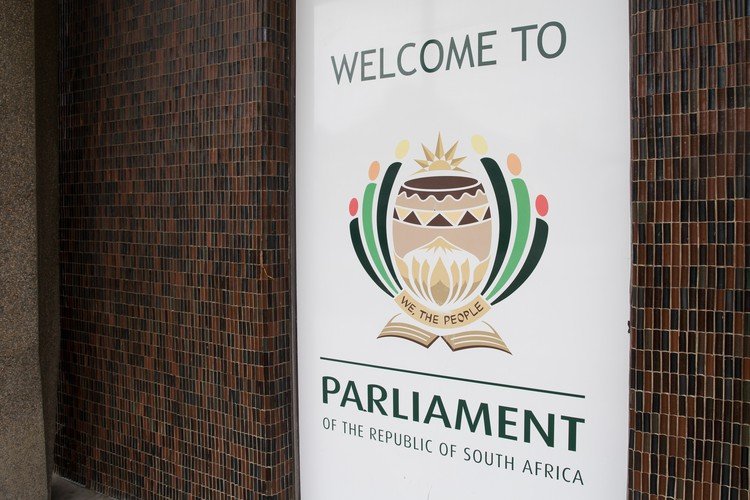 The proposed amendments to legislation governing elections would shift the power to change the way we vote from Parliament to the Independent Electoral Commission. (Archive photo: Ashraf Hendricks)

Proposed amendments to the legislation governing the electoral system would give the Independent Electoral Commission the power to change the way we vote in municipal, provincial and parliamentary elections.

The Electoral Law Amendment Bill, published on 23 September, is now being debated by the portfolio committee on home affairs. Comments from civil society and the public show concern over clauses 14 and 21, which seek to confer this important power on the Independent Electoral Commission (IEC).

In terms of section 38 of the Electoral Act 73 of 1998, which governs national and provincial elections, members of the electorate vote by entering a secret voting compartment at their voting station, marking a ballot paper and placing the marked ballot in a sealed ballot box.

But the bill seeks to introduce a new subsection into the Electoral Act, which will give the IEC the power to “prescribe a different voting method”, despite anything to the contrary contained in the Electoral Act or any other law (clause 14).

The bill also seeks to introduce an identical subsection into the Municipal Electoral Act (clause 21). This would mean the IEC would have the power to prescribe a different voting method for national, provincial and local government elections.

As the branch of government tasked with making laws, Parliament is the engine of our democracy and should not delegate the choice of voting methods in this way. Fortunately, although Parliament is allowed to delegate its law-making function, its authority to do so is subject to the Constitution.

The Constitution, in sections 46(1)(a) and 105(1)(a), requires that election to the National Assembly and the provincial legislatures take place in terms of an electoral system that is “prescribed by national legislation”.

The Constitution, in section 157(2), also requires that election to a municipal council must be “in accordance with national legislation”.

The voting method is clearly an integral part of the electoral system.

It plays a crucial role in giving effect to the constitutional right to vote – a right without which there can be no democracy. The right to vote cannot be exercised at all without a legislative framework to facilitate its exercise or without provision for how the electorate votes.

It follows that the voting method, as one of the most fundamental details of our electoral system, must be prescribed in national legislation by Parliament.

Moreover, the manner in which Parliament is seeking to delegate its law-making function to the IEC raises further cause for concern.

The Bill seeks to give the Commission an almost unfettered discretion to prescribe a different voting method. It provides no guidance to the IEC as to how this discretion should be exercised.

Most disconcertingly, by empowering the Commission to prescribe another voting method, as opposed to amending the Electoral Act to introduce a new voting method, Parliament has side-stepped its obligation to facilitate public participation on an issue of great importance for our democracy.

The Constitution expressly requires that the public be given the opportunity to participate in law-making, and the Constitutional Court has repeatedly emphasised that this must be a meaningful opportunity.

By placing the choice of our voting method in the hands of the IEC, Parliament has deprived the public of the opportunity to have its voice heard on this important issue.

Moreover, there is genuine concern that a change to our voting method may open the door to electoral fraud.

The IEC has indicated that it is considering introducing an electronic voting system, which is more vulnerable to electoral fraud than more traditional voting systems.

As explained by Robert Duigan, MSc Crisis and Security Management, Leiden University College, in ‘An Introduction to Vulnerabilities in Electronic Voting’, electronic voting systems lack the transparency of traditional voting systems, which have a paper trail and allow for close observation at every stage.

Electronic voting systems are more susceptible to the type of electoral fraud that has the potential not only to undermine the constitutional right to free and fair elections, but to subvert our democracy.

Hopefully, the portfolio committee’s deliberations will lead to the abandonment of clauses 14 and 21 of the bill. If the bill is enacted with these clauses, the new law will be an immediate target for constitutional challenge in court. DM