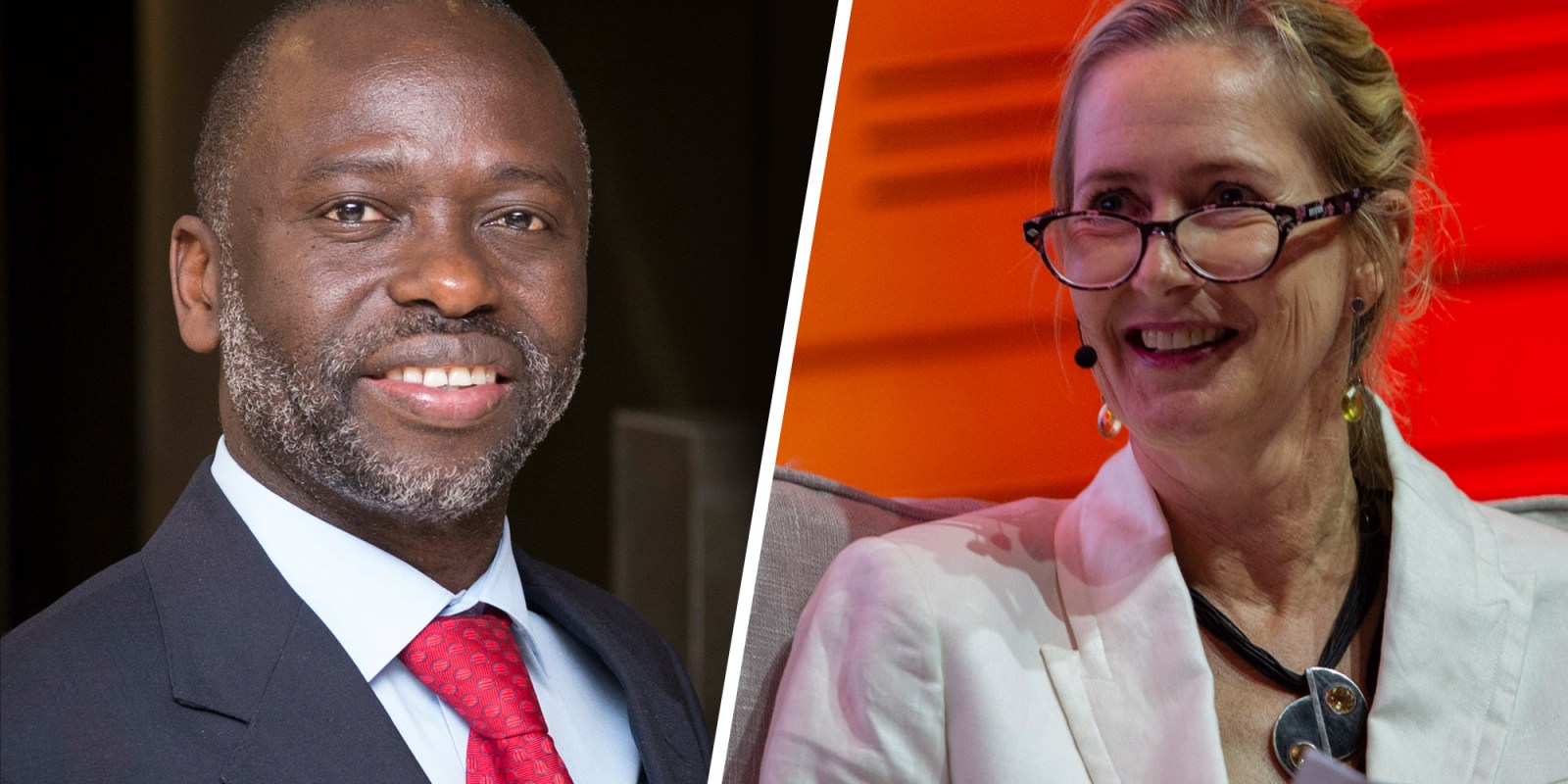 If professor Tshilidzi Marwala had his way, SA’s education system would be reformed in three ways to bring the country closer to the Fourth Industrial Revolution (4IR) and others to come.

Underpinning 4IR is smart technology such as artificial intelligence (AI) and automated machines — and how it changes the way humans work, live and interact with the world. This revolution, which is somewhat related to the Third Industrial Revolution of computerisation (emergence of electronics, telecommunications and computers), is impacting on all disciplines, industries, and economies.

Marwala, the vice-chancellor and principal of the University of Johannesburg, believes the obsession with teaching pupils how to code in the world of computing is a simplistic approach.

“I am a critic of our educational system. I hear that people talk about introducing coding at schools. I think it is a wrong model,” he said in a Daily Maverick webinar hosted by Business Maverick associate editor Sasha Planting about his new book titled Closing the Gap: The Fourth Industrial Revolution in Africa.

Marwala said SA should first focus on equipping pupils with the ability to speak English. He said that many coding systems or applications around the world – such as Java – are based or programmed in English. Without an understanding of the language, it would be incredibly difficult to be taught how to code and, ultimately, acquire the skill.

Marwala’s second education reform proposal is teaching basic mathematics to pupils at a basic education level. A strong performance in mathematics is essential for 4IR-linked careers such as computing, programming, finance and machine learning.

Third, teaching pupils the ability to think logically and critically should be the cornerstone of SA’s education system, said Marwala.

“I battle to see where this fits in our education system. Structured and critical thinking about the flow of information from one point to another is important.”

With these three interventions in the education system, Marwala said pupils will be able to code in the world of computing “with absolute ease”. “Those are the things we need to impart in our education system.”

The government has long talked about plans to embrace the 4IR, but there hasn’t been demonstrable progress. However, there are some positive 4IR signs in SA.

“If we compare SA to the rest of the world then we are behind [in terms of embracing 4IR]. In SA, we have a crisis in the education system. Unless we unlock this bottleneck, we will always fall behind… But if we compare ourselves with the rest of Africa, we are doing well,” said Marwala.

He refers to Cape Town being a hub of innovation, with many start-ups and established technology firms located in the area. The area is colloquially known as Silicon Cape – a reference to Silicon Valley in San Francisco, US, the mainstay of high technology and entrepreneurship.

In the rest of Africa, Marwala singled out Rwanda as the technology and 4IR frontrunner, adding that the country, in some cases, uses drones to deliver medicines to people who live in far-flung rural areas. Ghana is another country to look out for on the 4IR front, with Google recently investing $1-billion in the country to build an artificial intelligence research laboratory which will develop technological solutions in healthcare, education and agriculture.

In SA, embracing technology has conjured up fears of job losses and the worst-case scenario of machines/automation replacing people. Marwala said instead of debating potential job losses, the focus should be on reskilling the labour force for the new technological world.

“In matters of demand and supply, competitiveness is the key variable. For example, the local textile sector has been decimated due to us no longer being competitive. You could now get textile products from Asia. In 4IR, production will be automated and countries that adopt automation will be more competitive. If we don’t, we will be thrown in the dustbin of history. We need to urge people to adopt technology and get technological skills.” DM/BM