DRAWING TO A CLOSE 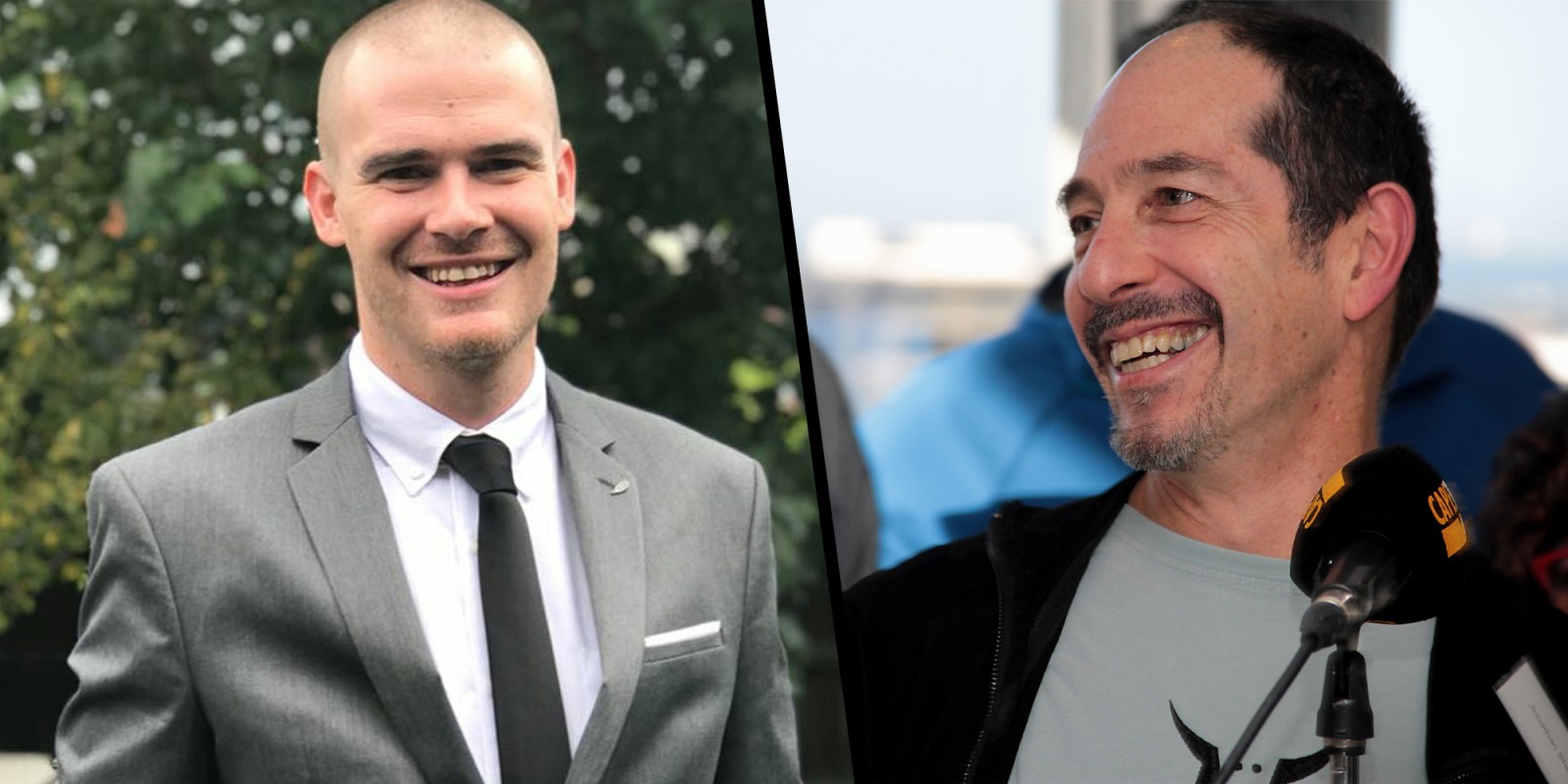 It’s universally agreed that 2020 has been a crazy year – and for that reason, something of a gift to the world’s cartoonists. With the release of his 2020 annual, Zapiro took webinar audiences on a cartoon tour of the past 12 months.

The cover of Zapiro’s 2020 annual – Do the Macorona – features ANC Secretary-General Ace Magashule, drawn taking possession of a swag bag labelled “Covid-19 funds”. The image could not be more topical, given the news broken by Daily Maverick’s Scorpio that Magashule is to be arrested in a matter of days.

Corruption and Covid-19 are topics that feature heavily in Zapiro’s overview of the last 12 months – but it’s easy to forget that a lot else has taken place too.

“Exactly a year ago, this is what happened,” Zapiro told Daily Maverick webinar audiences on Tuesday night, showing a cartoon of Siya Kolisi’s Boks ascending from the sky like superheroes fresh from winning the 2019 World Cup.

“It’s hard to imagine what has happened in a year since then.”

Zapiro – real name Jonathan Shapiro – reminded the audience that even before the coronavirus hit South Africa, 2020 was shaping up to be a rough year.

“We were already in trouble, but it was financial trouble,” Zapiro said. A February cartoon showed Finance Minister Tito Mboweni trying to juggle all the competing demands of the Budget: state-owned entity debt, union pressure, social grants and more. Mboweni retweeted Zapiro’s cartoon with the words “Oh dear!”, a sign that the minister was indeed feeling the heat.

By March, the coronavirus was making itself felt in Zapiro’s cartoons, but initially mainly as a metaphor for other things. A cartoon in early March depicted the various corrupting forces in South African politics and society as the “corroder virus”, as part of a critique on the idea of offering amnesty for State Capture offenders.

“It’s very bizarre to me that even [former Public Protector] Thuli Madonsela is talking about it [a potential corruption amnesty],” said Zapiro.

The cartoon from which the annual draws its title saw Zapiro rewrite the lyrics to the 1990s pop hit Macarena in March to convey safety information regarding the coronavirus – including, “Don’t listen to Trump, he’s a f***ing moron-a”.

To commemorate the death of legendary French comic book artist Albert Uderzo in the same month, Zapiro drew Uderzo’s creations Asterix and Obelix holding off the viral threat with a host of global characters while Getafix the druid brews a vaccine. Zapiro cites Uderzo as a personal inspiration – with whom he had an encounter in Paris as a young man.

“I rang Uderzo’s doorbell at 11 o’clock at night, unannounced, and he let me in,” Zapiro recalled. Their subsequent conversation was one of the factors which strengthened the South African’s decision to become a cartoonist.

When it became clear that the coronavirus would be a serious threat to South Africa, the cartoons took on a darker hue. One shows President Cyril Ramaphosa as the character Sisyphus from Greek mythology, trying to roll South Africa’s Covid-19 response up a hill while giant boulders marked “poverty”, “inequality”, and “apartheid-style lockdown” push him back.

Lockdown itself provided plentiful fodder for Zapiro’s pen. He had fun with the dull sameness of the days for everyone confined to their houses, creating a new weekly calendar: Someday, Oneday, Twoday, Whensday, Blursday…

The irrational nature of some of South Africa’s lockdown regulations also brewed a number of Zapiro cartoons.

“I think the most bizarre thing around this time […] was the weird exception in Week Nine for religious gatherings,” the cartoonist said. This was while all other gatherings were prohibited – prompting a Zapiro cartoon featuring Ramaphosa reading the proclamation: “It’s still too risky to gather with your friends…Except when about fifty of you share an imaginary friend, in which case feel free!”

Some of Zapiro’s most powerful cartoons in 2020 were comments on events internationally – particularly in the US.

After the killing of Minneapolis resident George Floyd in June by the police, Zapiro produced a breathtaking homage to Spanish artist Goya’s Saturn Devouring His Son, with outgoing US President Donald Trump shown biting the head off Lady Liberty.

Asked how he feels about the exit of Trump as a cartooning target, Zapiro replied: “Trump is a million times better than Biden for a cartoonist!”

He reflected, however, that he had been asked the same question when former South African president Jacob Zuma – another gift for cartoonists – left office. Such figures, he said, never truly leave.

“PW Botha, Manto, Zuma, Mandela – the good and the bad. They never go, They’re all still there as symbols,” Zapiro said. DM

Do the Macorona, by Zapiro, is available for purchase here.