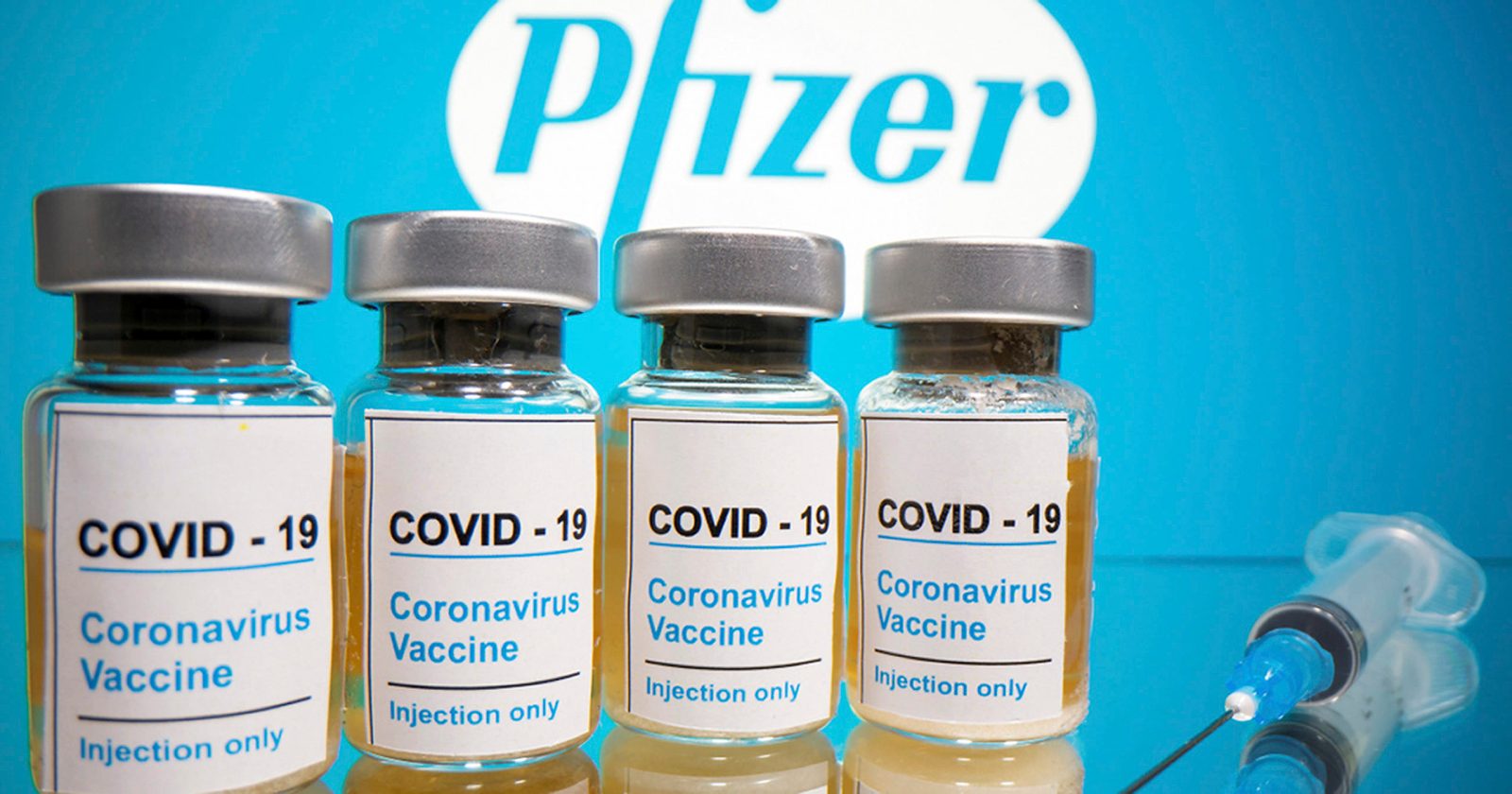 The head of the South African arm of a key Covid-19 vaccine clinical trial is ‘full of pride’ about the teams’ part in early research showing the vaccine candidate to be more than 90% effective. But it’s unclear whether the vaccine will be available in South Africa. Adele Baleta reports.

This week’s announcement of a breakthrough in development of a Covid-19 vaccine is “a massive development”, according to Dr Essack Mitha, a clinical trial specialist whose team has helped with the clinical trials.

“It’s very exciting, and the interim results are very promising. It leaves me with lots of hope as this could pave the way for a vaccine to be developed before the end of the year,” says Mitha, owner of Newtown Clinical Research in Johannesburg.

Pfizer and BioNTech, a German company, announced this week that their vaccine candidate was successful in preventing symptomatic Covid-19 disease in the first interim analysis from the Phase 3 trial that includes 44,000 people across a range of countries.

While the news has been largely well received and global stock markets surged after the announcement, there has been some caution and criticism. There is consensus that more data is needed and some commentators have said the companies’ announcement via press release (and not peer-reviewed publication) is neither good scientific practice nor does it help to build public trust in vaccines.

Pfizer and BioNtech have said they will have 500 million doses of the vaccine available by end-December and 1.3 billion doses in early 2021. Several countries have already entered into deals with the manufacturers for access to the vaccine.

Thus far, South Africa has not secured doses of candidate vaccines from Pfizer or any other manufacturer.

The country also missed the first deadline to commit to Covax – an initiative co-lead by the World Health Organisation that aims to ensure developing countries get access to Covid-19 vaccines.

Spokesman for the Department of Health, Popo Maja, confirmed South Africa had not concluded any vaccine deal, but added negotiations with manufacturers and Covax were underway.

Reuters news agency has reported that Botswana made an upfront payment to Covax this week, giving it the option to secure more than 940,000 doses of a Covid vaccine under a two-dose regimen for 20% of its population.

Early analysis of the Pfizer results showed that individuals who received two injections of the vaccine three weeks apart experienced over 90% fewer cases of symptomatic Covid-19 than those who received a placebo (a dummy, usually salt water). Researchers have consistently cautioned that a vaccine might only be 60% or 70% effective.

Pfizer and BioNtech have so far analysed the data from 94 individuals who developed Covid-19 and the study will close with analysing data from 164 trial participants who develop the disease. The primary end point of the trial is not prevention of infection with SARS-CoV-2 but rather prevention of clinically recognisable disease (i.e. Covid-19).

There are still many unanswered questions.

Although there have not been major safety issues to date, the safety of the vaccine needs to be assessed continually and this would include during a Phase 4 study as well as with post-marketing surveillance.

It is not yet known if the vaccine works in elderly people, those with HIV, Hepatitis B and C infection and those with co-morbidities such as diabetes and hypertension.

It is also not yet known if a vaccinated person who has symptoms can spread it to others. It is also not known whether the vaccine equally protects against mild, moderate and severe cases of Covid-19.

The South African arm of the trial includes 800 participants at four sites in Johannesburg, Pretoria, Western Cape and Limpopo.

“I have so much pride for our teams in South Africa that have pulled together with this particular protocol,” comments Mitha. “It has been very hectic over the last few weeks because timelines are short, but things like this make it all worthwhile.”

South Africa joined the trial at the end of September, a month after the global study had started.

Mitha, who has been doing clinical trials since 2004, says he was hoping to recruit more than 800 participants.

“We completed our recruitment ahead of schedule hoping that the company would allow us more patients, but there were delays in our Department of Health approving additional numbers, which actually limited us. It was sad, because at the end we had queues of people lining up to take part in the study and we had to turn them away.”

According to Maja, clinical trials are a regulatory issue over which the national Department of Health has no jurisdiction. “It does not give permission for trial participation.”

The selection of South Africa as one of the global hosts of the study was based on local scientific expertise and capabilities, the epidemiology of the disease, and South Africa’s prior experience in running clinical trials.

Mitha adds that other factors to include in the trial were that “we have a diverse genetic profile and a high prevalence of HIV, people with Hepatitis B and C infection and co-morbid diseases such as hypertension and diabetes”.

A major concern is future distribution of the possible vaccine in low-income countries. The vaccine has to be transported and stored at an extreme temperature of minus 80 degrees Celsius.

“This does pose a challenge, but there is a flicker of optimism. These types of vaccines are able to be manipulated. It’s likely that in the next few months the vaccine will be tweaked to make it more stable at different temperatures,” Mitha explains.

Pfizer is working on improving the cold-chain requirements to 2°C to 8°C, according to STAT news.

“It is unlikely that the storage of the vaccine has been a priority until now because they first had to see if the vaccine works, but future development will look at making it accessible in terms of distribution.”

The Pfizer/BioNTech vaccine is based on the genetic material mRNA (or messenger ribonucleic acid). The mRNA vaccines have a piece of genetic material that codes for viral proteins, or parts of them. Once inside the cells, the mRNA instructs the cells’ protein factories to make copies of the viral proteins. These then stimulate the immune system to mount a protective immune response.

Hanekom and Mitha agree that the exciting part of the mRNA vaccine platform, which has never been used before, is that it is cheaper and faster to develop a vaccine than it is traditional vaccines.

Commenting on lasting immunity, Mitha says the question of how long immunity lasts can only be determined over a period of time. “Our time frame is to check antibody levels at six months, 12 months and two years. This type of data will come about as the study progresses.”

Mitha says while there are pockets of vaccine hesitancy, “more than 90% of the people I have engaged with would accept vaccines. While there may be financial implications, and they may not receive the vaccines, the will is there and they want a vaccine.”

The South African arm of the trial will continue seeing patients and ensure that all the data is captured for final study results.

“For me, the main issue here was offering our patients a chance to take part in the trial, and realistically we’ve offered our patients the vaccine prior to it being released globally. That is very exciting for me and my patients are very happy.

“There has also been interest from a few other companies to engage on other vaccine studies, so it looks like it’s going to be a busy 2021,” he says. DM/MC

Spotlight last week sent a general list of questions to the national Department of Health on its plans for Covid-19 vaccine procurement. Receipt of these questions was acknowledged and a deadline extension was granted on request. We will report on the responses when we receive them.