East Africa has yet to tap its full maritime potential 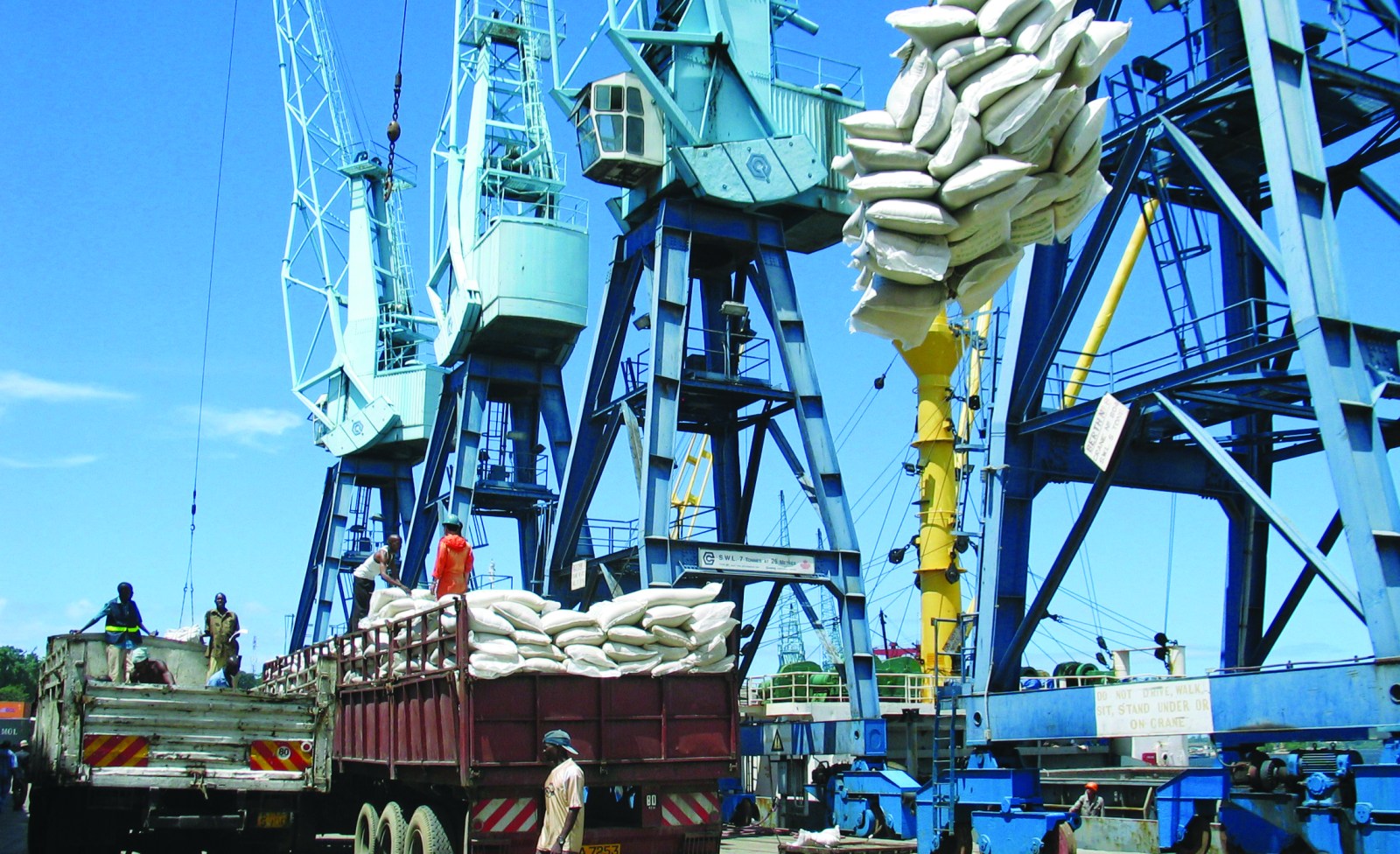 Sugar imported from Egypt is loaded onto a truck at the Kenyan port of Mombasa. Africa is not yet a player in global maritime trade, despite 90% of the continent’s imports and exports being seaborne. (Photo: Commonwealth Secretariat (Flickr)

By not managing and using shared maritime resources, East African states are missing an opportunity to build their economies, create jobs and new industries, and nourish a growing population.

Coastal countries account for five of the eight members of the Intergovernmental Authority on Development (IGAD). They have untapped opportunities in the Indian Ocean, Red Sea and Gulf of Aden, three resource-rich and geostrategic waterways which transport billions of dollars of oil, gas and goods.

The region has a population of around 250 million people and a coastline stretching 6,690km across Sudan, Eritrea, Djibouti, Somalia and Kenya; but its marine potential is inhibited by a lack of coordination.

Africa is not yet a player in global maritime trade, despite 90% of the continent’s imports and exports being seaborne. African countries own just 1% of global shipping fleets. Among challenges identified by the Shippers Council of East Africa are weak port, railway and road infrastructure, congested harbours, high logistical costs, theft of cargo and arbitrary fees.

A legacy of piracy leaves an additional burden of high shipping insurance. The risk has been reduced by naval patrols under a 2008 UN Security Council resolution, security measures adopted by the shipping sector, and international help for the Somali government to control its remote and lawless coastline.

Now the region’s governments need to collaborate to harness the potential of their rich maritime resources as an enabler of growth, trade integration and prosperity. A proposed Regional Maritime Council would revitalise and promote trade, enabling a nascent IGAD trading bloc to flourish as part of the new African Continental Free Trade Agreement.

The council would also help IGAD to promote economic integration and sustainable development, and encourage infrastructure to connect the region with Arab Gulf states and regional blocs in eastern, southern and central Africa.

The Regional Maritime Council is already on IGAD’s agenda. It was proposed during 2017 talks in Addis Ababa about IGAD’s Integrated Maritime Safety and Security Strategy, and again at a 2019 IGAD workshop in Mombasa with governments, shippers, maritime associations and port authorities. Now it is time to act. The IGAD Secretariat should make the establishment of the council a priority of the next IGAD heads of state summit.

The council would align with the aims of Africa’s Integrated Maritime Strategy (AIMS 2050), providing a forum for governments, development partners and the shipping sectors to address barriers and streamline regional maritime trade. Benefits would include job creation, coastal security, protection of fisheries and enhanced African control of offshore oil and gas resources. It would boost the livelihoods of impoverished coastal fishing communities from Eritrea to Kenya, and make IGAD more relevant to the private maritime sector.

The council would improve development of trade routes such as the proposed corridor linking Kenya’s coast to Uganda, South Sudan and Ethiopia; the Berbera–Addis Ababa highway joining Ethiopia to the Gulf of Aden and the Red Sea; the Kampala–Djibouti corridor, and rehabilitation of road links to Ethiopia from Eritrea’s Massawa and Assab ports.

The Regional Maritime Council could advocate for the interests of shippers and lobby regional and international governments. It should encourage a review of high insurance premiums on ships transiting through its maritime domain, and guide collective action on maritime environmental and security matters. In October, for example, IGAD noted the risk of an oil spill from a dilapidated tanker moored off the coast of Yemen since early 2015.

The council could also spur dialogue with sectors such as tourism, which could piggyback off coastal security and infrastructure to expand jobs-rich economic growth. Better management of fish stocks would provide a nutritional boost to a region in which 27 million people faced acute food insecurity in 2018.

Coastal African communities have long harvested the sea’s benefits, and there are ancient trading routes from East Africa to India and the Gulf States. But the region’s maritime economy has never been coordinated to drive trade and development that includes IGAD’s landlocked members of Uganda, Ethiopia and South Sudan.

With Middle Eastern states jostling for influence in the region, and a war in Yemen potentially threatening trade and international shipping, there should now be a sense of urgency. DM

Ahmed Hersi is a maritime security and governance expert and Roba Sharamo, Regional Director and Representative to the AU, Horn and East Africa, ISS Addis Ababa.