The Masters remains special despite its new time slot 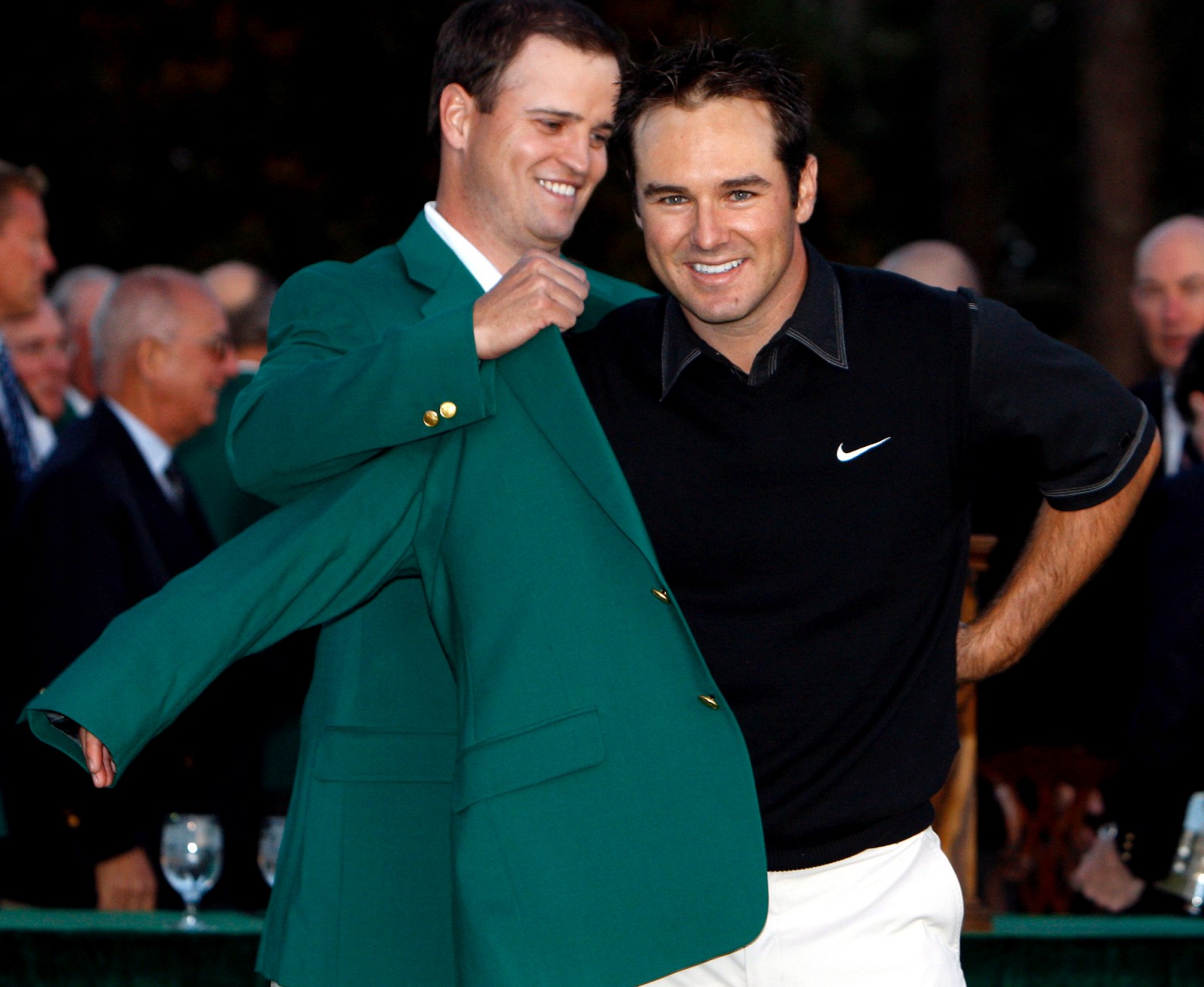 The 2020 Masters starts on Thursday, seven months after it was scheduled to take place. It’s the first time the season’s traditional opening major is the last on the calendar, and it’s also the first time it’s taking place in the US Autumn.

Augusta National Golf Club is known for its traditions and etiquettes. Some are a hangover from an inglorious past of racism and sexism and others simply hark back to a more genteel time.

Golf played on the rolling emerald green mounds of the famous Georgia layout, have since 1934, been a spring tradition in the golfing world. But this year, not even the sticklers of the famous Augusta Committee could do much as Covid-19 disrupted the planet. Sports schedules were part of the collateral damage.

At least the 2020 Masters will take place, albeit without any spectators, patrons as they’re known at Augusta, and with lots of Covid-19 protocols. Other events such as the 2020 Open Championship, usually the season’s third major, and the Nedbank Golf Challenge at Sun City, were cancelled altogether.

The Masters field of 92 players – down from the scheduled 94 after 2017 winner Sergio Garcia and Chilean Joaquin Niemann withdrew after positive Covid tests – will tee off to eerie silence among the Georgia pines on Thursday.

The lack of atmosphere will make the Masters feel different this year, but the intensity of competition and the challenge of the course and conditions, will still make for thrilling viewing.

For former champion Trevor Immelman, his annual visit to the Masters which is now guaranteed for life by virtue of his 2008 victory, remains a highlight. For him, the aura of Augusta never wanes and the delight of playing the course never diminishes, even though his chances of winning are the same as Donald Trump inviting Joe Biden out for a friendly round of golf.

So, what makes Augusta special?

“Let me answer it this way,” Immelman told the Maverick Sports Podcast. “Through the game of golf, I have done some of the most amazing things. Going to the White House and meeting presidents of the United States, meeting Nelson Mandela, meeting royalty and playing golf with movie stars, musicians and other top athletes. The game of golf has given me some incredible experiences.

“What I have found in life is that when you really look forward to something, when your expectations start to rise because you’re so excited, it doesn’t live up to expectations because your imagination ran away with the prospect of the whole experience. Now, when you go to Augusta National, it’s better than anything you’ve ever imagined. That would be the only way I could describe it.

“It’s also amazing how, even though the tournament and the club are ‘old school’ they have managed to move with the times. The Masters App is amazing. You can watch every shot, by every player and see its tracking in real time. That’s just one example of how they have embraced tech while still being traditional.

“Augusta is simply incredible and the place, and the tournament just never ceases to amaze me. I’ve been going since 1999 and they find little ways to improve it without people hardly noticing.”

Experience a factor at Augusta

The one thing people do notice though, is the high standard of golf played at the par-72 layout. The course demands long driving, but more importantly, brilliant putting. It also takes a little bit of experience to figure it out.

There have only been three first-time winners in the history of the tournament. The last was Fuzzy Zoeller in 1979. It’s not the type of place you just arrive and win at.

In fact, the average first time winner at Augusta, does it in his sixth visit. Immelman won the Masters at his sixth attempt.

“Early on in my career I never thought I’d win at Augusta because I didn’t think I was a good enough putter,” Immelman said. “I always thought my best chance at winning a major would come at the Open. I grew up in the Western Cape and learnt my golf playing in the howling south-easter. That formed the way I played the game – by being able to flight the ball low through the air.

“But as I became more comfortable playing in the United States, I started to find a way to unlock Augusta National. In 2005 I put a few good rounds together and was in the second to last group on the Sunday. I also made a hole-in-one on the 16th on my way to a tie for fifth.

“That gave me a lot of confidence because I started to feel comfortable with my strategy on how to play the course. There is a distinctive strategy you need to play to play well at Augusta.

“For some players it takes longer than others to figure out. Some players are either too confident or too arrogant to acknowledge it. Once you figure it out you can definitely manoeuvre your way around the course. I think that’s why you see the same players generally near the top of the leaderboard and play well there year after year.”

Changing the way the game is played

This year there are 26 newcomers in the field, and if history holds, they won’t win. There are also many former champions such as Immelman, Fred Couples (1992) and Vijay Singh (2000), who have almost zero chance of winning.

The likes of 2020 US Open winner Bryson DeChambeau, with his power game, will start as favourite. DeChambeau is a streaky putter though and will need to be at his best with the short stick, to tame Augusta.

Ulsterman Rory McIlroy has flirted with victory at Augusta several times, but he has come up short in 12 previous visits. He is only 31 and has several years ahead of him to claim the coveted green jacket, but every missed chance is compounded by the rise of the next generation of great players that are filling the space.

In 2019 DeChambeau led the PGA tour in driving distance, averaging 322 yards (295 metres) over the season. In 2020 he leads the same category and is averaging 344 yards (315 metres) after spending the off-season building muscle mass in the gym. He added over 20kg of muscle in 13 months. His approach has raised eyebrows for various reasons – the speed with which he bulked up and whether the approach is sustainable.

But DeChambeau is changing the sport and during his practice round on Monday, where he played with Tiger Woods, he was hitting wedges into most of the greens. The big Texan’s length has reduced Augusta’s longest par-fives into comfortable par-fours. But he was adamant that to win, he’d need to be good from much closer.

“Length is great guys, but it’s still about wedging and putting around here,” DeChambeau told the media after his practice round. “I’m getting comfortable with my putting and I’ll keep working on my wedges. I like how I’m wedging it right now. I’ll just keep working on it.”

It’s also DeChambeau’s fifth visit to Augusta, so he is entering the winning zone for first-timers. DM