No money, water or electricity: Critical issues at the heart of polls in Eastern Cape 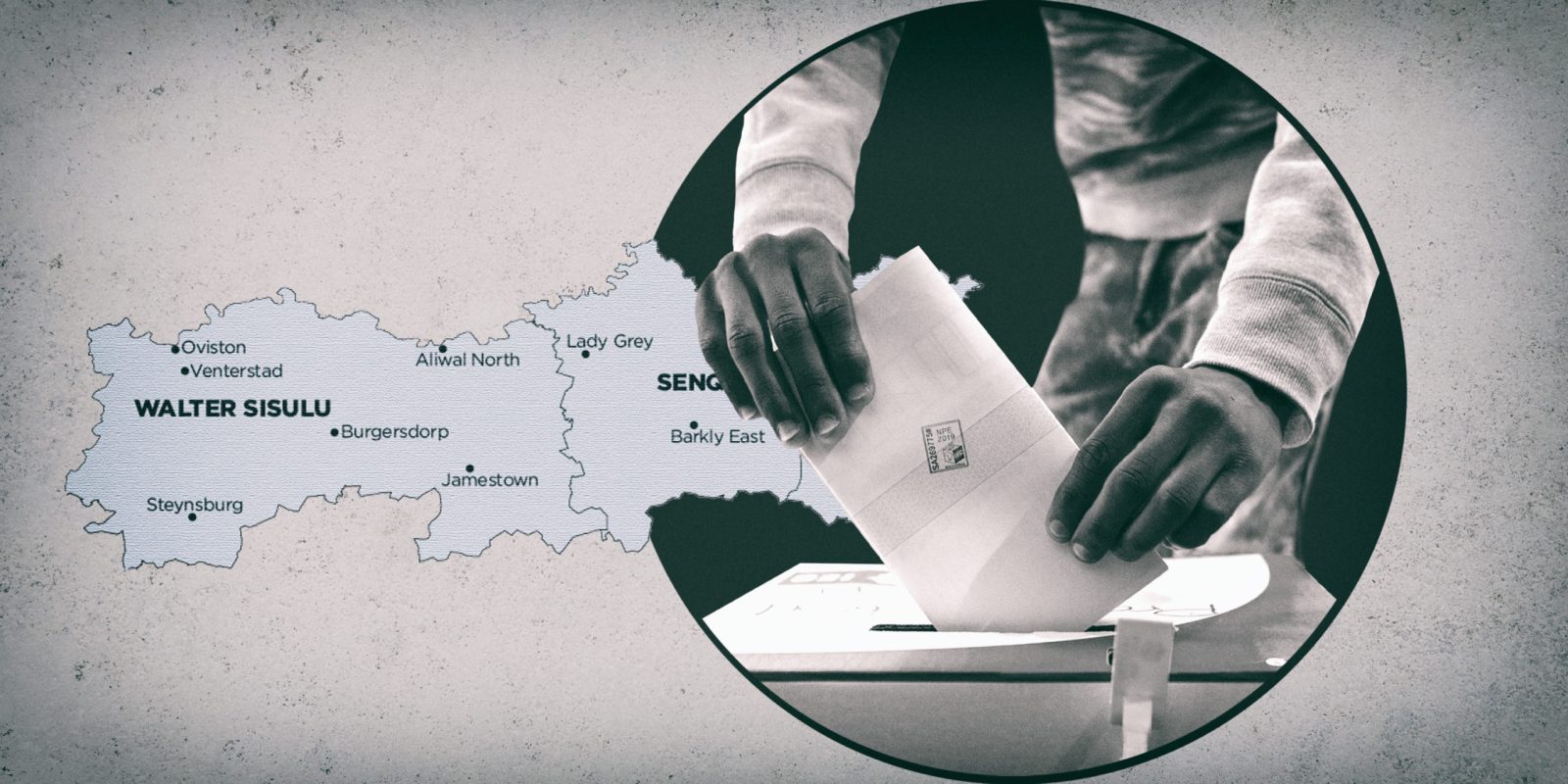 Several seats in Eastern Cape municipalities have been identified as ‘distressed’ and in need of a national government bailout. They will be up for grabs in by-elections on Wednesday in a province beset with electricity problems, dire water shortages and budget problems.

They might get the job… but there won’t be a salary. This was the shocking message delivered to councillors in a circular from the Amahlathi district municipality last week. It said the municipal budget remained unfunded and neither staff nor councillors would be paid for the next six to eight months.

In a letter signed by municipal manager Ivy Sikhulu-Nqwena, she stated that they were having “some difficulties”.

She wrote that they would also be unlikely to pay salaries for councillors or staff for the first three or four months next year, but that a month’s salary might be forthcoming in April – without any back pay.

Salaries for May and June, she said, are also in the balance.

“Notices will be issued to councillors and staff at the start of each month where it is anticipated that there will be no funds to pay salaries.”

Ironically, “Together for Prosperity” is the motto of the municipality that has been identified by the provincial department of cooperative governance as one of 14 local councils in distress.

Makhanya Komisa, from the Eastern Cape department of cooperative governance, confirmed that the provincial government had approached the national government for a bailout for these municipalities.

Two wards in the beleaguered Amahlathi municipality will hold by-elections on Wednesday. Ward 13 encompasses Xholorha township west of Stutterheim, parts of Stutterheim and the smaller towns of Dohne and Heckel.

The seat was previously held by councillor Siyabulela Malawu who was expelled by former MEC for cooperative governance, Fikile Xasa, after he attacked a resident with a machete in council chambers in front of the MEC.

The other ward up for grabs is ward 1, where the councillor had resigned.

The by-elections in the Amahlathi municipality are two of 19 that will take place in the province.

In Aliwal-North, the Maletswai Civic Organisation has entered candidates to stand as independents in all four wards that are being contested. Three of the wards are in the Dukathole area with the fourth in Jamestown.

“We are keen to address the water issue,” said Jan Msokoli, who is part of the organisation. He added that they have started the initiative to find a way to address issues locally.

“The local municipality’s competency to handle water was taken away by the government and given to the district municipality. We want to change that.”

He said water problems had delayed the development of 4,000 housing units and the construction of a shopping mall.

“Some of us have not had electricity since 1 November because the Walter Sisulu municipality gave the tender to a firm from Durban.

“Now you have to drive to town to buy R10 of electricity. Who is going to do that?” he asked. “About 500 of our electricity boxes have the wrong software installed and now those homes also have no water,” he said.

Msokoli said their roads were very poor, the towns were dirty and there was no work offered by the local government.

“Local businesses are employing people but the local government is not,” he said. “They are deploying their comrades.”

Msokoli was one of the councillors who were expelled after it was alleged that they were part of an illegal land invasion in Aliwal North. A court later found there was no evidence of this.

Independent candidate Xolani Sikade hails from Jamestown and is well known in the area.

Seats are also up for grabs in two municipalities which lost bruising court battles in 2020.

Ward 14, in Alicedale Seven Fountains in Makana, is being contested by the ANC and the EFF. There is currently a case pending before the Supreme Court of Appeal contesting a judge’s decision to have this municipality dissolved due to its lack of service delivery.

A by-elections is also taking place in a ward in Komani (Queenstown) that falls under the Enoch Mgijima municipality. A recovery plan is currently being implemented by the municipality following a court application by civic association Let’s Talk Komani. As in the Makana case, the application was based on the collapse of service delivery. DM/MC