Can the ANC continue to hold gains in the Indian community? 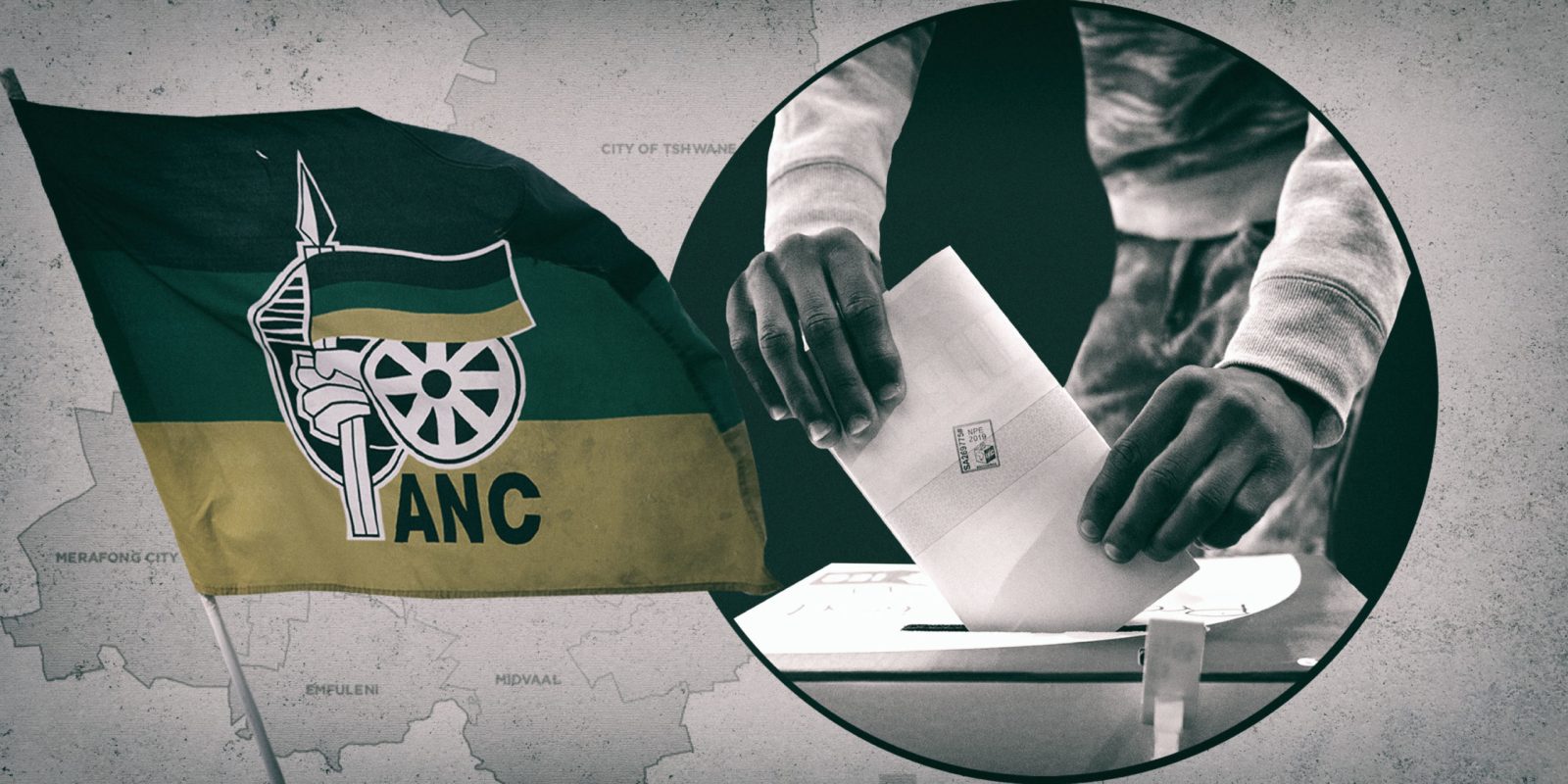 All three Gauteng metros currently have councils run by coalitions. In the lead-up to the 2021 local government elections, political parties will need to focus on turnout, but also on persuasion, if they want to win these close-run cities.

An untold story of the ANC’s narrow escape from losing overall control of Gauteng in the 2019 elections was its ability to win back a substantial number of votes from the Indian community.

This was notable on the provincial ballot, and helped the party maintain a one-seat majority in the provincial legislature, but it was even more pronounced on the national ballot.

These votes will be crucial in next year’s local government elections in Gauteng’s major metropolitan areas. Wednesday’s by-elections offer an early test of whether that support has remained, and, if not, where it has gone.

The trend of the ANC beginning to rebuild its strength in the Gauteng Indian community was notable for a number of reasons.

First, this was not a trend that was particularly pronounced in other parts of the country – the Democratic Alliance (DA) continued to perform well in traditionally Indian areas in KwaZulu-Natal.

Second, the trend was notable in its geographic breadth across the province, in areas the Indian community was forced into under the Group Areas Act, as well as in former white areas with growing Indian populations.

While ‘Ramaphoria’ meant the ANC saw a general, modest growth in affluent, urban suburbs, it was far more pronounced in suburbs with a growing Indian population.

Most notably, the DA fell 17% points, with the ANC picking up 15% points and driving the DA below 50% at the Houghton Primary School voting district.

A sore point for the DA, since Houghton was Helen Suzman’s parliamentary seat and for a time the sole Progressive Party seat in the country.

In this round of by-elections, there are two elections in Lenasia (City of Johannesburg) and one in an Emfuleni ward that includes Roshnee. These will offer some idea of whether the ANC has managed to maintain its growth in these areas during the pandemic and subsequent economic stagnation, and amid concerns about the direction of the country’s recovery.

If not, the question will be: who stands to benefit in the lead-up to 2021?

The DA will be looking to return to its 2016 vote totals, which will be crucial in regaining control of the City of Johannesburg and retaining Tshwane.

Meanwhile, Al Jama-ah will be looking to build on their recent growth outside the Western Cape, which saw them gain a national parliamentary seat for the first time in 2019.

However, the ANC gained ascendancy on the national ballot in 2019, winning 43% of the votes in the ward to the DA’s 40%.

Ward 9 will have a crowded field competing in a by-election triggered by Kishore Badal’s resignation from the DA. Badal will run in the race as an independent, hoping to regain the ward.

The ANC, DA and Al Jama-ah will all contest here, along with four other parties.

The DA is working hard to hold the ward, sending newly elected federal leader John Steenhuisen and party chairperson Helen Zille to campaign there in the run-up to the elections.

There are also a substantial number of votes to be won as an independent candidate, Mahomed Azhar Bulbulia, received 20% of the vote in 2016 on the ward ballot (all other figures are the combined ward and proportional representation ballots) but will not run again.

This by-election arises as former DA councillor, Vinay Choonie, lost his seat after admitting to voting for the ANC mayoral candidate at a council meeting last year.

Choonie will not run again, but there will be six candidates on the ballot, with the DA, ANC, EFF and Al Jama-ah all contesting.

The ANC has focused most of its attention here, with senior local leaders, including mayor Geoff Makhubo, campaigning in the ward. The ward has a new voting district due to substantial population growth since 2017, and so the individual voting district data will be crucial to understanding trends in this area.

An ANC ward that includes Roshnee, an area with a substantial Indian community.

While the DA’s usual support in the Roshnee voting district (Roshnee Civic Centre) fell substantially between the local and national elections, it was Al Jama-ah who were the beneficiaries, rather than the ANC.

The former garnered an impressive 20% in 2019, having not been on the ballot in the local elections. Somewhat surprisingly, the party won’t be running in this by-election.

This leaves an opportunity for the ANC, who face only the EFF as opposition, making it likely the ANC will substantially improve its share of the vote in this district.

However, turnout will be the key metric here as many voters may stay home, dampening the optimism of an ANC rise.

All three Gauteng metros currently have councils dependent on coalitions.

In the lead-up to the 2021 local elections, political parties will need to focus on turnout, but also on persuasion, if they want to win these close-run cities.

The ANC in Gauteng did this effectively with many voters in the Indian community in 2019, and Wednesday’s by-elections should offer some insight into whether they will be able to do so again in 2021. DM

Rafael Friedman is a graduate of Wits and Cambridge with a background in policy research and law. He is passionate about electoral oddities and the stories they tell.