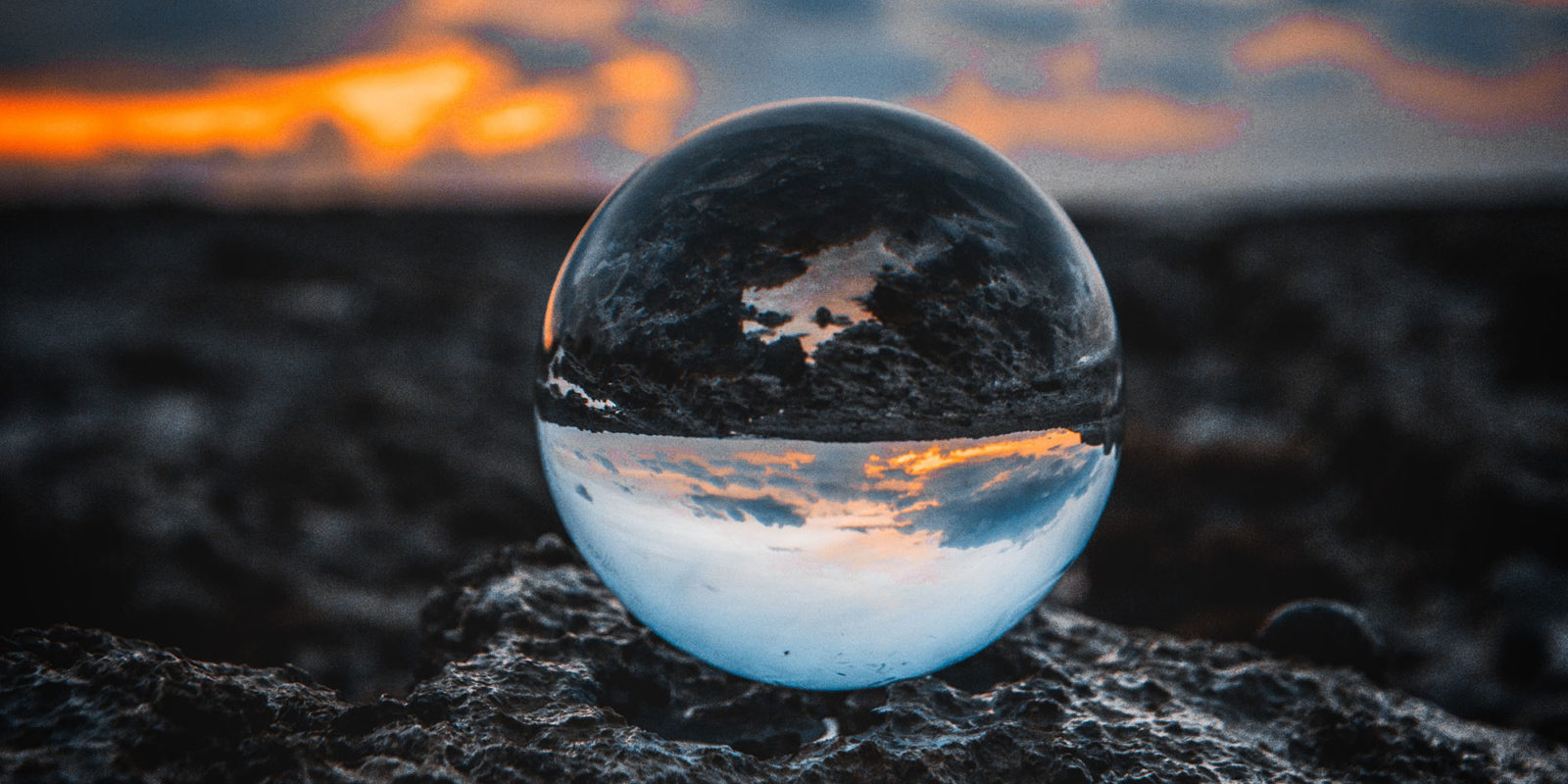 It looks to be the watershed year when the shift of the global energy system towards clean low-carbon sources of energy away from the current fossil fuel-dominated system became inevitable. (Photo: Unsplash/Louis Maniquet)

Earlier this year, 350Africa.org, the Climate Justice Coalition and the Institute for Economic Justice released a report urging President Cyril Ramaphosa’s administration to initiate a transition from fossil fuels as a move towards the country’s economic recovery from Covid-19. This week, two of the country’s public finance institutions, the Development Bank of Southern Africa (DBSA) and Industrial Development Corporation (IDC) have an opportunity to commit to steering away from fossil fuel-intensive investments.

The Climate Justice Coalition and Institute for Economic Justice report can be read here.

Over 450 public development banks and financial institutions that control approximately $2-trillion in public money around the world are gathered at the first-ever Finance in Common Summit (FIC) to discuss actions that would ensure a just recovery from Covid-19 and a transition to better economic and social systems for all.

This global event aims to get commitments from participating banks to align their policies with climate, sustainable development and biodiversity goals.

At this summit, there will be an opportunity for leading public finance institutions – including the IDC and DBSA – to make a joint commitment to end fossil fuel finance.

Given the urgency to tackle South Africa’s and the region’s climate change challenges, our public finance institutions need to shed their climate laggard status.

Joining the fossil fuel phaseout initiative at the FIC summit is an opportunity for them to join leading public finance institutions championing a just transition away from fossil fuels.

It would also send a strong political signal to the private sector and help build momentum towards a just recovery with a just energy transition at its core.

South Africa’s public finance institutions are some of the country’s largest sources of funding for fossil fuel projects.

It is unfortunate that, following the country’s adoption of the Paris Climate Agreement in April 2016, South African public finance institutions provided over R2-billion to the fossil fuel sector between 2016 and 2018.

For example, the DBSA and IDC made commitments to finance the controversial Mozambique Liquified Natural Gas (LNG) project. In June 2020, the DBSA signed an agreement committing $120-million to the project; this commitment was made at a time when Covid-19 infections were rapidly spreading across the country.

It is deeply troubling that our public money continues to prop up the fossil fuel industry, especially at a time when fossil fuels have received an outsized proportion of recovery funding compared to social and healthcare investments.

The DBSA and IDC need to come to terms with the fact that the Mozambique LNG project is not consistent with a Paris Climate Agreement pathway.

Climate scientists have warned that rising production of natural gas is fast becoming one of the largest drivers of the climate crisis, and that plans to extract natural gas could stall efforts towards limiting temperature rise to 1.5C.

It is already known that existing global oil and gas fields alone would take the world beyond the 1.5C Paris Agreement target, and the Mozambique gas field – one of the largest in the world with a lifetime of around 30 years – would make the situation worse.

Mozambique is already facing the impacts of climate change – in 2019 the country was hit by two devastating cyclones, Idai and Kenneth, which left 1.6 million in Mozambique in need of urgent assistance.

It is projected that climate change will have a significant impact on food security and livelihoods due to more frequent droughts, floods and cyclones.

Given the climate-related risks, violence in the region, and the negative impacts this project will have on local communities, continued support for the Mozambique LNG project – and many other fossil fuel investments on their respective portfolios – would make the DBSA and IDC’s financial flows inconsistent with the Paris Agreement goals.

It would also undermine their missions of promoting sustainable economic development and social progress through investments in renewable energy, energy efficiency and increasing clean energy access.

South African public finance institutions’ support for the fossil fuel industry puts any hope for a just recovery at risk.

Not only are fossil fuels bad for the climate, they are also increasing poverty and inequality with little regard to the cost of human life and environmental health of frontline communities.

As the DBSA and IDC meet with other public finance institutions this week, we urge them to lead by action and join the fossil fuel phase-out initiative at this FIC summit.

The time for public finance institutions to stop fossil fuel funding is now – the DBSA and IDC have a golden opportunity to help South Africa shift away from its dangerous dependence on fossil fuels and scale up efforts towards a just recovery centered on social, economic and climate justice. DM/MC