Here it is: Transnet’s sweetheart deal with Regiments Capital 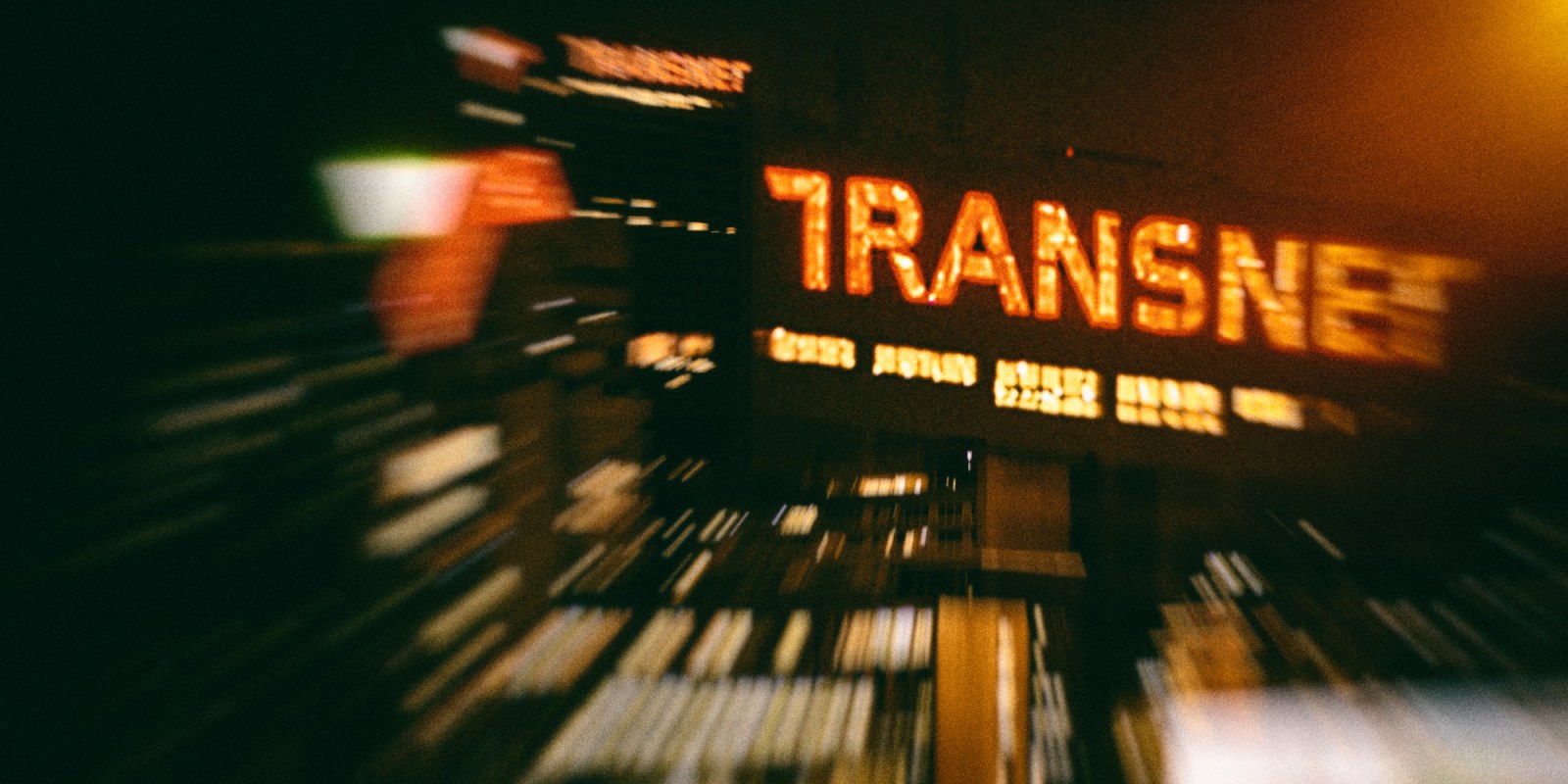 If the State Capture saga has taught us anything, it is to look for cynical moves behind decisions made by the boards of state-owned entities, their lawyers or consultants.

It’s no secret. Transnet chairman Popo Molefe hinted at a settlement agreement with Regiments Capital during his testimony at the State Capture commission in 2019.

So too did former acting group chief executive officer, Mohammed Mohamedy, during a results presentation the same year. But the details did not surface in public until the National Prosecuting Authority squared off against Regiments in court.

The NPA had unsuccessfully tried to restrain more than R1-billion in Regiments assets as the alleged proceeds of crime pending the outcome of investigations into fraud, corruption and money laundering.

Owners Litha Nyhonyha, Niven Pillay and Eric Wood, the NPA had said, stand to be charged for their respective roles in a criminal conspiracy involving the Guptas or Salim Essa in deals at state-owned companies.

The Johannesburg High Court did not consider the merits of the NPA’s case, but ruled against it due to what it deemed “material non-disclosures”.  Part of those non-disclosures referred to the company’s settlement deal with Transnet.

We do so in the interests of transparency and in a bid to ensure that such deals – born out of the dark State Capture days – do not become mired in controversy.

Settlements, by their very nature, are about compromise and parties often choose this route to avoid drawn out litigation or excessive costs.

If the State Capture saga has taught us anything, it is to look for cynical moves behind decisions made by boards of state-owned entities, their lawyers or consultants.

The Regiments settlement is among a handful of known repayment deals to come out of the State Capture scandal.

McKinsey & Co repaid Eskom over R1-billion; South China Rail has paid Transnet back just over R600-million and KPMG reportedly repaid Sars R23-million. How truly representative these deals are of the actual cost of the damage caused is debatable.

But it is vital that none of these deals should be secret or confidential and the terms of each should be publicly available for scrutiny.

Although no charges have been filed against Regiments and its owners to date, the company stands accused of having aided the Gupta wave of State Capture. In exchange for deals, Regiments was allegedly happy to pay substantial portions of its income from, among others, Transnet, to Gupta front companies.

Regiments has repaid the Transnet Second Defined Benefit Fund (TSDBF) more than R600-million following a R1-billion plus lawsuit. (The fund is pursuing others for the balance).

Now, in the yet-to-be executed deal, Regiments want to pay Transnet R180-million in full and final settlement for two lawsuits relating to the company’s work on the deal to purchase 1,064 locomotives and a $1.5-billion loan deal with China Development Bank.

The settlement amount is about R65-million short of the total figure claimed in those two civil suits, and the deal calls for Transnet to abandon litigation against the company.

Transnet was not keen to comment on the deal or on whether it considered this the best possible route for the parastatal.

(Transnet may well still pursue former executives and co-defendants in that litigation – among them Brian Molefe, Anoj Singh, Siyabonga Gama, Garry Pita and Phetolo Ramosebudi – to make up the difference)

For now, Regiments seem set to pay up with no admission of liability and with the cover of a fairly broad provision contained in clause 2.1.3 of the agreement.

The deadline for payment was set at one year from the date of signature and although that moment has come and gone, Daily Maverick understands that Regiments would still very much like to pay up.

In fact, the company uses this settlement as part of its arsenal in an urgent high court application to escape liquidation. DM