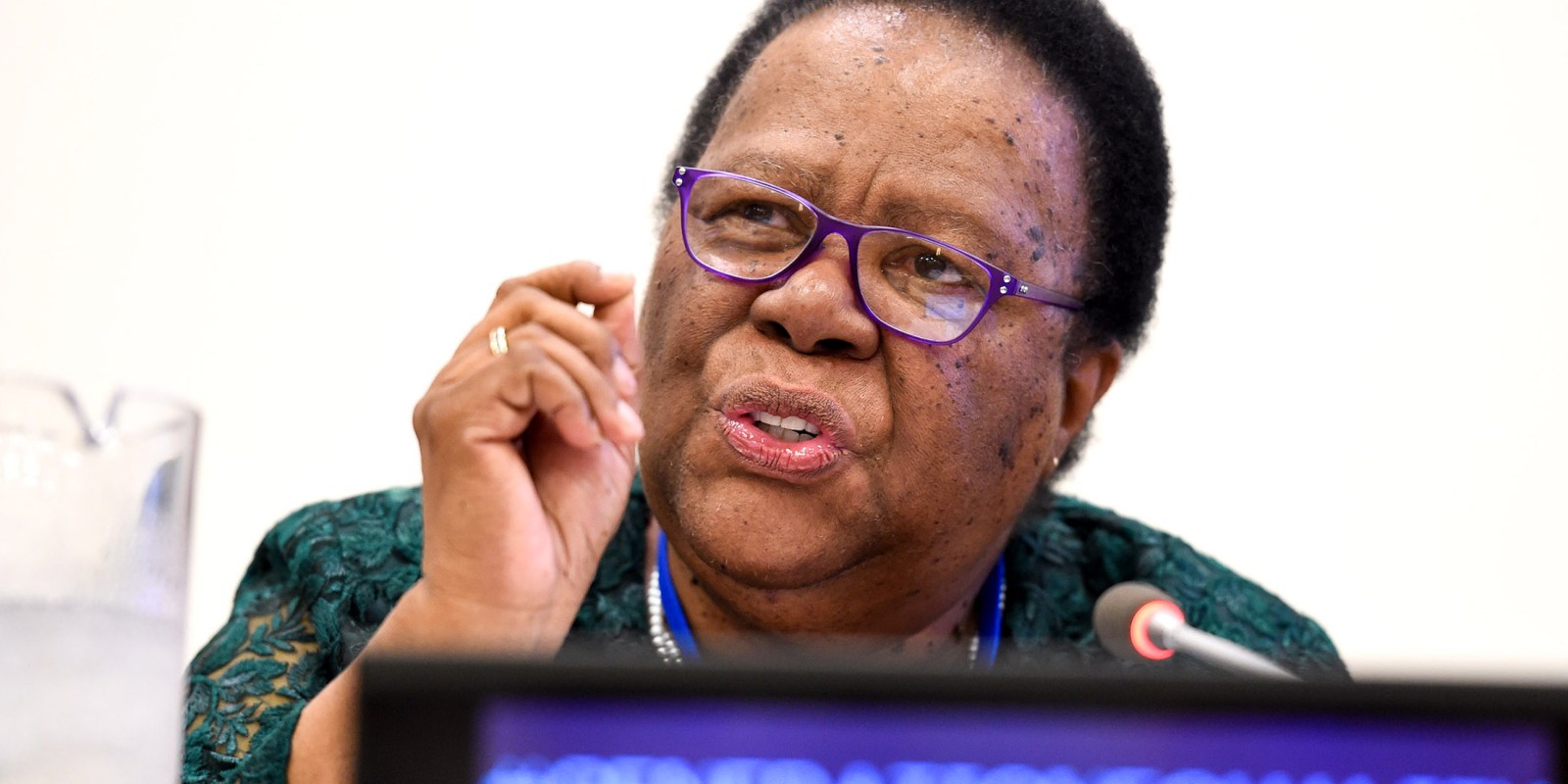 On 10 November, Foreign Minister Naledi Pandor will sign South Africa’s instrument of accession to ASEAN’s Treaty of Amity and Cooperation (TAC). This will make South Africa the third country on the African continent to be a signatory to the TAC after Morocco and Egypt, and opens many doors, including trade.

South Africa and Indonesia share a long history, brought together by a common struggle against oppression. Confronted by Dutch invaders, both countries fought the viciousness of slavery, colonialism and apartheid.

History documents that since the mid-17th century, Indonesian slaves at the Cape fought shoulder-to-shoulder with other Asian and African slaves. There is also scholarly work showing how political prisoners from Indonesia may have inspired South Africans to fight against colonial and apartheid forces.

Of course, another key moment in South Africa’s relationship with Indonesia is the 1955 Bandung Conference hosted by president Sukarno. South Africa was among 29 African and Asian countries that attended. South African anti-apartheid activists Molvi Ismail Cachalia and Moses Kotane attended as observers and presented a memorandum against apartheid, which significantly helped internationalise support for the liberation movement.

With ever-growing ties since the opening of the Indonesian embassy in South Africa some 26 years ago, South Africa remains Indonesia’s largest trading partner in Africa. Our ties with South Africa will be further concretised on 10 November when minister Naledi Pandor  signs the instrument of accession to ASEAN’s Treaty of Amity and Cooperation (TAC). This will make South Africa the third country on the African continent to be a signatory of the TAC after Morocco and Egypt.

A little over a decade after African and Asian countries had gathered for the Bandung conference, the Association of South East Asian Nations (ASEAN) brought together Indonesia, Malaysia, the Philippines, Singapore and Thailand. This historic formation in 1967 created a common front to promote political, economic and social stability amid rising tensions in the Asia-Pacific. This became an important vehicle to assist with intra-regional conflicts and disputes.

We believe the TAC is a historic milestone for the relationship of South Africa with the Asia Pacific. As South Africa and countries in South East Asia aim to raise investments in a post-Covid-19 world, we hope that the TAC will make it clear that distance is no barrier to working together for progress and mutual prosperity.

On the African continent, South Africa remains the most important and biggest trading partner for Indonesia. Indonesia, and ASEAN generally, present huge opportunities for South Africa – and indeed for Africa. This is a region of some 650 million people with a GDP of $2.8-trillion. Indeed the entire world has been severely impacted by Covid-19. As South Africa reconfigures its economic and growth strategies, it may help to look at South East Asia as it has shown to be an economic growth centre during this difficult time of the Covid-19 pandemic.

It is clear that in the current global sociopolitical context, it makes sense for South Africa and other African countries to look to the ASEAN region to propel their economic development. Having learnt about the great potential and resilience of South Africa during my time here, I am confident that South Africa can facilitate a strong relationship with ASEAN, especially as the Chair of the African Union.

While Egypt and Morocco are already signatories to the TAC, South Africa is the first country in sub-Saharan Africa to enter the ASEAN family. This is no doubt significant.

The TAC now has more than 30 signatories covering all geographical locations, with hopefully more African countries joining in the near future.

In the spirit of Bandung, we remain keen for South Africa’s relationship with Indonesia and indeed with ASEAN to grow. The TAC also presents opportunities for SA and ASEAN countries to share scientific expertise and scholarly exchanges that have been taking place largely unprompted by our governments. While manufacturing is a large part of both our economies, we are keen to grow other sectors such as tourism, beneficiation of raw materials and green technologies.

As alluded to earlier, cooperation between ASEAN and South Africa provides opportunities for growth and collaboration in geopolitical co-operation, infrastructure development, education and tourism.

We welcome South Africa and Africa’s interest in ASEAN and would encourage more engagements and dialogues. The academic sector needs to also be brought on board here.

Indonesia and South Africa are strategic political and economic partners in the evolving geopolitics of the Indian Ocean Rim and more broadly in global politics.

Historic ties that bind provide a sound emotional basis for closer, mutually beneficial relations. This is clear and needs to be developed in the interests of both our countries and regions. DM