Economic recovery plan is a vague mishmash of nice-to-h...

Economic recovery plan is a vague mishmash of nice-to-haves 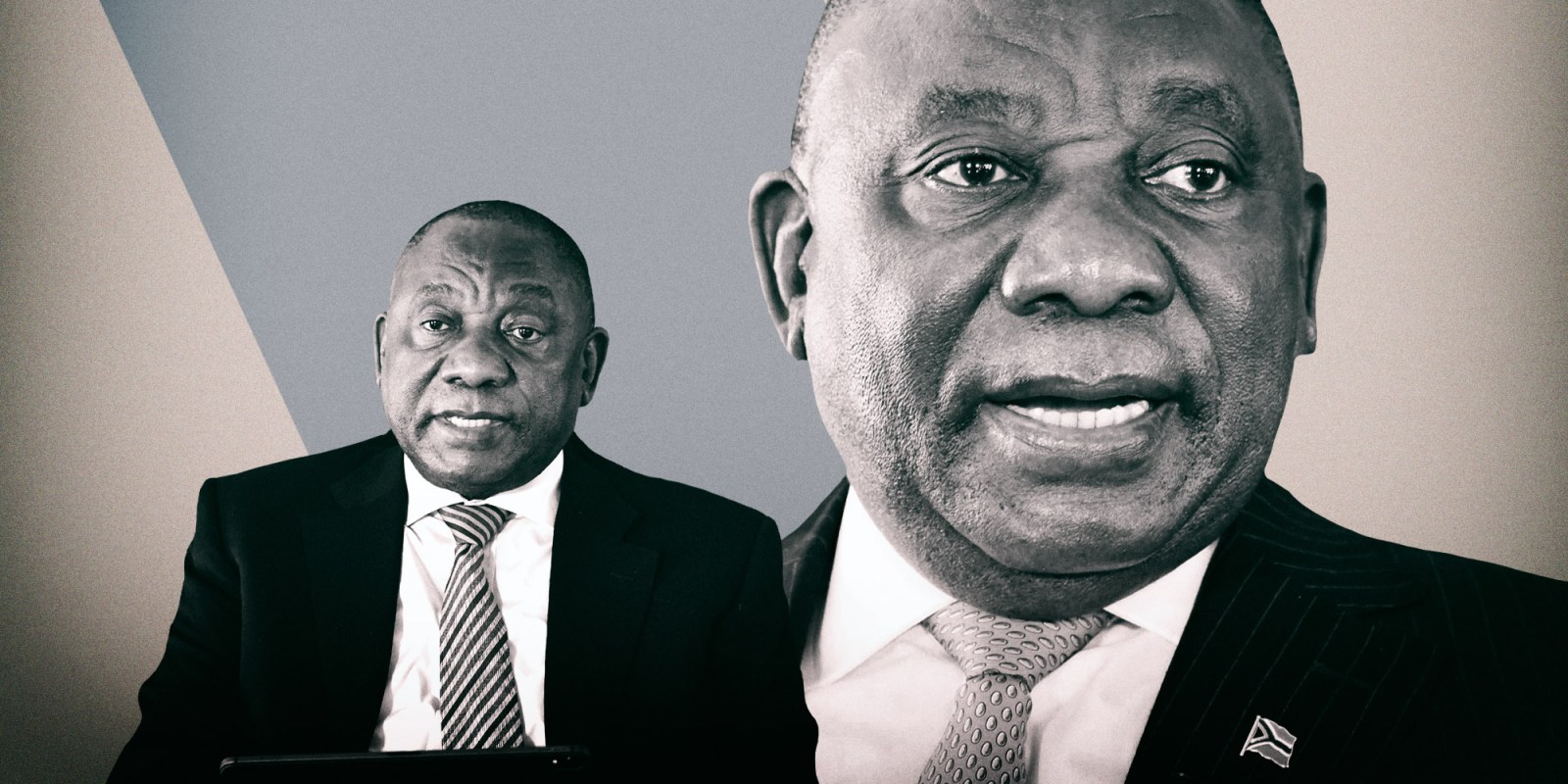 One gets the impression that when they were writing their exams, the drafters of the Economic Reconstruction and Recovery Plan presented to Parliament by President Cyril Ramaphosa in late October would habitually answer ‘all of the above’ to any question; making choices is not their strength.

For all the more-or-less welcoming noises made by business in response to the Economic Reconstruction and Recovery Plan presented to Parliament by President Cyril Ramaphosa in late October, the document itself – for whatever it is worth, given that government routinely ignores most of its own policy statements – is a calamitous mess.

A mix of tedious verbiage and wishful thinking, the assertion at its conclusion – that Treasury has calculated that the implementation of these reforms would add 1.7 percentage points to annual average GDP growth for a decade – is laughably implausible. Indeed, it is hard to imagine how the growth impact could possibly be modelled given the absence of meaningful detail in many areas and given the fact that not a single substantial proposal in the document appears to have been costed. Most initiatives don’t even suggest the scale of resources to be devoted to them to the nearest order of magnitude.

The document is also a mess of contradictory impulses. It asserts in one place a desire to cut red tape in order to spur investment. At the same time, its core revolves around proposing a vast number of subordinate goals for every programme, especially set-asides in procurement processes. The consequence will be that the filling out of forms attesting to a firm’s performance in relation to dozens of transformation and local-sourcing metrics will become even more onerous than it already is.

The list of subordinate goals for every intervention is truly astonishing. According to the strategy, we will invest in infrastructure to “boost aggregate demand” and to “support an increase in long-term productive capacity”. The programme will “privilege” local industries in the delivery of infrastructure, and will do so in order to strengthen the empowerment of “women, young people, persons with disability and military veterans”, all the while ensuring that it “fosters competitiveness and resilience” including through the “development of local supplier industries”.

This is not a tight set of priorities designed to get the finely-honed machinery of government moving with speed, diligence and integrity.

If anything, the proposed “massive programme” of industrialisation through localisation is worse. Localisation will be driven “aggressively” in sectors related to infrastructure delivery, but also “sectors located in economically depressed areas”, “sectors able to create large numbers of jobs, including low-skills jobs”, “industries where South Africa already has existing capacity or comparative advantage”, and “industries that support innovation”.

One gets the impression that when they were writing their exams, the drafters of this plan would habitually answer “all of the above” to any question; making choices is not their strength.

This is a pity, because making choices is key to becoming more competitive, if only because staying the course in a dying industry is not a strategy for success. Just ask the manufacturers of typewriters, horseshoes, gas street lamps or the Kodak company, the death of which had nothing to do with the size of the firms or the representativeness of their ownership.

As BLSA has pointed out, increasing local content requirements will not increase the manufacturing sector’s competitiveness, because our industrial sector will only be sustainable if it is globally competitive.

“Our focus,” as they emphasise, “should be on creating export-oriented industries that can supply a global marketplace at scale.”

Though there are other components to the recovery strategy, it is the infrastructure investment drive and the industrialisation-through-localisation strategy that is its central pillar. So, apart from the no-sector-left-behind inclusivity of it all, does the (widely praised) infrastructure push that the president emphasised in his speech make sense as a growth strategy? In short: it depends.

Consider, in this regard, that in the straitened conditions of our public finances, almost all spending on infrastructure will be funded through borrowings. If the debt is to be paid off over the lifespan on the infrastructure – as it should be – the bonds issued to finance it will yield an interest rate of around 9% or 10%. In addition, ongoing maintenance and running costs will also have to be financed.

For the economics to work, in other words, the infrastructure will have to generate significant returns if it is to pay for itself through taxes and user charges. This, it must be stressed, is entirely possible. But it is possible only if the right infrastructure is built – new head offices for national departments, for example, yield only trivial economic returns; newly developed wharfs and gantries might yield very substantial returns.

It is not merely a question of generating economic returns of sufficient scale, however. Government must be able to capture a large enough fraction of those returns as taxes or user charges, or its debt burden will rise. That is more easily done with toll roads, for example, than with human settlements, even if the latter do generate significant economic returns.

Medupi and Kusile, for example, are unlikely ever to generate the economic returns needed to pay for themselves, much less the revenues that Eskom needs, because the costs of building them were so high and they deliver far less power than promised. If that kind of waste happens again, then the odds rise that the money spent on infrastructure (R1-trillion is promised) won’t deliver the requisite growth.

Which brings us back to the industrialisation-through-localisation strategy which will be tied to the infrastructure push. The risk here is that all the innumerable, poorly specified and wholly unquantified goals of that strategy will have one entirely predictable consequence: higher costs, slower rollout and less actual infrastructure delivered.

The odds of the infrastructure plan being able to generate the requisite returns are greatly increased if it is built at lowest-possible costs. To the extent that the infrastructure programme pursues numerous subordinate goals – at least some of which government acknowledges will increase costs – makes this much less likely. And the result is that the quantum of infrastructure added to South Africa’s stock of fixed capital will be diminished.

Given the depths into which the South African economy has collapsed, a sound plan for economic reconstruction and recovery is vital for our collective futures. Some rethinking is clearly in order. DM

Ann Bernstein is executive director of the Centre for Development and Enterprise.