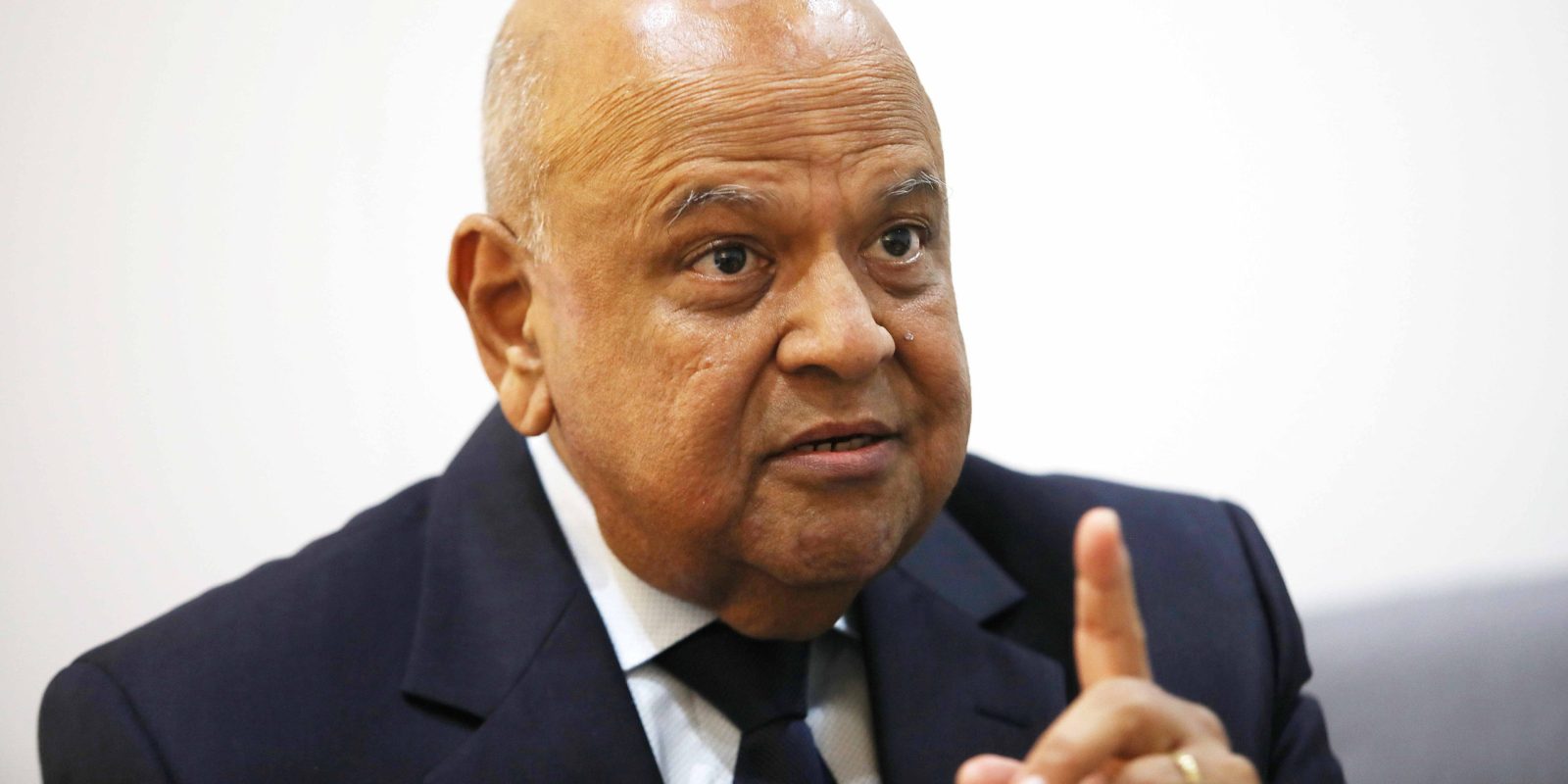 The airline needs some old SARS magic, but instead got yet another handout.

I started working just as democracy displaced apartheid’s authoritarianism, so I got the tail-end of that system’s methods of tax collection.

It was bureaucratic Hades to go to a branch of the then Department of Inland Revenue – paper, paper, files, files everywhere and the bully-girl bureaucrats who ran it took pride in making black and brown people wait. Endlessly.

Fast-forward almost three decades and the SA Revenue Service (SARS) is one of democracy’s success stories. I know Covid-19 has made the queues there grow and the era of former SARS commissioner Tom Moyane saw service levels decline as it too was captured.

But under Commissioner Edward Kieswetter, SARS works: you can submit a return today and get a result quickly: you either owe SARS or it owes you and the transaction is done quickly each way.

VAT refunds, which Moyane had sat on to bolster his reported outcomes to the National Treasury and Parliament, are now being paid out timeously again.

The large-business centre is up and running again: the 80/20 principle (where 80% of corporate tax revenues come from roughly 20% of big companies) is being implemented to pay attention to the big guns to make sure they pay their dues.

It irks me no end that the only part of government that works efficiently is when it is taking money from us and not when it needs to deliver services to us, but good revenue collection systems also fund Africa’s largest and most efficient social welfare system. South Africa now pays 25 million grants every month, including the Covid special payments. Revenue collection pays for that.

The man who fixed SARS

Public Enterprises Minister Pravin Gordhan has been heralded internationally for his work in overhauling the Department of Inland Revenue to create the streamlined SARS. In his archive is a book started by his colleagues who worked with him to explain how he did so.

The SARS story has been the subject of two international case studies on public administration excellence.

With a management team recognised in both the private and public sectors as top-of-class, Gordhan introduced innovation upon innovation, such as automated assessments, the large-business centre, the customer-focused service centres where I understand he even had a hand in design to encourage trust and service culture.

He was head of the World Customs Union and admired in global tax circles for his achievements and his strategic sense. So, when did Gordhan become a Luddite?

Is Gordhan a Luddite?

The term describes individuals who cling to the old ways of doing things and who march against progress. The great moderniser who fearlessly recrafted SARS in the face of a thousand lobbies against modernisation and better collection has now also engineered the SAA bailout, a step widely criticised for taking money from essential services such as policing and education to pump into a moribund airline.

SAA is so gutted by state capture and inefficiencies that the only certainty is that the R10.5-billion Finance Minister Tito Mboweni reluctantly agreed to in October’s mid-term budget statement won’t be the last.

When he changed the antiquated apartheid Inland Revenue Department into SARS, Gordhan was not afraid to ditch that which was not working to craft something completely new.

At SAA, he has fought tooth and nail to keep the airline flying even as business rescue practitioners suggested it was time to throw in the wing.

Gordhan was a member of the SA Communist Party, so he is unlikely to want to throw workers into the streets. SAA’s staff complement has come down over the years, but airline closure would put more than 4,000 workers out of work in a market where pilots, cabin attendants, aviation engineers and others will join the long queues of airline employees around the world looking for work.

Then, there are downstream sectors that ripple around an airline that would also die, says Gordhan’s spokesperson, Sam Mkokeli. The impacts on jobs are dire for more than only SAA staff. Tourism has come to a hard stop due to the virus but once a vaccine succeeds, people will travel again. And until the last high season, which ended almost exactly as the first infections hit South Africa in March, tourism was touted as a massive growth sector because our country has official visitor status with China.

Feeder markets have always been strong in the UK and Europe, but before the virus hit, new visitors were streaming in from China, the rest of Asia and also the Middle East.

Without SAA, says Mkokeli, tourism will not grow as quickly as a national carrier can establish direct routes. Otherwise, visitors would need to take two flights to get here, either to hubs in Europe or Dubai and Qatar.

The data does not back up Gordhan’s position entirely as British Airways and Emirates now dominate the lucrative routes that fly London to Johannesburg and Dubai to Johannesburg. Visitors have found different ways to get here on flights often much cheaper than SAA.

And there were other options open to Gordhan to consider, such as letting the private sector operators run SAA under a national carrier flag so its cost does not fall on us, the public.

Flysafair runs an excellent airline and it weathered the Covid storm without going under because of its efficiencies and excellent management team. Gidon Novick, the aviation fundi who started Kulula, last week named his new low-cost airline Lift. He and his new business partners are taking the gap. But running SAA as a public-private partnership on disciplined lines would require an ideological and political leap Gordhan showed himself unable to make.

Who made vetkoek at SAA?

SAA was in the news again this week at the Commission of Inquiry into State Capture as the former chairperson, Dudu Myeni, and board member Yakhe Kwinana were summoned to testify before the chairperson, Judge Raymond Zondo.

Parachuted on to the board during the high point of state capture, the two women ran amok. They cut themselves into deals, interfered with tenders, instructed executives and used their roles for the enrichment of themselves and their networks, as evidence before the commission has revealed.

State capture finally grounded SAA, which has been poorly managed for decades. Kwinana trended repeatedly this week as she revealed in answers to questions by evidence leader Kate Hofmeyr why she was a poor board appointment.

At several points, Zondo asked questions about Kwinana’s knowledge of corporate governance, interference in tenders and how she understood the conflict of interest. Her ridiculous answers made the judge suppress a laugh several times. And her evasive answers made him warn Kwinana that an adverse finding by him could have implications for her work. Kwinana is a chartered accountant.

Asked why she had interfered in a catering contract, Kwinana went into a long explanation about why she would not change her daughter’s fat-cakes even if they were deficient – she would reduce the baking powder, she said.

The analogy was so cuckoo, it was repeatedly memed on social media.

A day later, Myeni refused to answer any questions before the commission and attended virtually but then left her charger at home, creating testamentary mayhem for the hearing.

This kind of leadership altered the purpose of SAA from being a national airline meant to carry people and to assist tourism into being a method of extraction for enrichment.

As public enterprises minister, Gordhan has been given a lemon to fix; SAA is in as bad a shape as the Inland Revenue department he inherited.

But by resorting to bailouts without exploring more modern and progressive and less costly means of keeping SAA flying while insulating it from further pressure on the public purse suggests he responded to political pressure rather than going with his talent for public innovation. DM168