Biden: “We may be opponents, but we are not enemies” 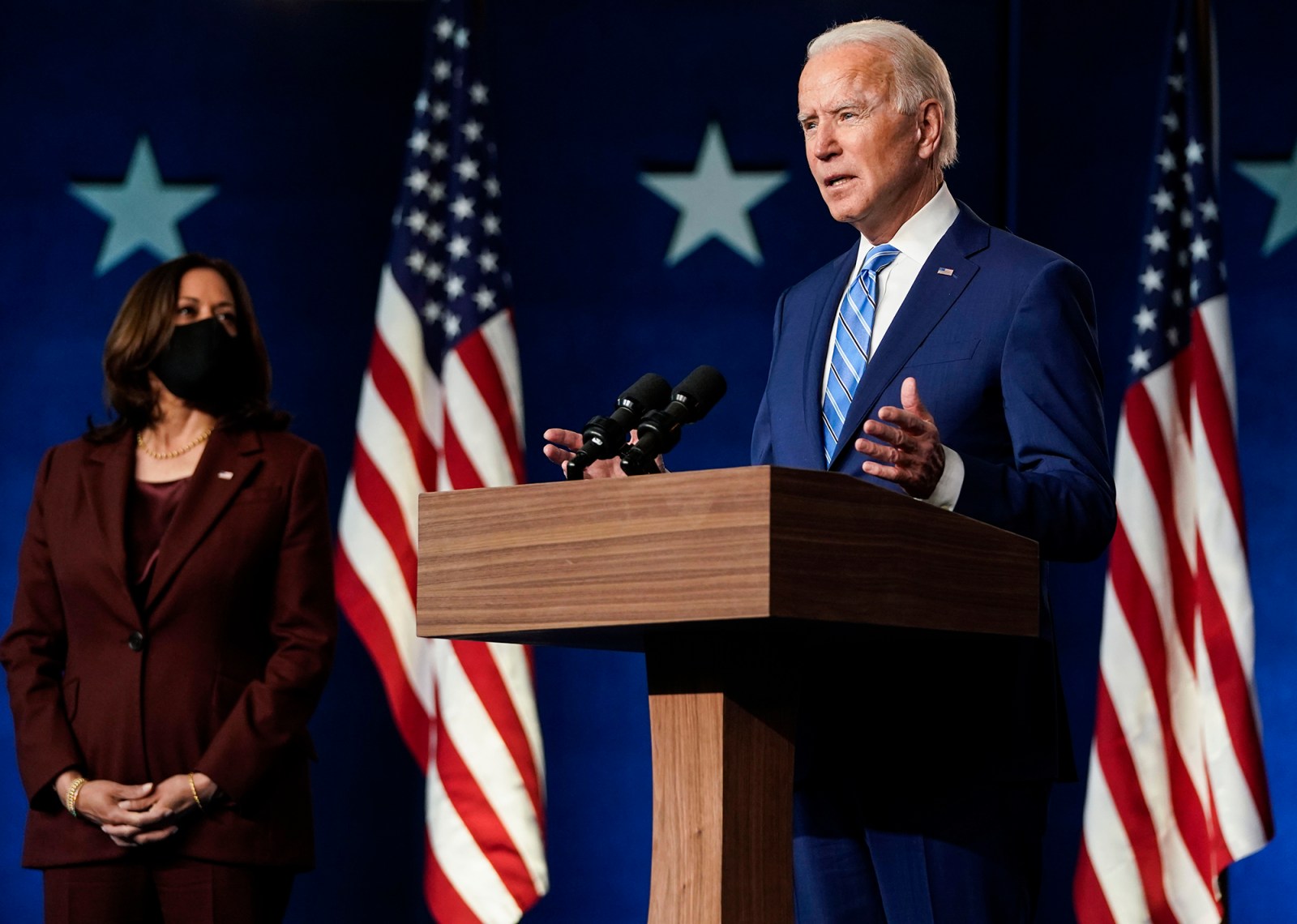 The US election 2020 is all over bar the last outstanding votes that still need to be counted - while President Donald Trump is apparently unhappy with the calibre of his legal team, as he continues legal action to stop the counting of absentee ballots.

Late into Friday night, votes were still being counted in Nevada, Arizona and Pennsylvania. Americans spent most of their evening waiting for an address from Joe Biden which had been slated to happen at ‘prime time’. As the night wore on and political commentators started to speculate on whether he would speak or not, he finally took the stage just before 11pm.

“We don’t have a final declaration of victory yet, but the numbers tell us its clear – tell a clear and convincing story.” He also said that he and Harris had already started working – speaking to experts about the issues facing the country, starting with the pandemic and including unemployment.

Earlier this week, the US Federal Aviation Administration (FAA) declared a protected airspace over the home of former Vice President, Joe Biden, in Wilmington Delaware. This is seen as a pre-emptive move in preparation for a Biden election victory. The zone is said to extend three nautical miles and will be in place until at least Saturday 7 November.

The FAA has not made any official announcement, just informed the relevant officials and personnel to effect the protected airspace. The move is largely seen as a normal protective measure, put in place for the person who might shortly be announced president-elect. The ‘no fly zone’ also covers the venue where Biden plans to host his victory speech.

It’s also been reported that extra Secret Service agents have been assigned to Biden’s security detail. The United States Secret Service is an agency that falls under the Department of Homeland Security and is charged with protecting the White House and high ranking American government officials as well as visiting foreign diplomats.

The presidential race is all but run, but the swing states are yet to finish counting – Nevada, Georgia, Arizona, Pennsylvania and North Carolina (NC will only have a final tally next week because of still outstanding 116,000 mail-in ballots). Biden needs to win Pennsylvania, or any two of other states to have enough electoral college votes to be the next president. Trump needs to win four states out of five to win, which is exceedingly unlikely.

Late Friday night, Biden was leading in all of these states except for North Carolina. In the state of Georgia, where Biden is slowly edging ahead from Trump, the difference is so slim (4000+) with an estimated 99 percent of the total votes counted, that secretary of state, Brad Raffensperger announced that a recount would take place.

Earlier on Friday, Biden was leading Trump by just over 30,000 votes in Pennsylvania, where the majority of mail-in ballots have been counted and the counting of provisional ballots is underway.

President Donald Trump continues to pursue a slew of lawsuits, trying to stop the counting of mail-in ballots. Trump campaign lawyers filed suits in Michigan and Pennsylvania to stop vote counting, going back and forth a few times in Pennsylvania to argue about the detail of the court ruling – which had first been against them and when they went to a higher court, that first ruling was overturned, but they had some issues with the detail of the new ruling.

They had also filed a lawsuit in the state of Nevada, claiming that dead people and immigrants had voted. Trump had been in the lead in that state until they started counting mail-in ballots, which saw his early lead over Biden getting smaller and smaller until it disappeared and Biden started pulling ahead.

On Friday, some Republicans – who have by and large long been mute on much of the president’s unpresidential behaviour and his penchant for expressing his opinions as facts – spoke out against Trump’s claim that the election is being stolen. One of these is Mitt Romney, who is known to be outspoken in his criticism of the president and also voted to impeach Trump earlier this year. While Pennsylvania senator Pat Toomey said, “The president’s speech last night was very disturbing to me because he made very, very serious allegations without any evidence to support it.”

Late on Friday the Supreme Court ordered that Pennsylvania separately count ballots that arrived after election day. It is believed that some 3,000 to 4,000 mail-in ballots arrived after November 3. Republicans do not want ballots that arrived after election day in Pennsylvania to be counted. The justice, however, ruled that these ballots be separated, which means it is possible with a petition to the court that they could be added back to the total count later. Biden’s widening lead means those separated votes may be irrelevant to the final count in Pennsylvania. That is just mathematics, and right now they are overwhelmingly against Donald J Trump. DM