Lucrative prize schemes – the best way to tackle the Earth’s most pressing problems? 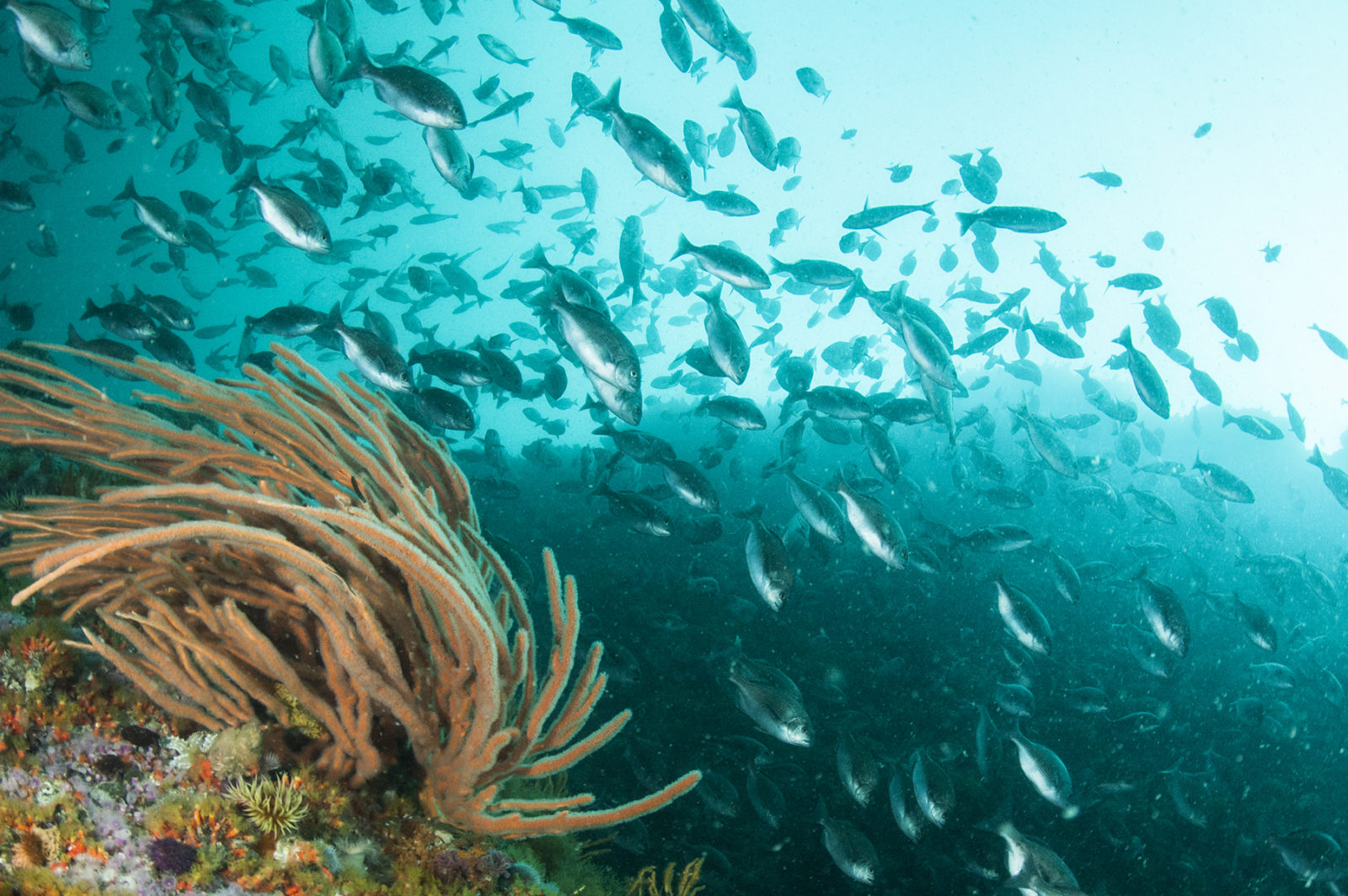 Prince William’s multi-million pound Earthshot Prize scheme may spur global innovation to solve climate change and planetary degradation, but critics caution that throwing money at problems is no substitute for fundamental changes to how we live.

But there’s a catch. To win this prize, you have to save the world! And you can’t spend your winnings on a new Porsche, a fancy home or other baubles.

That, more or less, is the objective of the new Earthshot Prize launched recently by Britain’s Prince William, the Duke of Cambridge.

The global nomination process opened on 1 November for an award scheme that will provide £50-million over the next decade (£1-million each for five winners every year for 10 years) to tackle five major environmental problems: climate change, air pollution, ocean restoration, building a waste-free world and protecting nature.

The Earthshot Prize takes its inspiration from President John F. Kennedy’s 1961 moonshot programme to put the first man on the moon within a decade.

According to William’s Royal Foundation, the aim is to “turn the current pessimism surrounding environmental issues into optimism” by rising to the biggest challenges of our time.

“The prize is about much more than awarding achievement – it is a decade of action to convene the environmental world with funders, businesses and individuals to maximise impact and take solutions to scale… to celebrate the people and places driving change; and to inspire people all over the world to work together to repair the planet.”

Anyone is eligible – individuals, communities, businesses, banks, cities or even countries – provided they are nominated by a panel drawn from more than 100 groups from academia, business, environmental and non-profit organisations.

According to the foundation, the nominators are looking for “the most impactful solutions” to the five Earthshot challenges.

Winners, who will be invited to the inaugural prize-giving in London in 2021, will receive a global platform and profile, with their stories being showcased over the next decade to promote solutions that can be adopted and replicated on a global scale.

The prize money will support environmental and conservation projects that are agreed with the winners, while shortlisted nominees will also get support and opportunities to help scale their work.

In a recent interview with the BBC, William said: “The key thing about the Earthshot prize is positivity. It’s the idea we need to find solutions to be able to live our lives and enjoy our lives and not feel guilty and bad about some of the things we do.”

While the new prize scheme has been lauded by several mainstream environmental groups, the reaction has not been universally positive.

Writing in the US online blog celebitchy.com, the columnist Kaiser described the scheme as a “typical billionaire solution” which would allow the wealthy to keep flying private jets and helicopters or having their cake and eating it “by throwing money at a problem and hoping other people would come up with solutions”.

Echoing this scepticism, a reader commented: “This stuff is nothing more than a vanity project that strokes the egos of the rich so that they can act like they’re doing something.

“We have the solutions for climate change, which people are choosing not to implement because that would fundamentally change the world as we know it. It would require reordering society as we see it today.”

The English broadcaster and natural historian Sir David Attenborough was more optimistic, telling the BBC that: “There are simple things that can be done, which may sound crackpot, or a bit hole-in-the-corner things, which really need impetus put behind them to get them done on a world scale.

“We want to know about those things. The prize will give them that strength; that financial impetus to spread and develop.”

Mark Watts, executive director of C40 Cities, said in a statement: “The climate emergency is the biggest threat to our shared life on this planet.

“The scale and ambition of the Earthshot Prize rises to this challenge with urgency, positivity and hope – all vital in this make-or-break decade of climate action.”

The British environmental columnist George Monbiot does not appear to have commented publicly on the new Earthshot scheme, but he recently spoke out against hope as a means of distraction. He has also criticised government clampdowns against groups such as Extinction Rebellion.

“The government’s promises are not made to be kept. They are made to assure us, to distract us, to persuade us to put away our banners and go home quietly like good citizens, because the situation is under control.

“Hope is the fire extinguisher governments use to douse public anger. But public anger is the only effective defence of the living world. Keep the flame burning.”

In a previous column, Monbiot argued that: “When people are prepared to jeopardise their liberty for their cause, other people appear more likely to listen to what they say, and more likely to recognise its importance…

“Nowhere on Earth does government action match the scale of the catastrophes we face. Part of the reason is the remarkably low level of public discussion and information on this crisis.

“Perhaps the most important factor is the brute power of the pollutocrats driving this disaster… Those who confront them have no such power. We cannot buy television channels and newspapers, pour billions into political lobbying or seed dark ads on social media.

“We have only one strength: our vulnerability.

“By putting our bodies on the line and risking our liberty, we make this great neglected issue impossible to ignore.”

While efforts to further raise the profile about the urgency of the climate crisis were welcome, she said it perpetuated myths that the world could be saved by new inventions.

“This thinking serves the ‘business as usual’ approach favoured by the Government; it tells people we’re not ready yet, we don’t have any real answers, so we can’t take the action that is so desperately needed . . . But we already have the technological and intellectual know-how to tackle the climate crisis . . . We just need to bloody get on with it!”

William’s prize scheme has also sparked at lively discussion on a University of Cambridge business school blog page under the title: “Do prizes work?”

“However, it may easily also be interpreted as just another attempt by the connected celebrities and institutions of the developed world to have a clean conscience. It will surely bring the attention of a multitude of scholars and idea makers to the topic, but we should also be asking – do these teams of people newly flock to this topic, or were they interested in it already beforehand?

“I would say that the prizes are mostly a marketing tool, the biggest impact of which is to connect people already focused on the subject at hand. Unfortunately, though it can often attract individuals motivated mostly by the prize itself, instead of the underlying issue.”

“More power to it – but let’s not get caught up in smoke and mirrors . . . The issue of incentivising technology and innovation is a whole different kettle of fish.”

National University of Singapore and Cambridge scholar Bryan Kio was skeptical about the hype.

“But I guess the PR stunt is necessary in generating some sort of awareness. Then again, how much of this awareness is translated to actions?”

“This can certainly surface interesting ideas; however, given one of the major blockers to progress in this area is actually legislative development and effective inter-governmental cooperation, incentives such as this may attract more interesting ideas than long-term solutions.” DM

Something to hide? Department of Environment takes the path of least disclosure