Thuli Madonsela’s ‘M Plan’ – could it be South Africa’s answer to eradicating poverty and inequality? 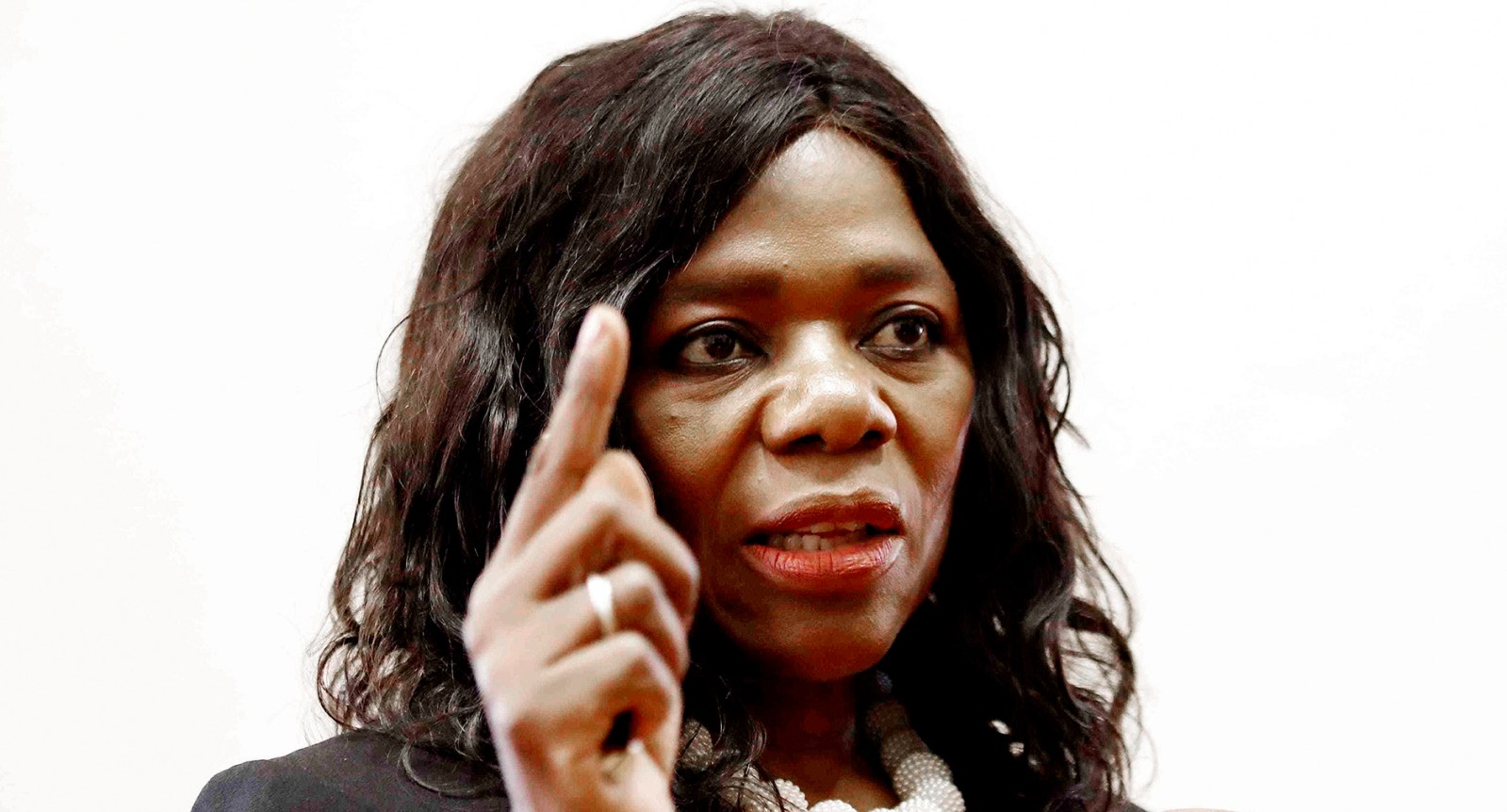 On Wednesday 3 November, former public protector Thuli Madonsela convened her annual social justice summit titled ‘All hands on deck to leave no one behind in the post-Covid-19 recovery agenda’. The event brought together a cross-section of people from business, faith-based organisations, civil society activists, academics, government and the media.

Thuli Madonsela, who, as public protector, famously found that Jacob Zuma had benefited improperly from the R246-million spent by the state on upgrades to his Nkandla homestead, launched the Musa Plan for Social Justice (M Plan) at the inaugural social justice summit in 2019.

The plan aims to:

Madonsela announced that the Musa Plan was launching a crowdfunding vehicle called the M Fund, through which they hoped to galvanise South Africans to support it with donations of R5 and above.

Executive director of UN Women, Phumzile Mlambo-Ngcuka, raised the alarm at the social justice summit, saying poverty was deepening and that it was predicted that 47 million people would fall into poverty as a result of the effects of Covid-19.

She said young women aged 24-35 are the most affected as they are unable to go to work because of unpaid home-based care responsibilities.

Mlambo-Ngcuka said in terms of global gender equality, young, black, indigenous and rural women in both developed and developing countries experience the most inequality.

Anglican Archbishop of Cape Town, Dr Thabo Makgoba, said we should be working towards a society that is organised for the common good, is stable and safe, accords everyone respect materially, emotionally and intellectually and is just.

Makgoba stressed it was incumbent on us to mobilise efforts to end poverty and inequality and fight climate change while ensuring that no one is left behind.

He said faith communities had the capacity to harness resources in order to help overcome poverty, inequality and conflict in society.

“We need to ask ourselves to what extent we can plug the gap between the rich and the poor; how we can work hard towards equality among all people,” said Makgoba.

Madonsela said she wanted to create an understanding among students in her faculty that social justice lawyering is not only for young people who don’t have a serious outlook on law: “These lawyers are going to be the foundation of the country we’re building,” she said.

She added that the initiative aims to assist the government to plan and implement inclusive interventions in communities: “As they plan, they must ask where are the women, children and people of foreign origins, and use mechanisms that meet people where they are so that no one is left behind.”

Sustainable development is about making sure we find out why people are poor and come up with ways to help lift them out of poverty, said Madonsela.

In her submissions to the summit, Kate Robertson, co-founder of One Young World, said she supported the M Plan; however, it would have to overcome anti-business rhetoric and people would need to know what is in it for them.

Robertson said the idea of social justice is hugely ambitious, and that it is only possible when leaders also buy into it in order for its value to be communicated.

She said that if the M Plan and its ambitious goals were successful, then the United Nations’ 17 Sustainable Development Goals (SDGs) would be closer to being reached.

There needed to be a paradigm shift between people and power in order for the voice of the citizens to have new reach.

Asking “how can we win minds for social change?”, Shine said one aspect is to know your audience, change messaging accordingly, ensure its accessibility and use different storytelling mechanisms.

Shine said the challenge was to be observant of where unexpected champions for change might come from.

Using the example of climate justice activist Greta Thunberg, she asked, “Who would have thought a pig-tailed schoolgirl would have the impact she had?” Shine said champions for social justice were not always obvious.

Addressing the summit from a business perspective, Busisiwe Mavuso, CEO  of Business Leadership SA, said business needed to clarify its role in a post-pandemic society, while still pursuing the SDGs.

Mavuso said the fact that only seven million people in this country paid PAYE tax was unacceptable since this undermined social stability. She said having more people earning salaries meant that tax revenues would increase.

“If we get this right as business, it will be self-serving for us because we will be investing in our future markets.”

Mavuso said only business could do something to change the income distribution in the country, and that there was a need to shift to “conscious capitalism”.

According to Dr Adrian Enthoven, executive chairman of Yellowwoods Investment Group, all businesses needed to work towards paying a fair and living wage to employees.

Enthoven said that in their commitment to social justice, they had partnered with the government on school nutrition programmes to the benefit of 4.5 million learners.

He also said they were working on Early Childhood Development (ECD) to build a nationwide programme called “Smart Start”, the goal being that by 2025, all four- and five-year-old children in South Africa would be in an ECD programme.

Pastor At Boshoff, founder of Christian Revival Church (CRC), challenged people to eradicate inequality and poverty, saying the church needed to offer a middle ground where people could come together.

“The country needs a vision from its leaders that includes all South Africans,” said Boshoff.

Reflecting on the work of the Solidarity Fund, Gloria Serobe, chairperson of the fund and founder of Women Investment Portfolio Holdings Limited (WIPHOLD), said if there was a legacy the Solidarity Fund could leave behind, it would be that its work allowed South Africa to weather the Covid-19 storm and create a sense of solidarity and unity in alignment with what the social justice summit was trying to achieve

In closing, Madonsela said the Musa Plan was committed to reversing the injustices of the past and to ensuring that everyone could equally enjoy human rights. DM