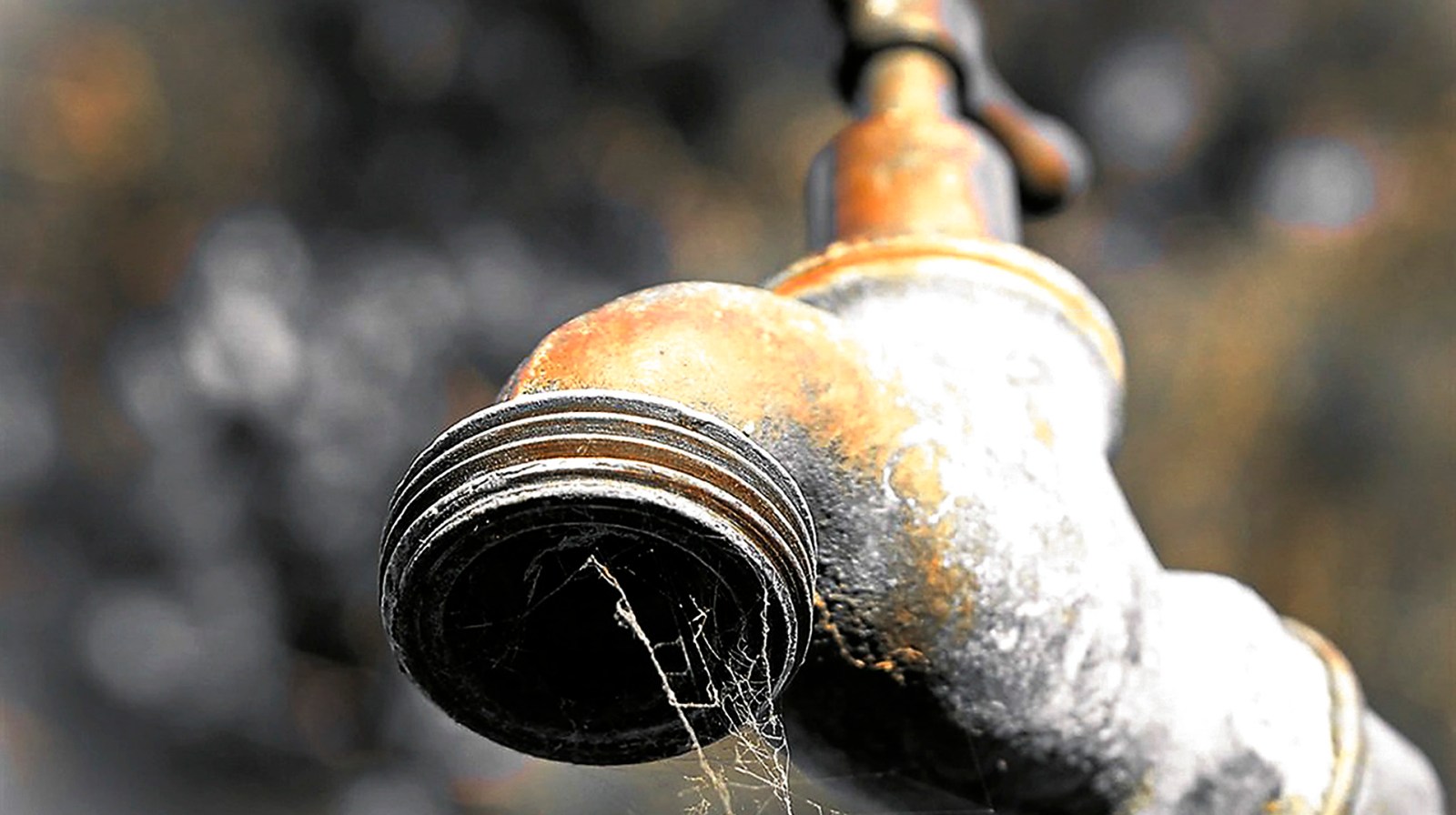 Water supply in Makhanda, in particular, has been crippled by ageing infrastructure and a severe drought. (Photo: news24.com/Wikipedia)

Makana is a municipality in crisis. It faces service delivery, administrative and financial challenges. Water supply across the municipality, and in Makhanda in particular, has been crippled by ageing infrastructure and a severe drought, say activists.

On Tuesday 3 November, the Socio-Economic Rights Institute, Public Affairs and Research Institute of South Africa (Pari) and the Mail & Guardian hosted a panel discussion on the municipal crisis faced by the Makana municipality.

Lisa Chamberlain set the backdrop for the discussion by establishing that in 2005, Makana was a thriving municipality that had even received a service delivery excellence award, boasting financial reserves of more than R50-million and 350 employees.

Ten years later, however, Chamberlain says the picture was very different. It was now bankrupt, owing more than R150-million and employees had ballooned to more than 1,500. The municipality was in a state of water crisis, refuse collection had failed and it was unable to manage waste sites and dumping.

She said that the water supply was crippled by ageing infrastructure and a drought that emptied the water from dams.

The Unemployment People’s Movement led fellow activists and residents in demanding the dissolution of the municipality and took the issue all the way to the high court.

In 2020, the high court in Makhanda ruled that the municipality was in breach of its constitutional service delivery obligations and directed the province to dissolve the municipal council. This was a significant ruling because it was the first directive of its kind by a court and was as a result of the activism of the people of Makana over a decade, said Chamberlain.

Ledger explained that according to her research, there had been 140 Section 139 interventions nationwide between 1998 and 2018. She said she found that most of these interventions had failed to deliver long-term successes or sustainable plans and that historically these interventions often left municipalities in a worse state.

Ledger said that S139 was based on understanding that municipalities didn’t have unbridled autonomy and were still answerable to their constitutional obligations as well as their citizens.

Ledger told the panel that both Cooperative Governance and Traditional Affairs (Cogta) and the Treasury were responsible for the effective implementation of S139. She said that her research ascertained that what went wrong with the interventions could be divided into six points, namely that:

What would help resolve these issues was one inclusive piece of legislation that would avoid confusion, advised Ledger.

Reflecting on her tenure as the first administrator in the Eastern Cape in 2015, Pam Yako said that one of the issues she had raised at the time was the unclear terms of reference of the job.

She said that she realised that in order to get things moving, she needed to work concurrently with the municipal council, particularly on critical issues such as budget and the appointment of a municipal manager.

Yako said that on the conclusion of her administration term, the report she left and financial recovery plan she submitted dealt specifically with the issue of water, where she recommended that this be dealt with urgently and would need an investment of R400-million, something she says was never addressed. She said she recommended that the community’s participation would be instrumental in dealing with the water crisis.

One challenge Yako says she faced was that there was a breakdown of trust between the municipality and community of Makana, which necessitated a service delivery summit to get stakeholders to commit to working together to turn things around.

There was also a financial challenge which made systemic intervention difficult, said Yako.

Ayanda Kota’s submission to the panel began by referring to minutes from the 5 May 2016 meeting on water, where representations were made by Director of Engineering and Infrastructure Mr Daluxolo Mlenzana, who outlined plans to increase water capacity. This would have cost the municipality R72-million and was projected to be done by 2017.

Mlenzana, was, however, subsequently accused of fraud and corruption over funds he had said were required to address water supply needs. The municipality ultimately negotiated a payout for him to resign, said Kota.

Kota said that the reality was that money had been pumped into the municipality, but the people of Makana had not seen the impact of that money.

Talking about the recent high court judgment to dissolve the Makana municipality, Kota lamented the fact that the Eastern Cape premier had announced that they would appeal against the judgment before reading it.

“I think to me it is a disgrace” because the contents of the applicants’ argument was a demand for service delivery, said Kota.

Kota said that if you had 20,000 people petitioning the courts to dissolve the municipal government, and then you have the government saying that it would appeal against that judgment, on what mandate would it be doing that when it had been proven to be in dereliction of its duties?

“It is clear to me that the politicians have no interest in making sure that the local government does work, and does work for the people,” said Kota.

In discussing the role of the media in service delivery, Athandiwe Saba said it was important to understand that by the time media went into communities, the people were already frustrated by having unsuccessfully tried to receive services.

Saba said that this all rested on the municipal council not fulfilling its obligations, which was an issue that had repeatedly been highlighted by the Auditor-General.

What seemed to be the issue in most failed municipalities was financial mismanagement, corruption, or people not knowing what they should be doing in order to fulfil the services demanded of them, said Saba.

She said the media played an important role by informing people of what local, provincial and national government should be doing for them and where they could get what services. Saba said from her experience, none of the services being demanded by communities was above and beyond expectations from local government. Services were merely a basic right provided for in the Constitution.

Turning her attention to the Makana high court judgment, Saba said that the questions now became: what will happen after the dissolution of the municipal council? What will happen in the community of Makana after the 90 day administration period?

This echoed the grim picture painted by Ledger, showing that even after administration, most municipalities found themselves worse off than when they started.

“Makana is a case study and road map” for other communities going through the same problems and could be used as an example of what communities could do when they were organised and mobilised for change, said Saba. DM/MC