In the US red vs blue election battle, some states went green and legalised marijuana use 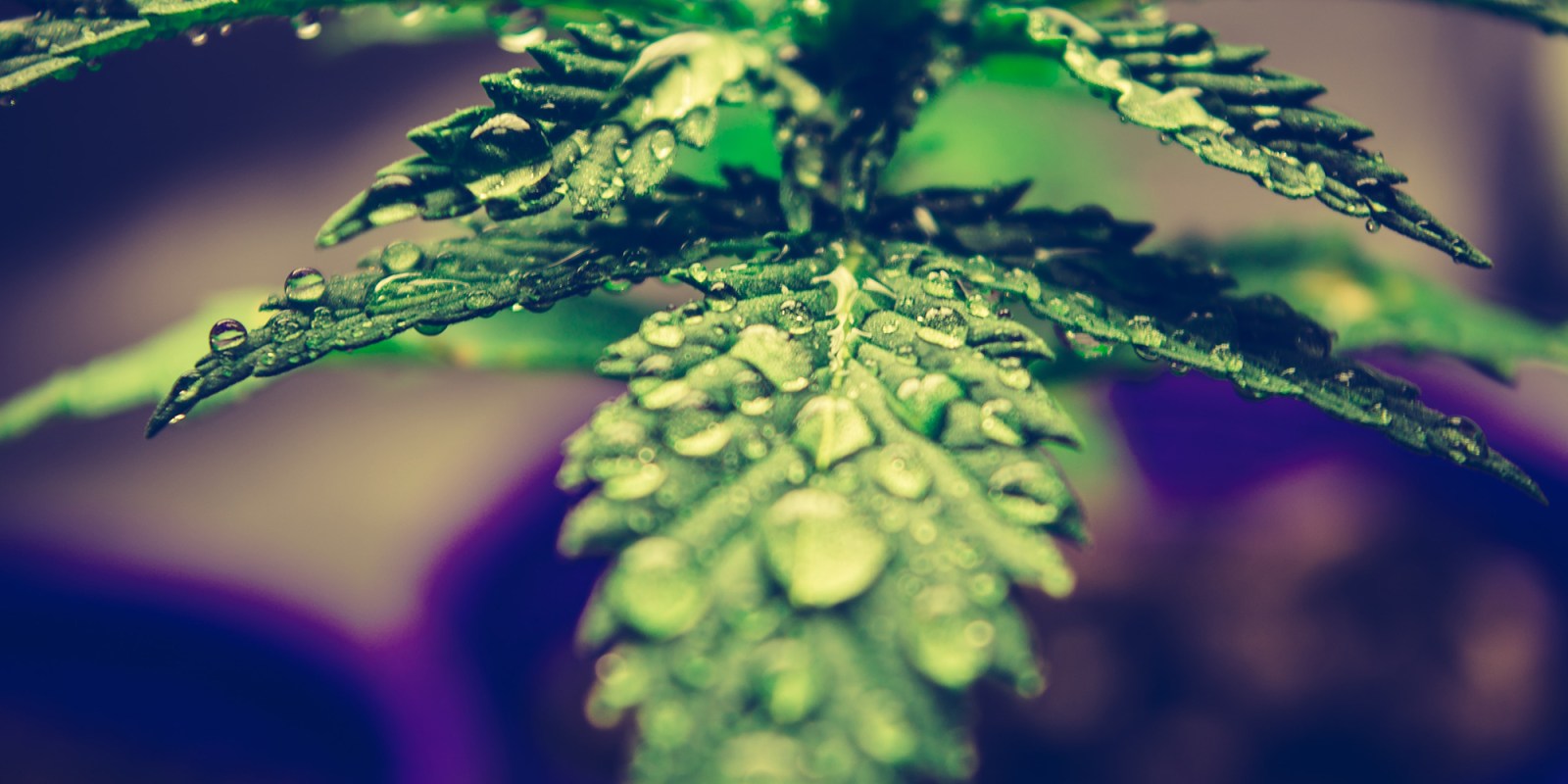 The outcome of the US election remained uncertain as we published, but one thing was clear: legal cannabis use made further strides.

Five US states voted on marijuana reforms on Tuesday and endorsed them. The states are New Jersey, Arizona, Montana, South Dakota and Mississippi. There are now 36 states with medical marijuana laws and 15 that allow recreational marijuana use.

Mississippi, which is a deep shade of Republican red, was perhaps the biggest surprise as voters in the Deep South state endorsed a constitutional ballot initiative to establish a medical marijuana programme for patients with debilitating conditions. But Utah, which has a mostly Mormon population that is socially very conservative, also backed medical pot in 2018. The times, they are indeed a-changin’.

“The passage of this ballot measure positions New Jersey to take the lead in the northeast and will push neighbouring states, like New York and Pennsylvania, to take action on marijuana legalisation,” Steve Hawkins, executive director of the Marijuana Policy Project, said in a statement.

Taking the lead also means reaping the economic benefits of legal pot, including tax revenue and job creation. For example, since 2014, Colorado has collected more than $1.2-billion in taxes from marijuana sales and the Marijuana Policy Project says that, as of August 2020, US states have collected a “combined total of $5.8-billion in tax revenue from legal, adult-use marijuana sales”. Legal marijuana is also estimated to support close to 250,000 jobs in the US and that number is sure to grow after these initiatives.

So, there are clear economic spin-offs from reforms that are also sensible social policy. Referring to the New Jersey ballot, Hawkins said: “This is a victory for social justice, given that black residents of New Jersey are 3.5 times more likely to be arrested for marijuana than white residents despite similar usage rates.”

Among other things, this all throws South Africa’s feeble efforts at pot reform into sharp relief. Yes, you can basically grow and smoke the stuff at home now without the cops busting down your door. But a legal, retail sector that creates jobs and pays taxes to a Treasury that needs every cent it can get remains a pipe dream, it seems. DM/BM