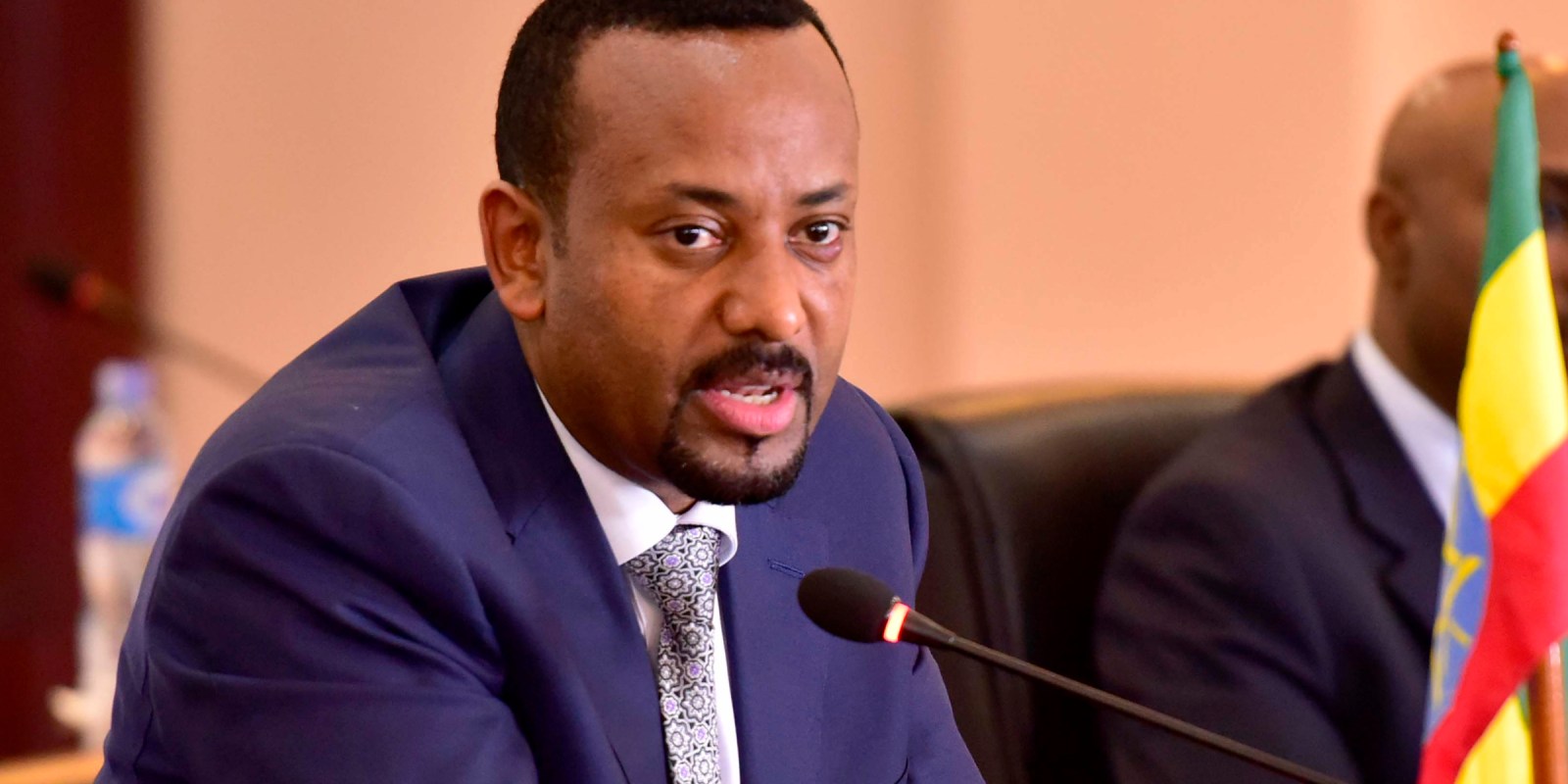 ADDIS ABABA, Nov 4 (Reuters) - Heavy fighting broke out in Ethiopia's Tigray region on Wednesday, diplomatic sources said, after the prime minister launched military operations in response to what he said was an attack on federal troops.

In September, Tigray held regional elections in defiance of the federal government, which called the vote “illegal”. The row has escalated in recent days with both sides accusing each other of plotting a military conflict.

“The last red line has been crossed with this morning’s attacks and the federal government is therefore forced into a military confrontation,” it said, adding that the aim was to prevent instability engulfing the country and region.

Two diplomatic sources in Addis Ababa said heavy fighting, including artillery fire, had broken out in the northern region, which borders Eritrea.

Tigray’s local government said the Northern Command of the federal military, which is stationed in the region, had defected to its side, a statement which Billene described as “false information”.

The prime minister’s office said the federal government had declared a six-month state of emergency in Tigray to be overseen by the chief of staff of the armed forces.

The internet was shut down in the region, internet access monitor NetBlocks said, confirming reports that authorities had shut down telephone and internet services.

Tigrayans dominated Ethiopian politics after guerrilla fighters ousted a Marxist dictator in 1991, but their influence has waned under Abiy. Last year, the TPLF quit his ruling coalition.

Since Abiy came to power in 2018, many senior Tigrayan officials have been detained, fired or sidelined, in what the federal government describes as a clamp-down on corruption but Tigrayans see as a means to quell dissent.

Tigray’s population makes up 5% of Ethiopia’s 109 million people, but it is wealthier and more influential than many other, larger regions. (Writing by Duncan Miriri; Editing by Philippa Fletcher)