Trends to watch out for: A possible populist backlash amid deepening joblessness and Covid-19 anguish 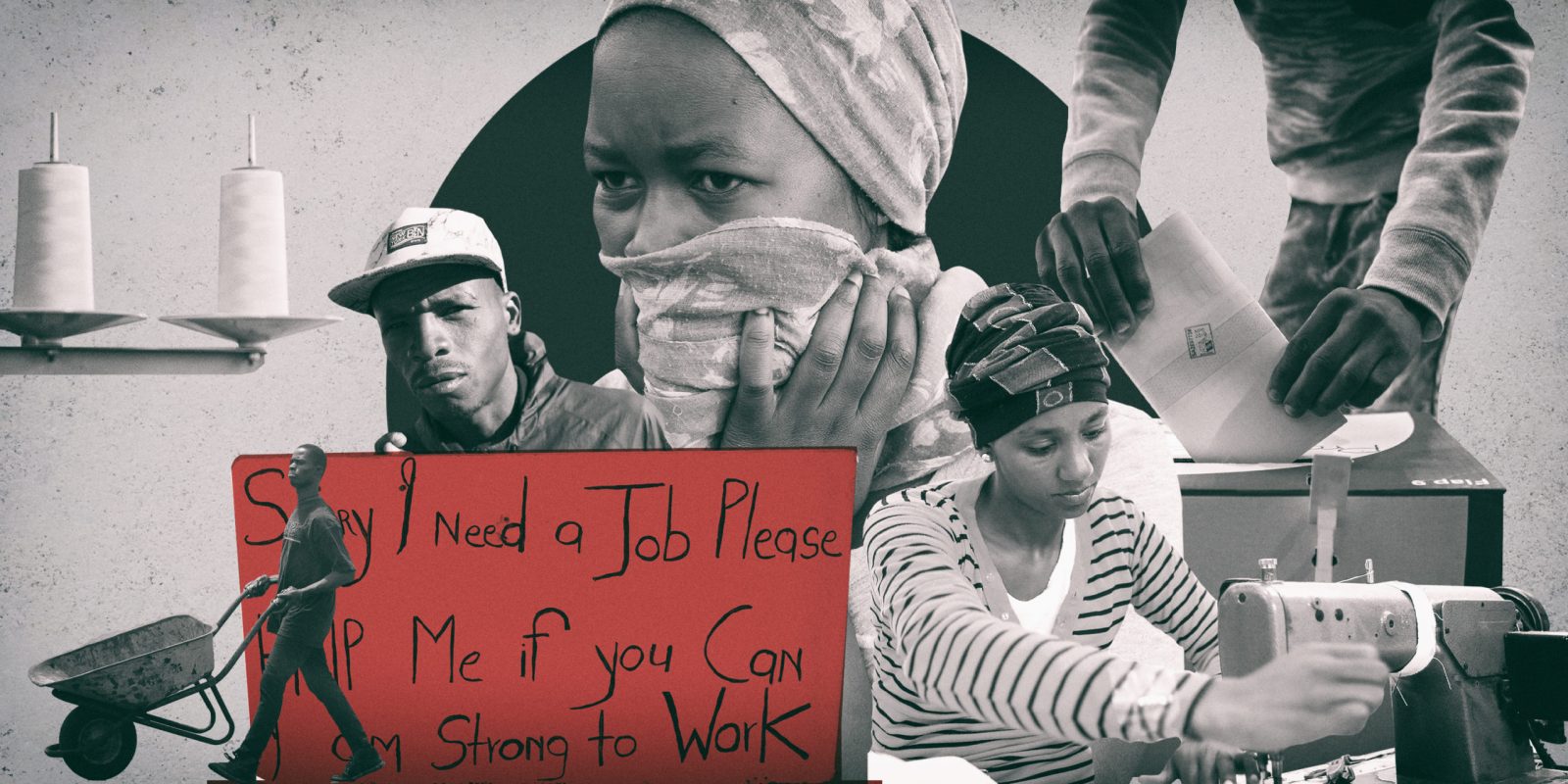 The by-elections in some key areas of declining economic activity will provide clues to outcomes of the local elections in 2021, and whether there will be a shift away from the centre.

On Wednesday 11 November, 107 seats will be contested in by-elections in all nine provinces. This is the 6th article of a series in the build-up.

Since South Africa’s last by-elections in February 2020, a fair amount has changed in daily life. For many, that change has been a sudden, adverse and often drastic deterioration in their material economic circumstances. The South African economy faced a 16% decline in second-quarter GDP. A special edition of the National Income Dynamics Study (NIDS) estimated that three million jobs were lost during the lockdown.

The early days of the global response saw no shortage of articles declaring that the pandemic might be the swansong of radical populism, as voters returned to the safe harbour of establishment leaders, then often perceived to be handling the crisis well, compared with their populist counterparts.

However, as the economic and social toll of virus-related restrictions has worsened, the environment for populist political parties to make electoral gains has become more fertile. It remains to be seen whether this will happen in South Africa. But, the by-elections on 11 November may offer some insights about where the fortunes of populist parties lie in the lead-up to the 2021 local government elections.

There are a number of wards worth watching. For the most part, these are ones with some degree of formal economic activity, usually in urban areas where people are more likely to have lost formal employment than in parts of the country where this was always scarce. These are also areas where inequality may be more visual, with job losses concentrated among already economically vulnerable groups, leading to a more fertile environment for radical parties offering a departure from the status quo.

In the heart of South Africa’s coal mining country, where service providers for the industry have recently begun retrenchments, Emalahleni has two by-elections scheduled for 11 November.

The EFF and the VryheidsFront Plus (VF+) will be hoping to build here, having both taken proportional representation council seats in the 2016 elections.

In Ward 23, the EFF will be aiming to build on its 15% in that election and close the gap on the ANC, which won the ward with 77%. The ward will have only three parties competing, the other being the EFF breakaway, the African Federal Convention (Afco). If the EFF can hold off Afco in the only municipality in which the latter will contest in this round, there may be opportunities for growth here. Additionally, both parties offer a more radical alternative for voters looking to desert the ANC.

In Emalahleni’s other ward, Ward 18, the VF+ and the EFF will both be contesting and looking to grow in a safe DA ward. While the DA is under minimal pressure here (given its strategy in this round of elections, the VF+ would likely not be contesting here if they were), an improvement on both parties’ single-digit performance in 2016 would be a positive for them in the search for proportional representation seats next year.

The by-election in Govan Mbeki Municipality (Secunda), just 100km away, could also have offered an interesting insight into whether the VF+ was able to capitalise on economic division and racial discord in a safe DA seat. However, the party has chosen not to contest that election.

The South African steel industry has long faced major challenges which have led to retrenchments and plant closures in South Africa’s own “Steel City”. There have been recent reports of more job losses at ArcelorMittal and an announcement that a temporarily closed part of one of the municipality’s biggest employers will not reopen until January 2021.

This leaves the three by-elections in Emfuleni as ones to watch for a shift to more radical politics. The ANC controls two of these, Ward 21 and Ward 43, while the DA controls ward 16.

The EFF achieved just over 10% in both the ANC wards in 2016 and will contest all three wards again. It will especially be hoping to grow in Ward 21, on the outskirts of Sebokeng, where it and the ANC will be the only parties contesting, despite the DA’s strong second-place finish in 2016 with 18% of the vote.

Ward 81 in South Africa’s third-largest city is not likely to be competitive. The ANC took this Umlazi ward with more than 80% of the vote in 2016.

However, this ward has a high percentage of young people and, mirroring challenges faced elsewhere in the country, unemployment stood at 70% even before the pandemic worsened the situation. The urban young have faced particular challenges, with the NIDS study citing young people as being more likely to lose jobs and urban residents as less likely to find work after the lockdown eased.

The EFF will contest this ward and will aim to improve on its 5% share in 2016, in line with its growth in KwaZulu-Natal in the 2019 national elections. However, disenfranchised ruling party voters will also have the option of the IFP (also 5% previously) and the socially conservative People’s Revolutionary Movement.

Ward 89 offers another ANC seat in a major metropole, though this one is less safe. The EFF managed to win a third of the vote here in 2016, along with winning a voting district.

The African Transformation movement will also contest here, offering a radical option not just for socially conservative voters, but for those open to conspiratorial thinking about Covid-19 as well. The party’s leader spent the early parts of lockdown alleging a false conspiracy that a February tennis match was a smokescreen for Bill Gates to conclude a deal to use South Africa as a testing ground for vaccines, including alleging that the government issued masks already infected with the virus.

It remains to be seen what the long-term political impact of the coronavirus pandemic will be, and the economic crisis that it has produced. But in the lead-up to the 2021 local government elections, a close analysis of these wards might offer clues on whether South Africa’s established centre may be falling apart at an accelerated pace. DM

Rafael Friedman is a graduate of Wits and Cambridge with a background in policy research and law. He is passionate about electoral oddities and the stories they tell.