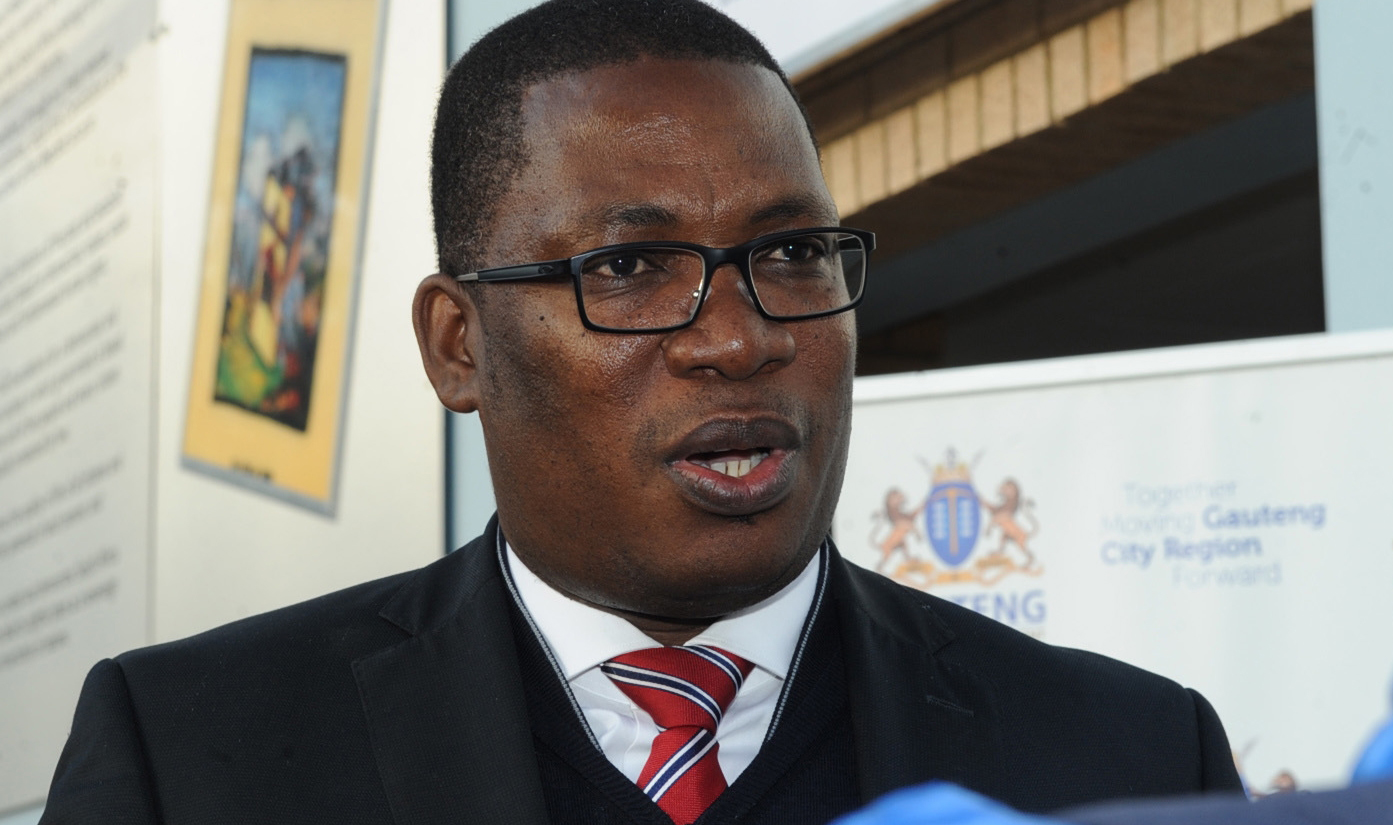 Fee-paying schools have also benefited from the Gauteng Department of Education relief. This was revealed by the MEC for Education in the province, Panyaza Lesufi, during a legislature sitting.

Sixty percent of South Africa’s public schools are non-fee paying and the remaining 40% are said to have a healthy dose of financial backing from parents, communities, donors and other income-generating avenues.

But, with job losses in almost every section of the labour market because of the pandemic, many parents were either furloughed or experienced pay cuts that affected their ability to pay school fees.

On Tuesday 3 November, the MEC for Education, Panyaza Lesufi, revealed that the department had offered financial assistance to both fee and no-fee paying schools.

He was responding to questions posed by DA MPL Khume Ramulifho during a question and answer sitting at the Gauteng legislature.

Lesufi’s answers were scant, and in a follow-up query sent to the department by Daily Maverick, the department’s spokesperson, Steve Mabona, further communicated that:

“We conducted an assessment which revealed that most of the parents are unable to pay the school fees due and schools were struggling to meet their financial obligations.”

He further added that the “bailout” covered electricity and water costs as some schools were on the verge of being disconnected from these services.

The department is finalising a list with the number of schools that were bailed out.

Other questions posed to the MEC related to preparations to accommodate all learners for the 2021 academic year.

Gauteng’s online admissions system has, since its inception, faced efficiency problems — January is a headache for many Gauteng parents who seek to have their children enrolled for the first time in Grade 8 and Grade 1 with an application system that is always overwhelmed.

The department said it was now better prepared than in previous years.

Despite all these preparations, the department anticipates a large volume of late applications in January.