Responding to Covid-19 in Africa: The myths, the  lessons, and the vaccine 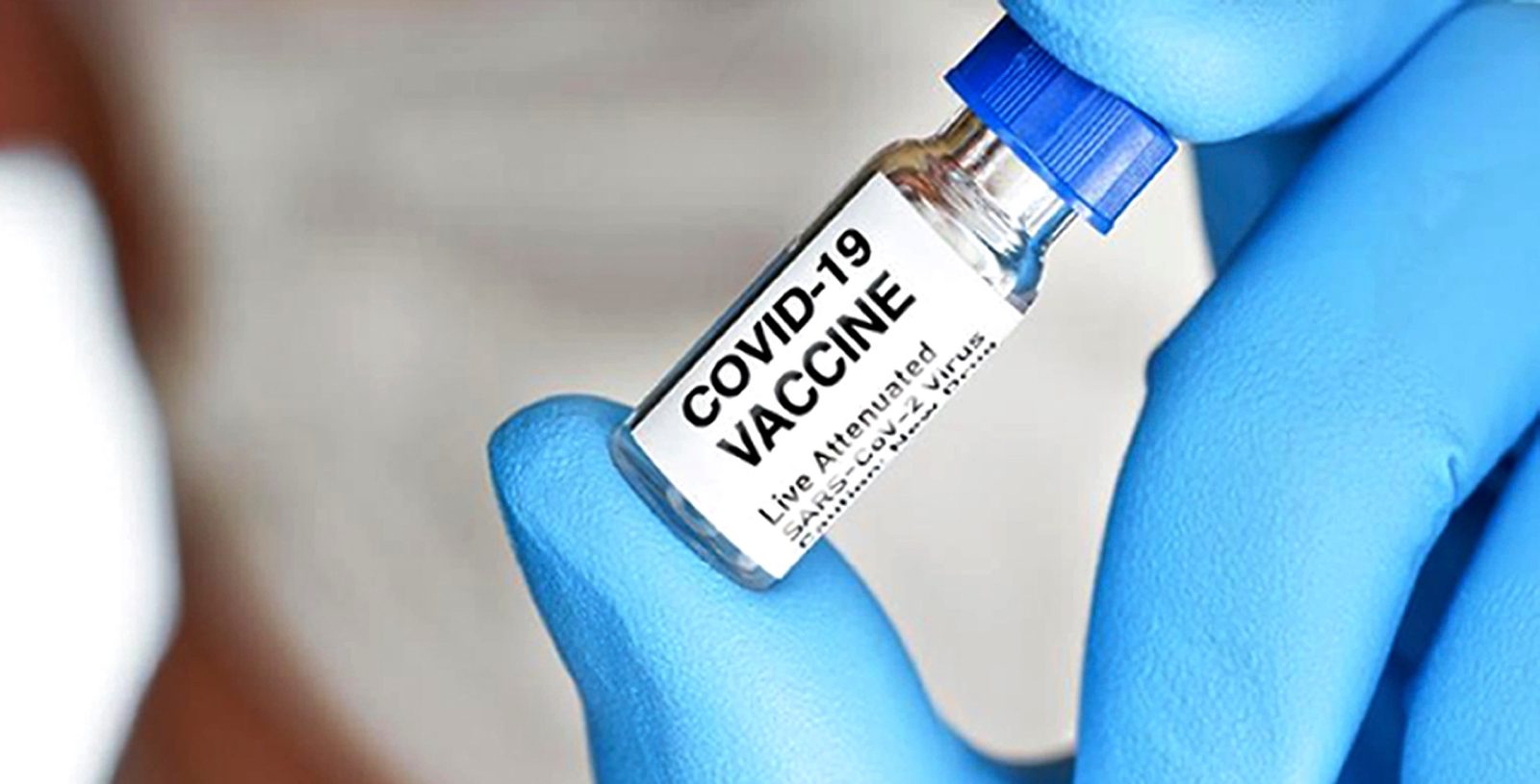 Africa is in the running to get a Covid-19 vaccine, but there will be only 220 million doses available in the initial stage, said medical experts at a panel discussion on Africa’s response to the pandemic.

African countries need to get involved in Covid-19 vaccine development to ensure sufficient access once a vaccine is developed.

Millions of Africans died in the late 1990s and early 2000s because the continent did not have access to life-prolonging antiretroviral (ARV) drugs. The continent cannot afford for this to happen again with Covid-19.

Covid-19 vaccine development and access to it were discussed by a panel of experts who were hosted by the Drugs for Neglected Diseases initiative (DNDi).

The panel comprised Professor Helen Rees from the Wits Reproductive Health and HIV Institute, Dr Borna Nyaoke-Anoke from the DNDi, Professor Steve Ahuka, the incident manager for the Covid-19 response in the Democratic Republic of Congo, and Dr John Nkengasong, a virologist from the Africa Centres for Disease Control and Prevention (CDC).

Nkengasong said of the 1.7 million people infected in Africa, 1.5 million had recovered from Covid-19, while at its peak the continent was recording 18,000 new infections a day.

Nkengasong said the infection rate still needed to be taken seriously because of the impending second wave, and countries on the continent should use this time to learn from Europe and prepare accordingly. Countries were better prepared than 10 months ago, he said, as there were better diagnostics and understanding of the disease’s transmission.

“The joint continental strategy has been the cornerstone of the Covid-19 response leveraging off the three pillars; of preventing transmission, preventing deaths, and preventing social and economic harm,” said Nkengasong.

He said the CDC had learnt from the time between 1996 and 2006 when 12 million Africans died because of lack of access to ARVs, and was working to prevent a similar scenario when a Covid-19 vaccine is developed. He said the goals are to accelerate African involvement in vaccine development, ensure sufficient vaccine access and remove barriers to vaccine uptake and delivery.

Nkengasong said vaccinating 60% of the African population will cost between $10-billion to $15-billion, which translates to 1.5 billion vaccine doses. The WHO has committed to making 220 million doses (at two doses per person) available, which means only 100 million people will be immunised, amounting to just 8% of the continent’s population.

Rees said good scientific practices had to be maintained to ensure the vaccine would be both safe and efficacious – and that a vaccine would probably be available in the first half of 2021.

The Covax Facility, which is a special financing initiative, would assist as many African countries as possible to have access to a certain amount of vaccines, so that rich countries do not buy them all up.

Other questions need to be answered, including whether a vaccine would work for people who had other illnesses, such as HIV, and what the risks, if any, of taking the vaccine would be to them.

Rees said it was important for people in Africa to take part in vaccine research because the African population has such a diverse genetic composition. She said we are exposed to different background diseases such as malaria, HIV and TB, and it’s important to know how the vaccine will work on our specific population.

Nyaoke-Anoke said the DNDi would be launching the “ANTICOV clinical trial” which was designed to ensure the safety and efficacy of treatments for patients with mild to moderate symptoms of Covid-19. She said the test would be done in three treatments, to be rolled out to about 13 countries and to 3,000 patients in the selected countries.

Ahuka said that drawing on the Democratic Republic of Congo’s experience with Ebola, it was important that communication from leaders was accurate and clear. He said health workers needed to be trained to be responsive to community needs and to give authoritative guidance and assistance to people.

Another lesson from Ebola was that it was important to combine epidemiology, social science and service integration in order to better understand the disease and inform response strategies, which DRC was now adapting in its fight against Covid-19, said Ahuka. DM/MC