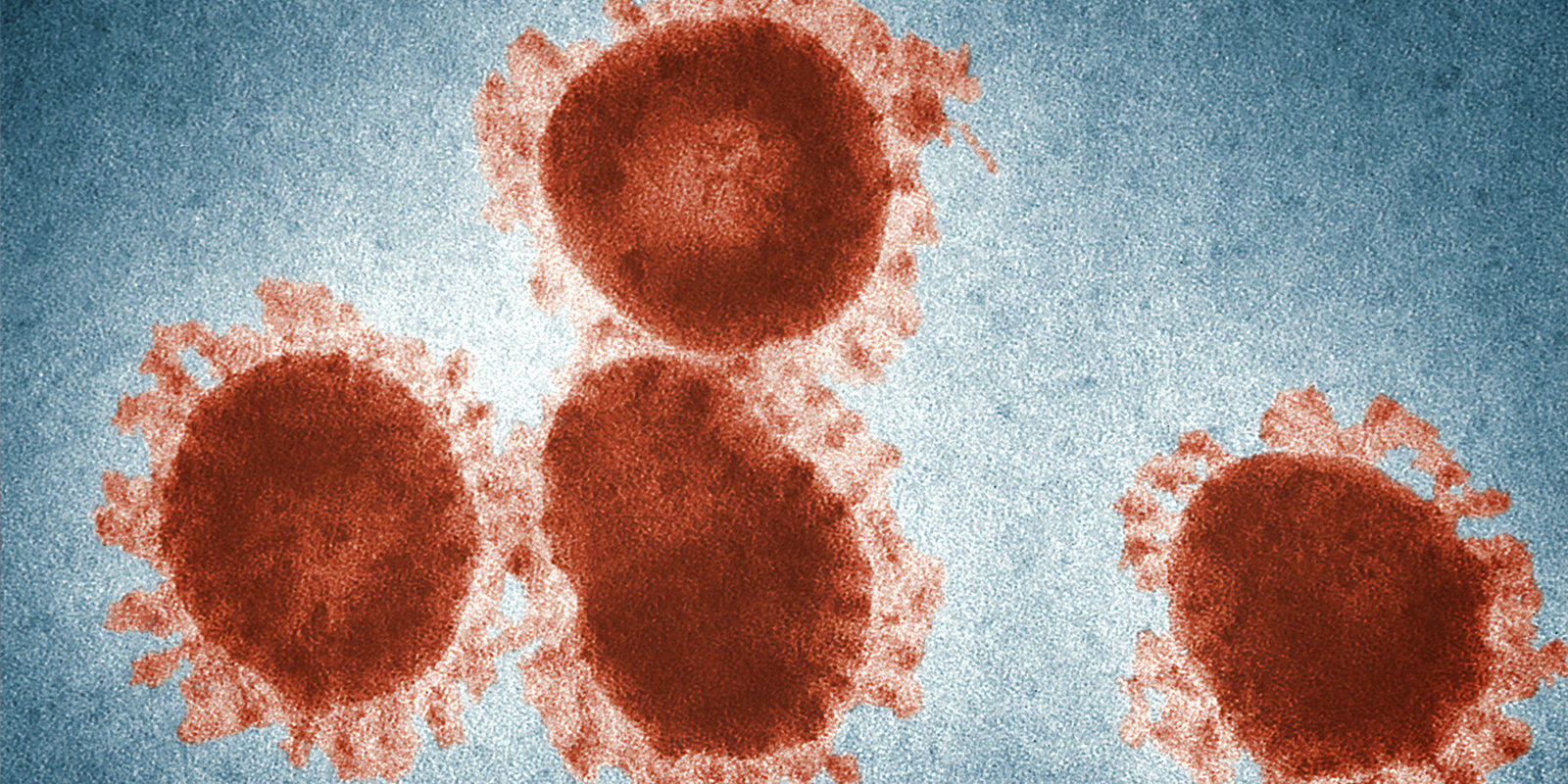 Minister of Health Dr Zweli Mkhize confirmed on Friday that the Eastern Cape had 3,836 active cases and accounted for 35 out of the 46 newly confirmed deaths caused by Covid-19.(Image: Unsplash)

With as many as 400 new cases confirmed a day, Nelson Mandela Bay surpassed 2,000 active coronavirus cases on Sunday, with the metro’s acting mayor telling residents that stricter lockdown measures could be implemented to ‘save lives’.

From 700 active coronavirus cases on 23 October, the Nelson Mandela Bay metro surpassed 2,000 active cases on Sunday 1 November as health officials claim that there was mass non-compliance with lockdown regulations in the city.

According to numbers released by Minister of Health Dr Zweli Mkhize on Friday the province had 3,836 active cases and accounted for 35 out of the 46 newly confirmed deaths caused by Covid-19.

Eastern Cape Department of Health spokesperson Sizwe Kupelo said the new cases could not be linked to a single event.

“There were 39 cases linked to the Nelson Mandela University, but it is on and off campus, so it is difficult to attribute this to the institution,” he said.

“Cases in Motherwell and KwaNobuhle cannot be linked to any special event. There has been an outbreak at Lonwabo Special School in Missionvale, but this has been managed.

“The increase… is predominantly due to general non-compliance with precautions. People are not adhering to curfews. In general, there is just a total disregard of all regulations,” he said.

According to the National Institute for Communicable Diseases, admissions related to Covid-19 in Eastern Cape hospitals increased from 445 on Tuesday 27 October to 468 on Friday 30 October. The number of patients in intensive care units increased from 60 to 63, those on ventilators from 26 to 40, with the number of patients needing oxygen jumping from 129 to 158. On Monday the province had 20 admissions a day and by Friday 31 admissions.

“A harder lockdown is not ideal, but to save lives the option might need to be explored again as the numbers are increasing rapidly. In just one day this week, we had close to 400 new infections. Unfortunately, the infections go with deaths and we have seen the deaths in the country have surpassed the 19,000 mark,” acting executive mayor Thsonono Buyeye said.

“The only reason we are battling a second wave now is due to non-compliance. People are not complying – in businesses, restaurants and social gatherings, they have thrown away their masks thinking that the virus is over.

“We are not happy at all with the current picture. We are warning residents that the second wave could be more deadly than the first wave if they do not change their ways.”

The city’s hotspots remain in Motherwell, with 277 active cases, Uitenhage, with 175, KwaNobuhle, with 86 and KwaZakhele, with 91 cases.

“We would like to warn our residents that should the numbers continue to rise, President Cyril Ramaphosa will have no choice but to enforce stricter measures. The last thing we need is to lose control of the virus. We are fast approaching 2,000 active cases now and it is because we have, shockingly, recorded close to 400 new infections on Wednesday alone.

“We are faced with a crisis. We urge residents to stick to the regulations. Restaurants, shopping centres and businesses are not complying, we have engaged them and we will continue to preach compliance messages as this virus is better managed through preventative measures. The law enforcement agencies will also continue to enforce the law,” he said.

Active cases in the Nelson Mandela Bay Metro had increased from 700 on Friday 23 October to 2,415 by Sunday 1 November. The incidence rate for Nelson Mandela Bay is estimated to be around 91 cases/100,000 of the population. It is three times higher than the provincial average, which is 29/100,000.

In another indication highlighting the severity of the outbreak, the Medical Research Council said in its latest report that while the number of excess deaths in the Eastern Cape fell within the estimated bounds, those for the metro had exceeded the upper limits predicted by it. DM/MC