Limpopo Preview: Will Julius Malema succeed in using his hometown advantage to win Ward 14 in Seshego? 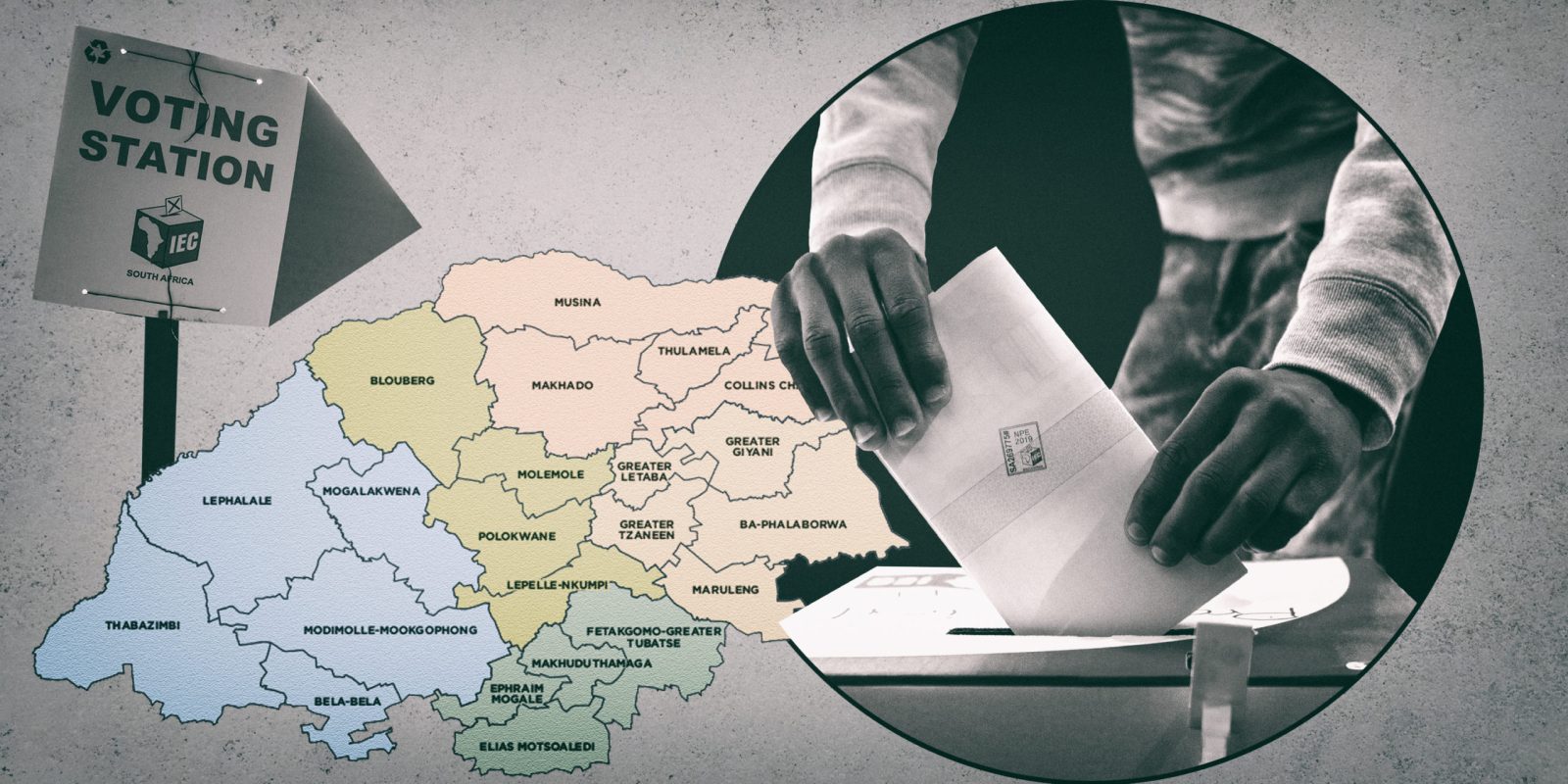 With four seats in the by-election contest in the province, the competitive one is Ward 14 in Polokwane - the Seshego ward - which is Julius Malema’s home turf.

On Wednesday 11 November, 107 seats will be contested in by-elections in all nine provinces. This is the second of a series.

Limpopo is the province where the ANC performed best in 2019. The ANC only lost one seat in the legislature and ended up with 38 of the 49 seats. The EFF might have strengthened their position as the official opposition, but were unable to make deeper inroads into the ANC’s robust level of support in the province.

The DA remained in third place, losing ground to the Freedom Front Plus (FF+). The FF+ finished fourth in Limpopo and were able to enter the provincial legislature. The Congress of the People (COPE), a party which was once the official opposition in Limpopo, lost their seat.

No seat changed hands in any Limpopo by-election between January 2019 and early 2020 when by-elections ceased in South Africa because of the Covid-19 pandemic.

Ward 14 is north of the centre of Polokwane. The ward is near to the part of Seshego where Julius Malema was raised and went to school. The EFF gave the ANC a fright in 2016 as the ANC beat the EFF by 17 percentage points. In 2019, the ANC was able to beat the EFF by more than 2 votes to 1 when one considers the voting districts which make up the ward on the provincial ballot.

They are the only two parties on the ballot.

Ward 1 includes the villages of Blinkwater, Ximausa and Noble Hoek which lie off the R81 linking Mooketsi with Giyani.

Giyani has had a long love affair with the ANC. The party had a very impressive showing in 2019, despite the area having major water challenges in the lead up to the elections that year.

We predict that the EFF will finish second here. The Ximoko Party, a party which was on the ballot in 1994, will make up the numbers.

Namakgale is a township on the outskirts of the town of Phalaborwa, right by the Kruger National Park.

The ANC came close to beating the EFF by 5 to 1 votes  in 2016. Both parties will have the opportunity to exhibit growth, as they are the only two parties on the ballot in this ward.

Fetakgomo Tubatse is in the heart of the Sekhukhune district of the province. Ward 34 is next to the R37 linking Burgersfort with Chuenespoort.

In 2016, an independent candidate got 27% of the vote. That candidate is not running again, so the proportional representation (PR) vote share gets used as a more reliable indicator of a party’s support in the ward.

This municipality has a strong tradition of left-wing politics. Parties like the Azanian People’s Organization (AZAPO) and the Socialist Agenda for Dispossessed Africans (SADA) have seats in the municipality and will be on the ballot in this by-election.

Besides the Polokwane by-election, the ANC should have comfortable holds in the other races across the province. DM