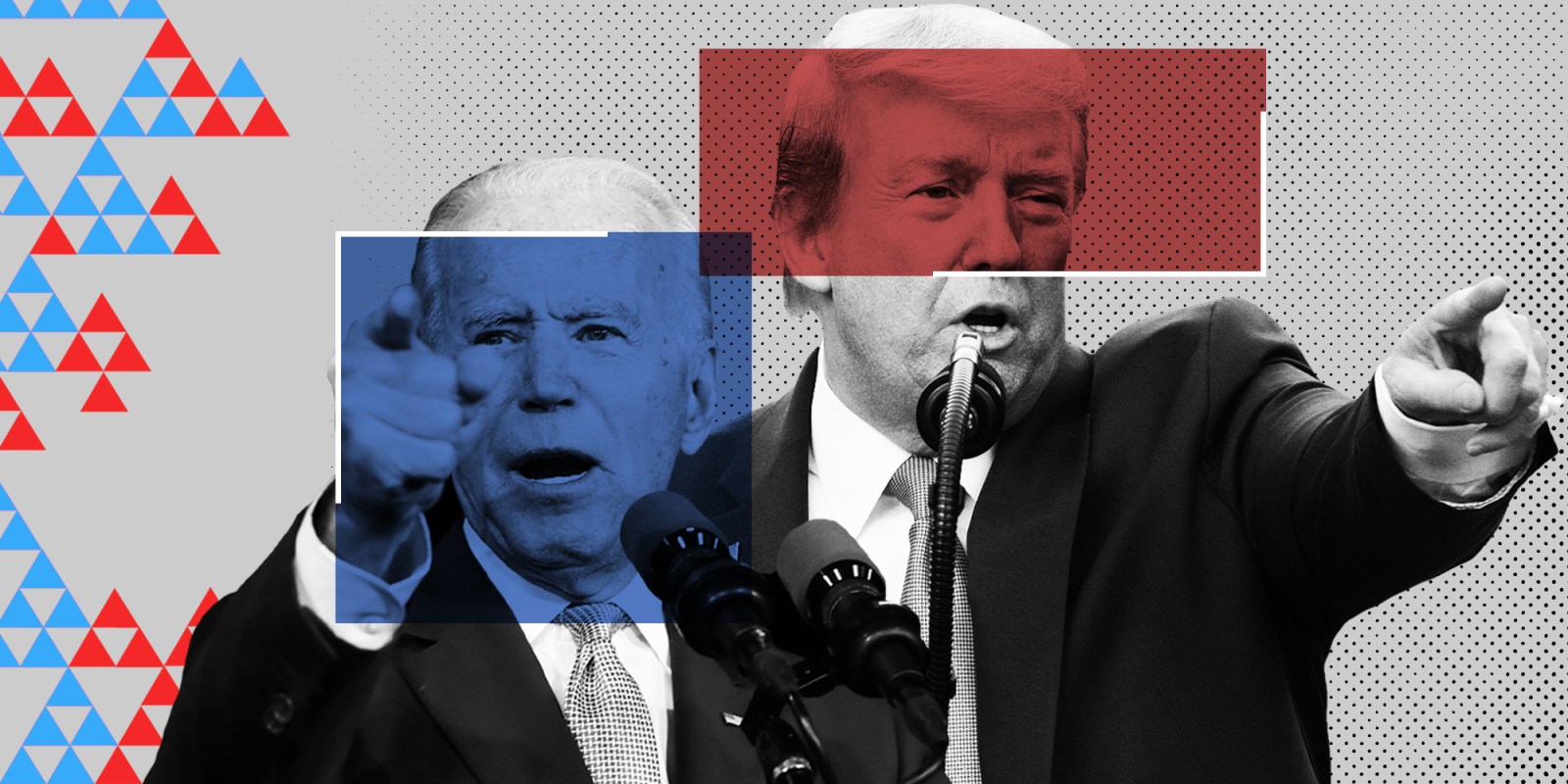 Americans are concerned that they may soon have to stay at home as they hit the highest one-day recorded number of infections since the start of the pandemic. This as surging numbers in Europe see France go back into a strict lockdown on Friday, 30 October while Germany goes into lockdown on Monday, November 2.

The US closed Thursday on nine million positive coronavirus cases and some 45,000 new Covid-19 hospitalisations around the country.  It recorded a  record 87,164 Covid-19 cases. France goes into a strict one-month lockdown, ordering everyone to stay home except for essential workers.

Germany goes into a one-month lockdown on Monday, 2 November, which is somewhat softer than that of France, closing restaurants, gyms, bars and theatres but limited contact is allowed. German Chancellor, Angela Merkel warned disinformation was a serious obstacle in the fight against the virus.

Earlier this month New York Governor Andrew Cuomo said shutting down New York was an option, but it is highly unlikely that they will close the state. They have been concentrating on closing down neighbourhoods as and where spikes occur. In an interview, Cuomo said “we’re closing down areas that are about one or two square miles”.

US President Donald Trump has insisted that the country stay open and to date, a return to stay-at-home orders has seemed mostly unlikely, with US citizens often violently opposing wearing face masks and more often than not, ignoring physical distancing guidelines. As winter starts to take hold of the country, there are fears that Thursday’s record number of cases may soon be overtaken, despite the continued and strident insistence of Trump that America is “rounding the turn” at rallies around the country.

The American president also continues to appear in public without a mask. At the last presidential debate between Trump and Joe Biden, Biden walked onto the stage wearing a black mask. The president was – as per usual – maskless and during the debate said that he was immune, as he has had the virus and recovered from it. Trump also said it was unclear how long he might be immune for. At the close of the debate he was joined by a mask-wearing first lady – ostensibly also immune, having also recovered from Covid-19.

While the country faces potential voter suppression as armed groups have said they intend monitoring polling sites on election day, the state of Michigan is trying to avoid that situation. Michigan Secretary of State Jocelyn Benson had on October 16 issued a directive that “the open carry of firearms on Election Day in polling places, clerk’s offices, and absent voter counting boards is prohibited on Election Day, November 3, 2020”.

The ban was struck down earlier this week, on Tuesday, 27 October, with the judge saying Benson had not followed the procedure required to create a new rule. The next day, Wednesday, 28 October, Benson and Michigan Attorney General Dana Nessel filed an appeal, citing the law that they claim gives the Secretary of State supervisory authority over polling places. A day later, on Thursday, 29 October, the appeal was rejected.

Michigan police chiefs earlier stated they would be unable to stop people carrying guns at the polls. Michigan is a key state in Trump’s bid for a second term in office.

Michigan’s Department of Health is also being sued by a Catholic school, which is challenging the mask mandate saying that “it is overly burdensome to young children… and has little grounding in science”.

The school and parents – as joint plaintiffs – claim that mask wearing is anti-Catholic and claim in the lawsuit that:

“Unfortunately a mask shields our humanity. And because God created us in His image, we are masking that image.”

They are asking for a restraining order, allowing them to waive wearing of masks. Their attorney told local media that they are still waiting for the District Court Judge to respond.

Wisconsin is facing numbers so steep that the Wisconsin Department of Health Services’ Chief Medical Officer Dr Ryan Westergaard is calling it “a nightmare scenario”.

Have you been checking our daily #COVID19_WI case counts? It took us seven and a half months to get to 100,000 cases. It took us 36 days to get to 200,000. #Wisconsin is in crisis right now. Get the latest information at today’s 1:30 media briefing: https://t.co/7m19lsyiPs pic.twitter.com/HqSLwkSGpx

The state is also reported to be facing dire shortages as it struggles under the increased number of Covid-19 cases. It does not have enough nurses and is also facing an ICU bed shortage – there are concerns that if the numbers do not drop, they could run out of ICU beds in the next two weeks.

In Texas, the county of El Paso has just instituted a two-week “Work Safe, Stay Home” order. This follows a local hospital being overwhelmed as coronavirus numbers surged in the area.

#COVID19TX update: Cases are rising quickly across Texas. Hospital capacity is a concern in many areas. Fatalities likely to increase.

“The numbers don’t lie” and nine million may just be the number that gets America to start wearing masks. Or maybe the number Americans need to know is 107: every 107 seconds an American dies from Covid-19. DM