Social cohesion or social divisions – Is it too late to save social media? 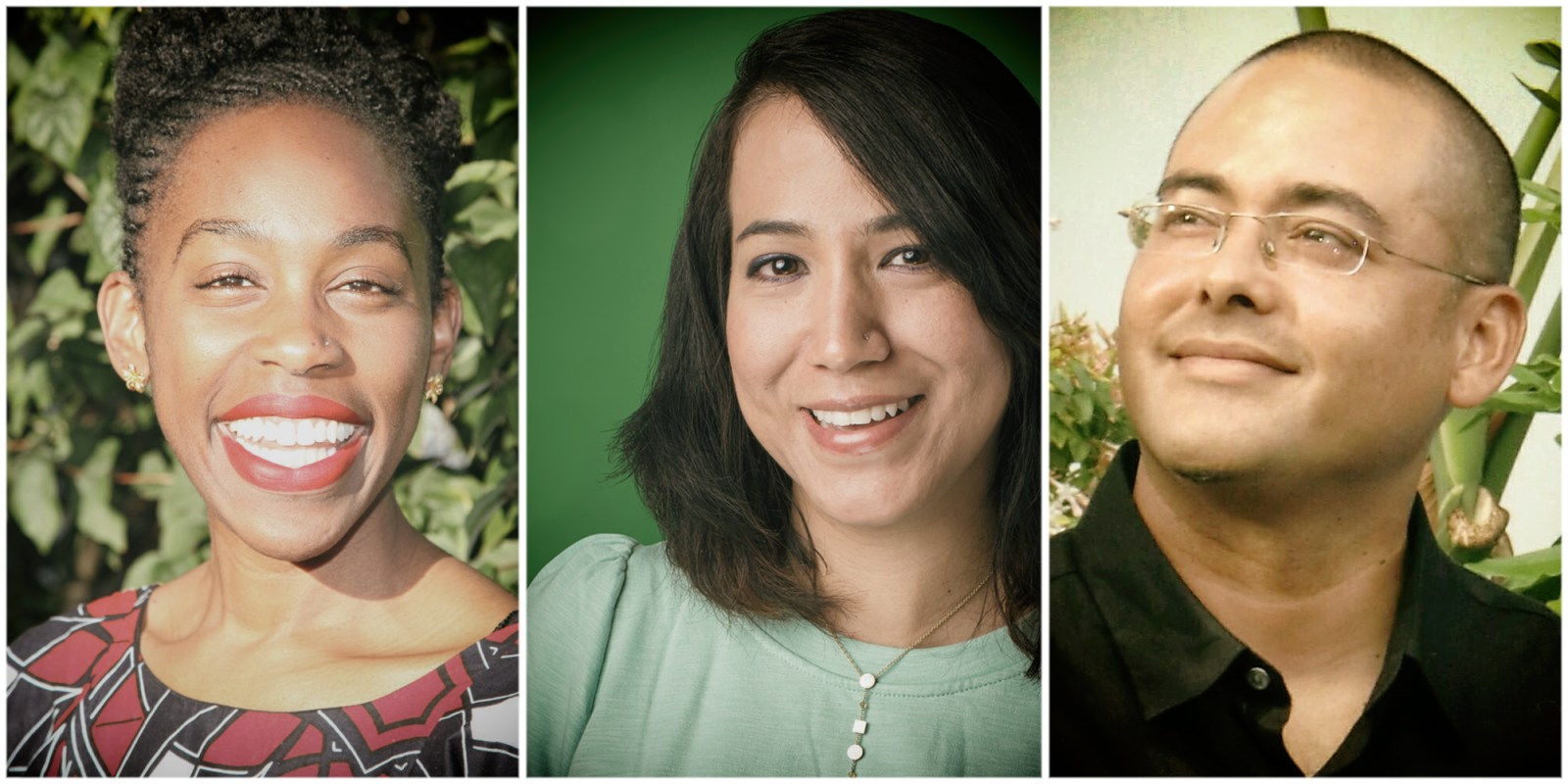 The advent of social media was revered as the world’s next big thing. Two decades later, it is used as a weapon for fuelling social division, instead of social connection.

The 2016 US election was a defining moment in history as the might and dangerous power of social media came to light as elections were swayed in the region.

In South Africa, social media is being used to fuel xenophobic violence, as seen with the tirade of xenophobic tweets under the hashtag #PutSouthAfricaFirst.

“While these platforms give us greater connection, what is also happening is that they have become ground-zero for manipulation, and for providing a platform and tools that allow actors to exploit existing political divisions in a country and exploit other fault lines like gender, race, and immigration status,” said a comparative politics academic Dr Wilneida Negrón.

Negrón was moderating a Daily Maverick webinar unpacking social media as a dangerous tool and how tech giants should be held accountable.

Camaren Peter, an associate professor at UCT’s Graduate School of Business and executive head of the Centre for Analytics and Behavioural Change, said it has become obvious that a propagandist playbook is being used to sow discourse in society.

“It is a divide-and-conquer rule to effectively render the politics of a country dysfunctional. But what is key is that it will be very difficult for regulation to keep up with it,” he added.

For Facebook’s public policy director for Africa, the Middle East and Turkey, Ebele Okobi, the power that social media yields cannot be divorced from the fact that in the beginning, there was a utopian idealism about its technology.

“When you heard people talk about tech, there was this triumphalist narrative that technology was going to solve everything. And when the narrative is too positive, it lets you know that there is a ton of things people are forgetting,” she said.

Facebook is considered the largest social media platform with more than 2-billion users every month.

Okobi said the platform has learnt a lot since its inception.

“We are looking at how we identify misinformation, how we protect people on the platform and how to identify hate speech. But even those solutions can fan out.

“As a company, we have a responsibility and there are ways we can address but I don’t think that it’s something companies should be doing alone,” she continued.

There has to be a collaborative effort between government, society, lawmakers and other key stakeholders to come up with solutions to effectively manage social media platforms.

Speaking on the work done by the Centre for Analytics and Behavioural Change to counter the dangerous narratives usually spread on social media platforms, Peter said:

“We use insights that we get from analytics, the same way social media companies do [for advertising], to understand the effect of triggers that we can produce regular compelling content about and that’s more like a blanketing messaging of our society.”

Peter added that they are looking to establish how the government can come up with sensitive regulation that can navigate the social media space without impeding freedom.

“But at the same time to be able to act and target networks that are responsible for hate speech and hold them accountable,” he said. DM