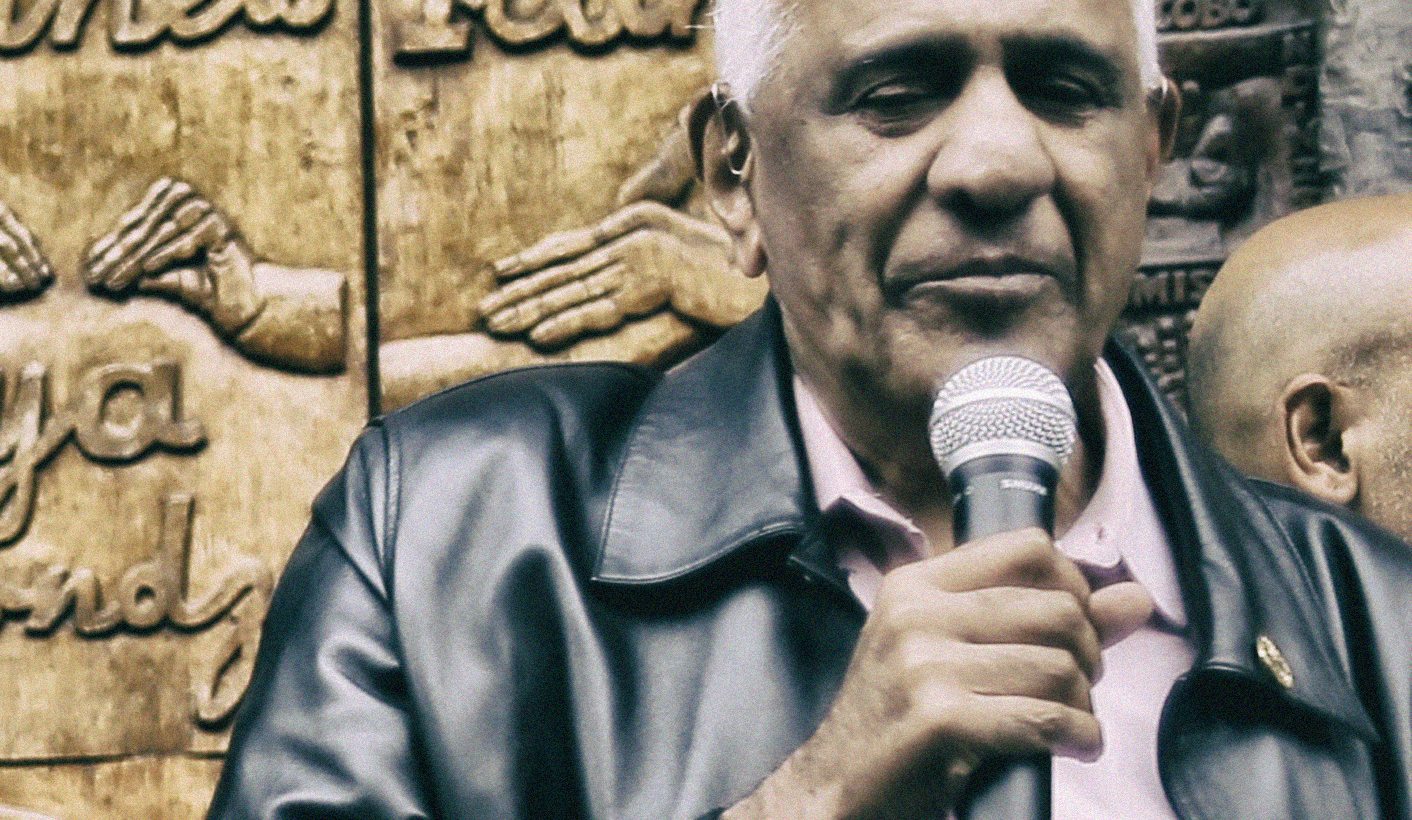 After remnants of the Cricket South Africa (CSA) board that brought the sport to its knees resigned earlier this week, Minister of Sport Nathi Mthethwa wasted little time in appointing an independent-laden interim board.

Lorgat is, of course, a former CEO of CSA and the International Cricket Council (ICC). He has experience and contacts in the world of cricket that are going to be vital in the coming days and weeks.

Ramela is president of the South African Cricketers’ Association (Saca), the players’ trade union. He will resign that position to avoid a conflict of interest on the board, but his presence will ensure that players’ voices are heard at the decision-making table.

Odendaal, Mbatha and Vonya were nominated by the Members Council, while the other six independents were appointed by Mthethwa. February is a lawyer, governance specialist and columnist for Daily Maverick and Nicolaou is on the board of Brand South Africa.

Odendaal is a former CEO of WP cricket and Vonya held the same role at Easterns. Mbatha is a chief financial officer of the Independent Electoral Commission and Mampuru is deputy head of the Special Investigation Unit, a forensic investigation and litigation agency.

“Without reinventing the past, it is common knowledge that I made several attempts in meetings with the CSA board and Members Council, to encourage Cricket SA to pre-empt any action on my part by demonstrating that they had the capacity, will and desire to self-correct,” Mthethwa explained at a media briefing.

“My efforts included an appeal to Sascoc, as the mother body of all national federations in the country, to try and assist CSA to find solutions to the problems they were encountering.

“Whilst all this was happening, CSA’s reputation continued to suffer, with increasing calls for the board to step down. On my part, I felt that I should exercise all the patience I could muster. I was even criticised that I was not going to do anything to confront the deteriorating situation at cricket.

“However, instead of improving, the situation was getting worse and it dawned on me that, no matter how long I delayed, the prospects of the sport to self-correct were dim.”

Nicholson and Fundudzi reports will guide new board

Mthethwa made it clear that implementing the 2012 Nicholson report, which called for a majority of independents on the board, was the only way forward for CSA.

Mthethwa had given the former CSA board until 27 October to stand down, in the wake of a slew of poor governance issues contained in the independent Fundudzi forensic report that was released in early October.

“When I heard that the board had resigned and CSA subsequently managed to present me with constructive proposals,” Mthethwa continued, “I applied my mind and agreed to engage with them on a collaborative path that would see the replacement of the board which had resigned with an interim board comprising nine members nominated by ourselves, the Members Council and the SACA.

“The interim board, reporting to the Members Council, would hit the ground running to expeditiously deal with current governance systems, structures and procedures, including a proper consideration of the Nicholson recommendations.

“It will consider the Fundudzi report, its implications and consequences for CSA and take any actions recommended in the report itself or actions that the interim board deems appropriate; review all board decisions taken since 2019 and report on those decisions that require the attention of the Members Council and generally do whatever is necessary and appropriate in order to restore the integrity and reputation of CSA.

“The interim board is expected to be in place for an initial period of up to three months, which may be extended based on progress achieved.”

The new board was set to meet on Friday to begin its work. DM