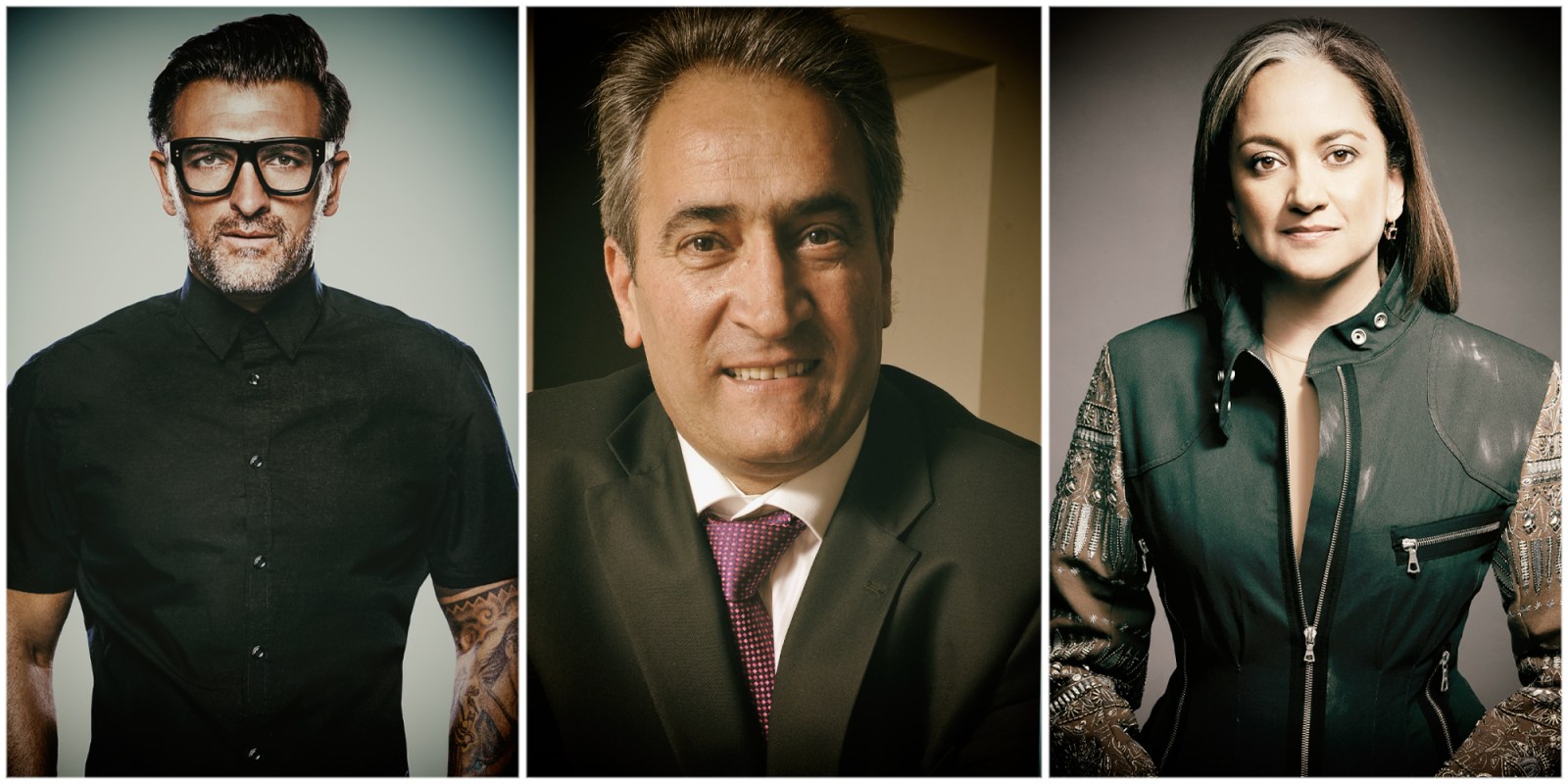 Many people are searching for a sense of normality during the Covid-19 crisis, but Iraj Abedian and John Sanei believe new systems can be forged out of the uncertainty to challenge the world’s inequalities. They were in conversation about their new book, ‘FutureNext’, in a Daily Maverick webinar on Wednesday.

“We must stop expecting to have certainty; there is no certainty out there,” said futurist and motivational speaker John Sanei.

He was in conversation with economist and Pan-African Capital Holdings CEO Iraj Abedian during a Daily Maverick webinar on Wednesday, hosted by Daily Maverick’s Ferial Haffajee, about their new book FutureNext.

The book is placed in the uncertainty brought about by the coronavirus pandemic and weaves Sanei’s exploration of how individuals and small businesses can adapt with Abedian’s analysis of the power structures that underpin society and the economy. It looks at how the moment can be used to accelerate a move towards a more just and sustainable world.

Abedian said that over the last 100 to 200 years individuals had been socialised to think of their identities as part of a “tribe”, be it race, gender, religion, nation or class, and economists had created false dichotomies between capitalism and communism.

Across the spectrum, various rigid economic theories that have been implemented across the globe are failing, said Abedian.

The coronavirus pandemic has upended lives across the world and many people, facing an uncertain future and dealing with various forms of trauma, are looking for something familiar.

But they’re yet to see the situation as a catalyst for a different future, said Sanei.

Under the familiar, said the speakers, inequality and poverty have increased, with the wealth of the world’s richest 26 people equivalent to the wealth of 50% of the globe’s population, according to Oxfam. The familiar includes rampant gender-based violence and racism and the elite are trying to hold on to their positions and privileges to the division and detriment of others.

“I cannot be a happy, prosperous, grounded, whatever, human being in a society that is completely out of balance,” he added.

The authors said they wrote the book as a conversation starter that could spark different visions for the future and promote active citizenry to work towards those visions. Abedian said leaders often talk about aspirational goals, but citizens need to take action, and they’ve already started.

“We need to go from aspiration to implementation, to delivery, and learn not in the process of aspiration, but doing it,” said Abedian.

“Let’s focus on the how and the how is very exciting.”

The authors said there have already been advances in communication, energy, transportation and a focus on environmentally sustainable growth, rather than the detrimental priority of wealth accumulation — and those advances are starting to define the current era.

They said digital technology is facilitating the development of identities and action based on common values through globalised networks that reject group identities based on nation, race, gender, religion and class.

And yet, there has been a global resurgence in attempts to reassert existing power relations based on those same group identities. The authors noted Donald Trump’s administration in the US and other systems across the world.

Abedian and Sanei believe those who hold the levers of power will continue trying to mobilise support on such divisive grounds for decades to come, but reckon that the tide is changing.

They said such administrations’ and leaders’ claim to authority had been exposed by Covid-19, which has highlighted the need for consultation and collective decision making.

“People are hungry for power. They want to hold on to this power for dear life, but it is changing,” said Sanei.

He cited the decision by the Business Roundtable, a group of leaders from 200 of the US’s largest corporations, in 2019 to prioritise stakeholder rather than shareholder value in its definition of a corporation’s purpose.

“It’s not a ‘switch it on, switch it off’, it’s evolving and we have to be part of that evolution,” said Abedian. DM