Mboweni doubles down on wage freezes for public servant...

Mboweni doubles down on wage freezes for public servants 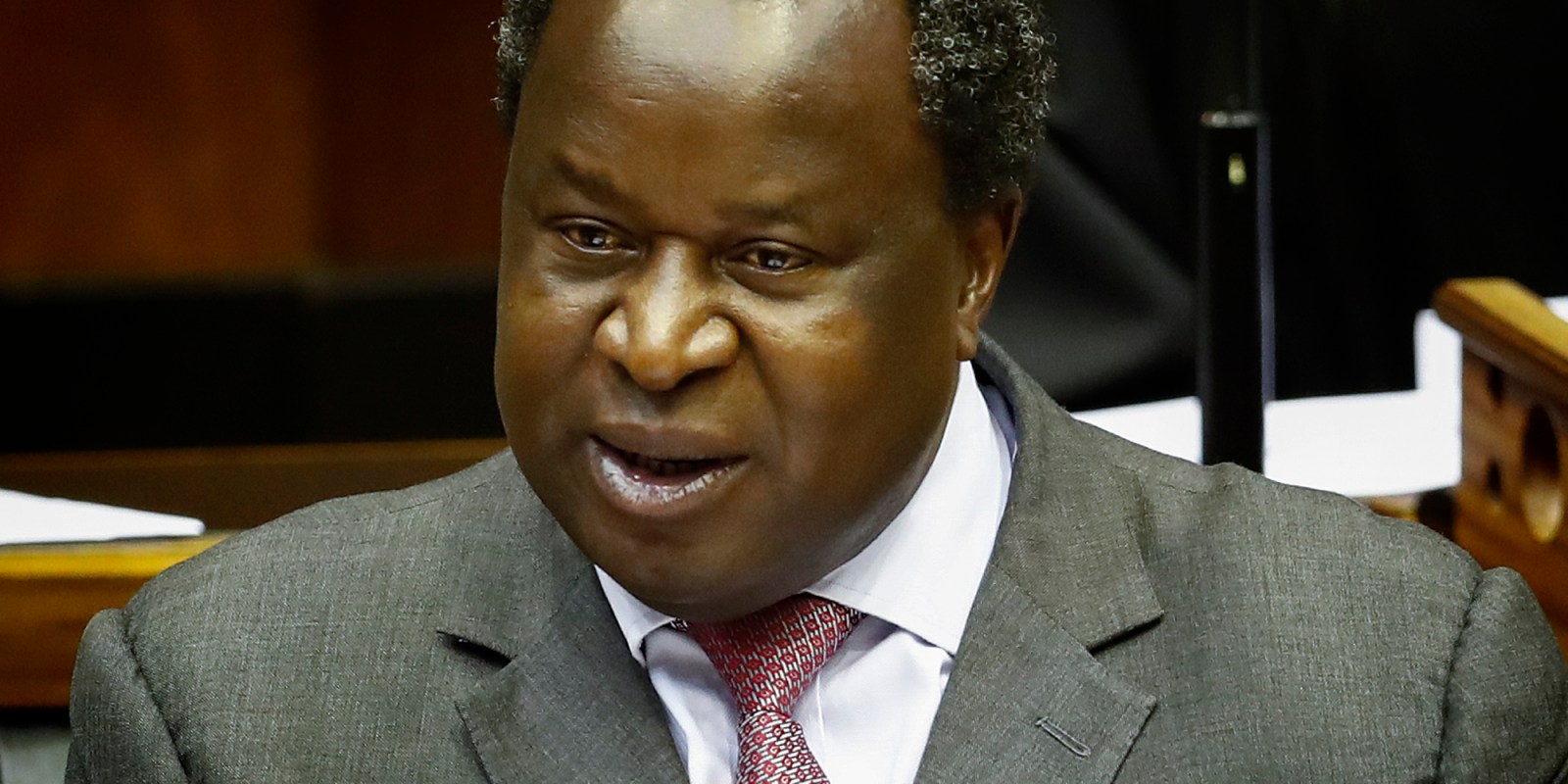 November is usually the month in which the government starts intense negotiations with trade unions representing public servants – including teachers, nurses, doctors and police officers – to review and adjust their salaries for the coming year.

Over the past decade, this negotiating period has resulted in agreements between the government and trade unions that awarded public servants inflation-beating salary increases. But things will be different from 2020 if Mboweni has his way.

In the Medium-Term Budget Policy Statement (MTBPS) on Wednesday 28 October, Mboweni set the cat among the pigeons when he proposed a wage freeze for public servants over the next three years to support his ambition of cutting government expenditure and debt, which is crucial to avoid a full-blown debt crisis.

“If we continue in this direction, we are heading into a sovereign debt crisis, I am warning you,” Mboweni said in a briefing with journalists after presenting the MTBPS in Parliament.

Mboweni and his Cabinet colleague Senzo Mchunu, the Public Service and Administration Minister who oversees the terms of employment in the public sector, are doubling down on wage freezes. The pair didn’t award public servants salary increases of more than 5% in April, the month in which salaries in the public sector are adjusted.

Mboweni and Mchunu are being sued by more than three trade unions at the Labour Court in Johannesburg for reneging on salary increase promises, which are contained in a three-year wage agreement that the government and trade unions signed in 2018 at the Public Service Co-ordinating Bargaining Council, where both parties negotiate terms of employment. The year 2020 is the last leg of the agreement. The matter will be heard at the Labour Court on 2 December.

The Public Servants Association (PSA), the second-largest public sector trade union in the country, which is part of the lawsuit at the Labour Court, has described Mboweni’s move as “disappointing”.

The PSA’s assistant GM, Reuben Maleka, told Business Maverick: “The minister [Mboweni] has missed an opportunity to correct the exclusion of public servant’s salaries. Furthermore, he went even to attack and demoralise workers with his intent to cut senior government officials’ salaries.”

Maleka raised concerns about the government funding a R10.5-billion bailout for SAA’s business rescue process while arguing that it cannot fund salary increases because public finances are deteriorating during the Covid-19 pandemic.

Already, the public sector wage bill is out of control because the government expects to spend almost 57% of its tax revenue (42% in 2019) on paying 1.3 million public servants – just 2% of the population.

The public sector wage bill is the single largest component of government spending — set at R639.3-billion for the 2020/2021 financial year. It has crowded out spending on investment projects such as infrastructure for future growth as well as items crucial for service delivery.

The wage bill has grown significantly because the government has employed more public servants over the past decade and has awarded them generous annual salary increases, while workers in the private sector have faced job losses and salary cuts. This was even before the Covid-19 onslaught.

To cut the wage bill, the National Treasury and Mboweni have proposed far more radical measures. The measures are more extreme than the R160-billion cut in the wage bill over the next three years that was proposed in the main February Budget.

But before ambitious plans to cut the wage bill can come into effect, the government will have to face a big challenge at the Labour Court. DM/BM